Who doesn’t love s’mores? It’s so yummy that it’s even why it got its name of “some mores”. I’ve tried to look into who invented this delicious snack, but the only information that I can find is that the first published recipe for s’mores originated all the way back in 1927. Ever since then, s’mores has been a classic staple to enjoy around a warm, cozy campfire. Since I love going camping with my family and friends, I thought it was only appropriate to share a recipe that makes some unbelievably good paleo-friendly s’more bars. Everything that you know and love about s’mores is found in these bars -- three delicious layers featuring a cookie crust, marshmallow, and chocolate. 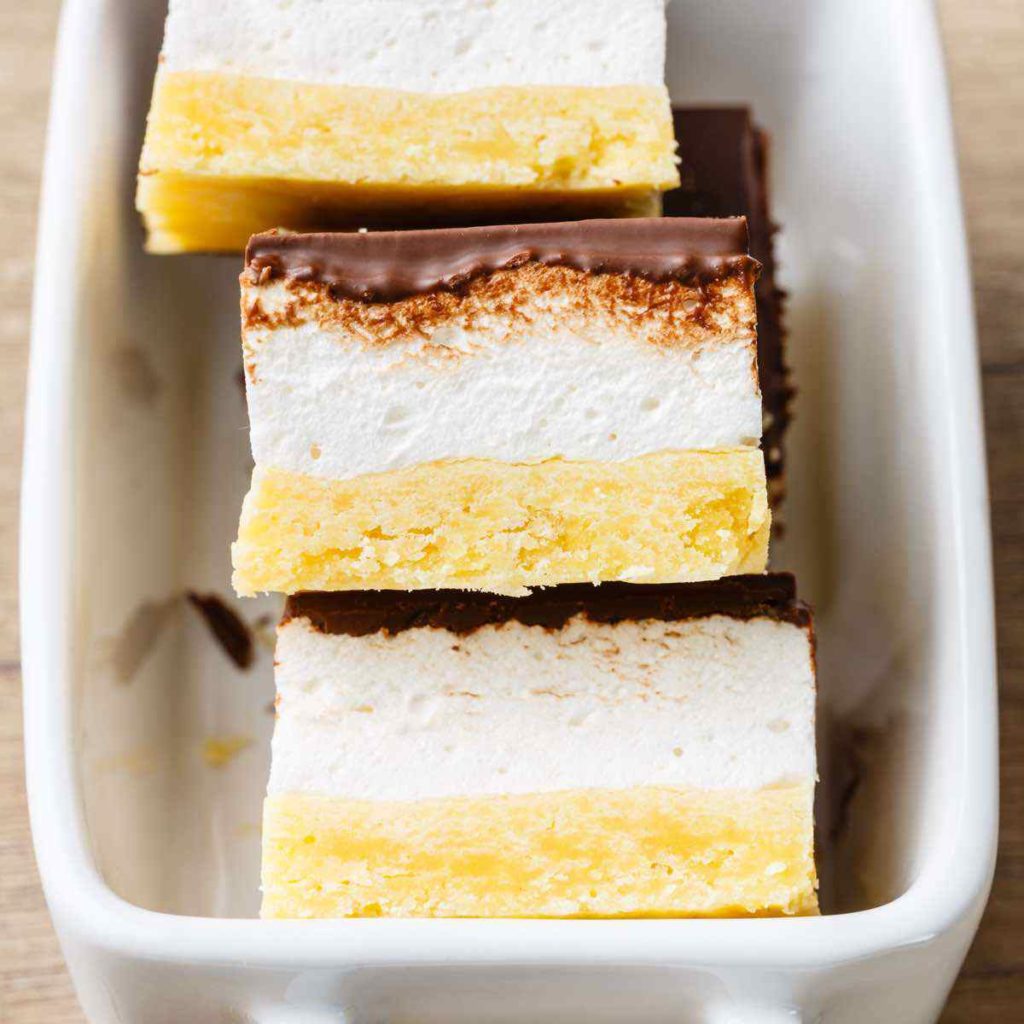 After preheating your oven to 350, the first step to making these delicious s’more bars is preparing the cookie crust base. Traditionally, s’mores is made with graham crackers, but in order to make this recipe appropriate for paleo followers, we’ll be using our own homemade base. Almond flour is the main ingredient used, which should come as no surprise to regular readers since it’s such a staple in many of my baking recipes. Unlike refined wheat flour, using flour made with almonds provides a wide range of health benefits. Some of the benefits of almonds include lowering cholesterol levels, relieving oxidative stress, and even lowering inflammation. (1) After combining the almond flour with the honey, coconut oil, and egg, line your baking tray with the crust mixture. The next step is to bake it for 10 to 15 minutes.

Next up is the marshmallow layer. Making paleo style marshmallows is a relatively simple process, and it involves sprinkling grass fed gelatin into one quarter of a cup of water. The reason we opt to use grass fed gelatin is because it’s a much more nutrient dense option, offering more vitamins and antioxidants. (2) While your gelatin mixture is hydrating, you should be combining another quarter cup of water with the honey and vanilla extract. Heat this mixture up, and then combine it with your gelatin bowl. Transfer this new mixture to your baking pan on top of your crust and let it sit for six to eight hours until the marshmallow sets and dries. 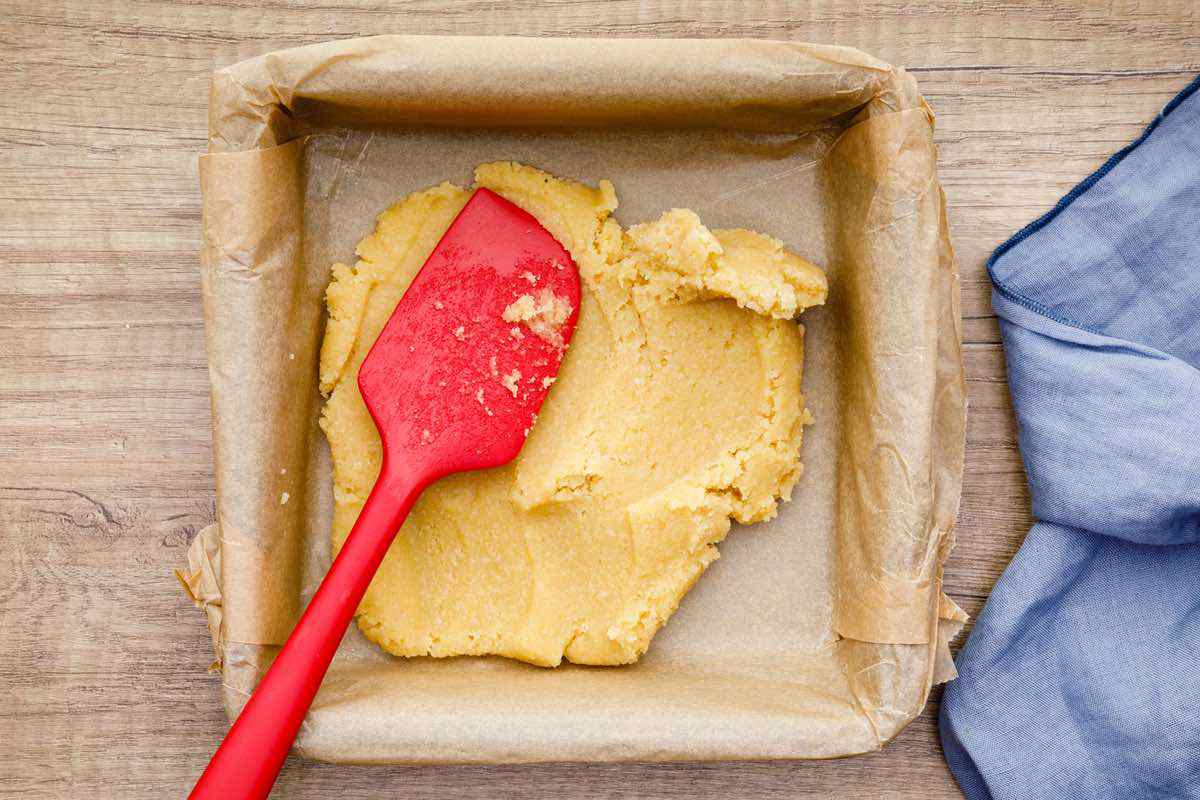 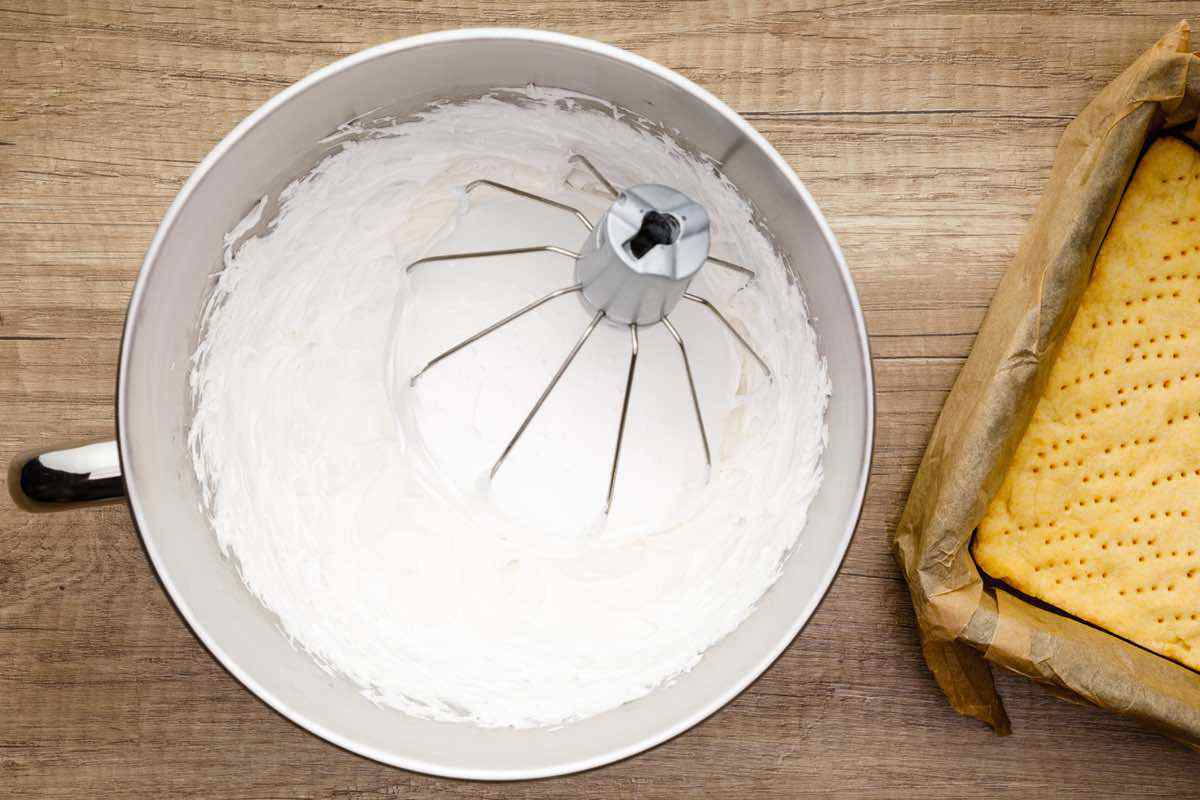 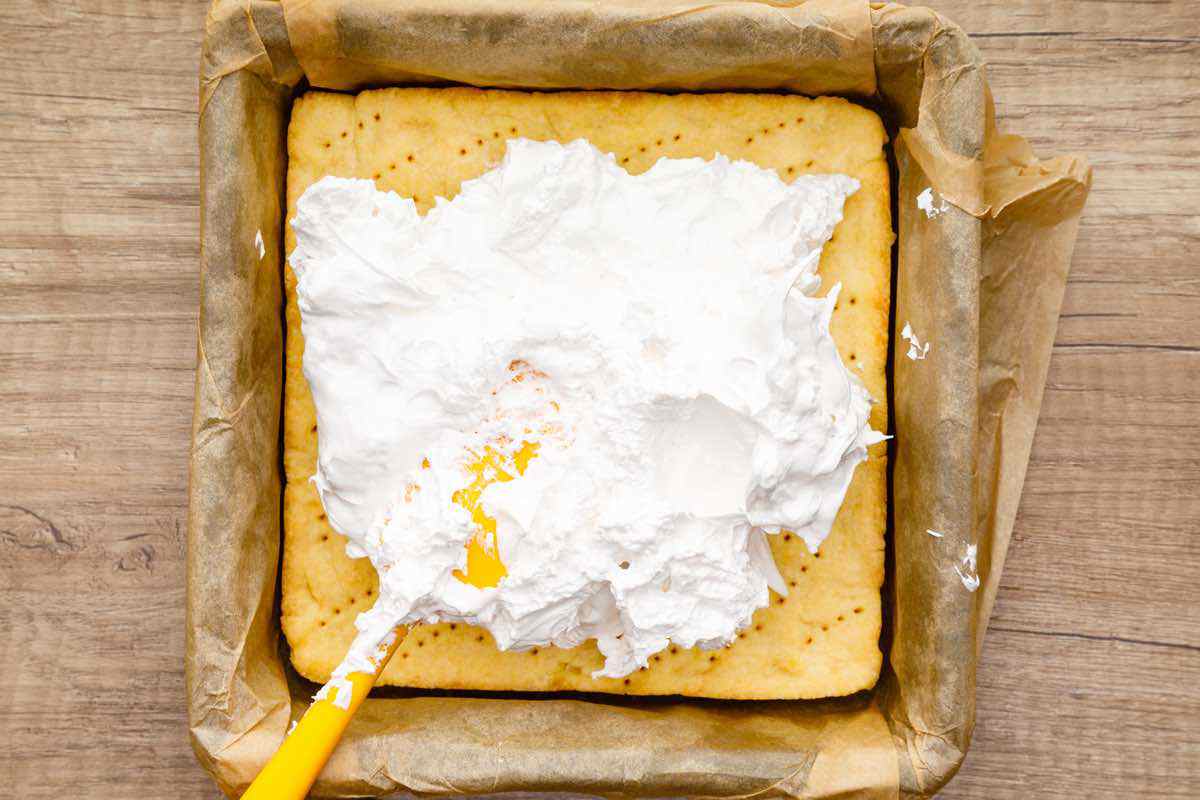 Finally, we come to the chocolate layer. There’s nothing fancy going on here as it’s just a simple matter of melting your sugar and dairy-free dark chocolate together with coconut oil. Pour this mixture over top of the marshmallow layer and place it in the fridge for a few hours until the whole thing properly sets. 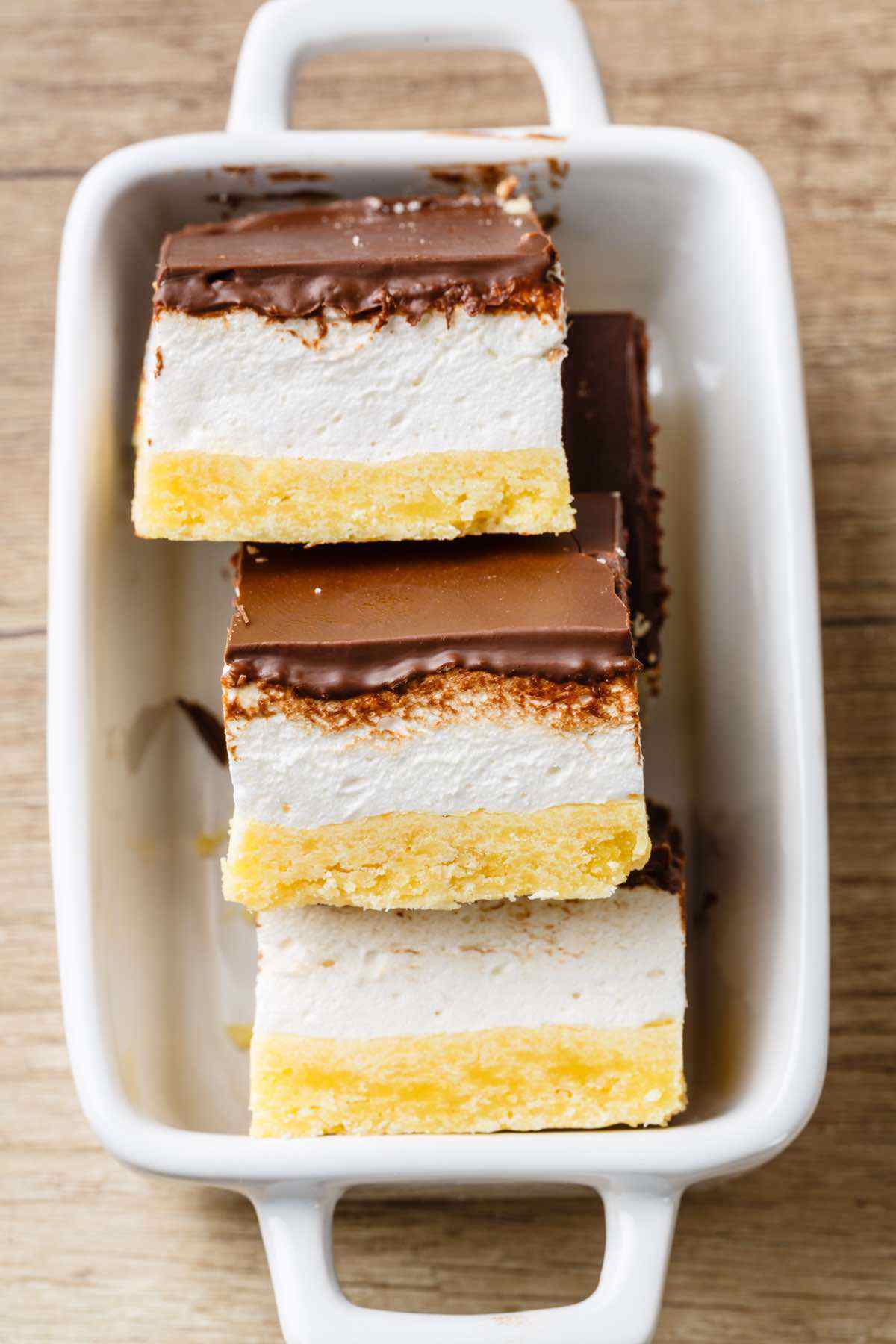 After refrigerating this dish, you can cut it into the bars and serve. And just like that, you’ve got yourself an amazingly yummy paleo version of a classic s’mores snack. That’s one of the main things that I love about living a paleo lifestyle — finding new, healthy ways to still be able to enjoy all of my favorite foods and desserts that I enjoyed growing up. 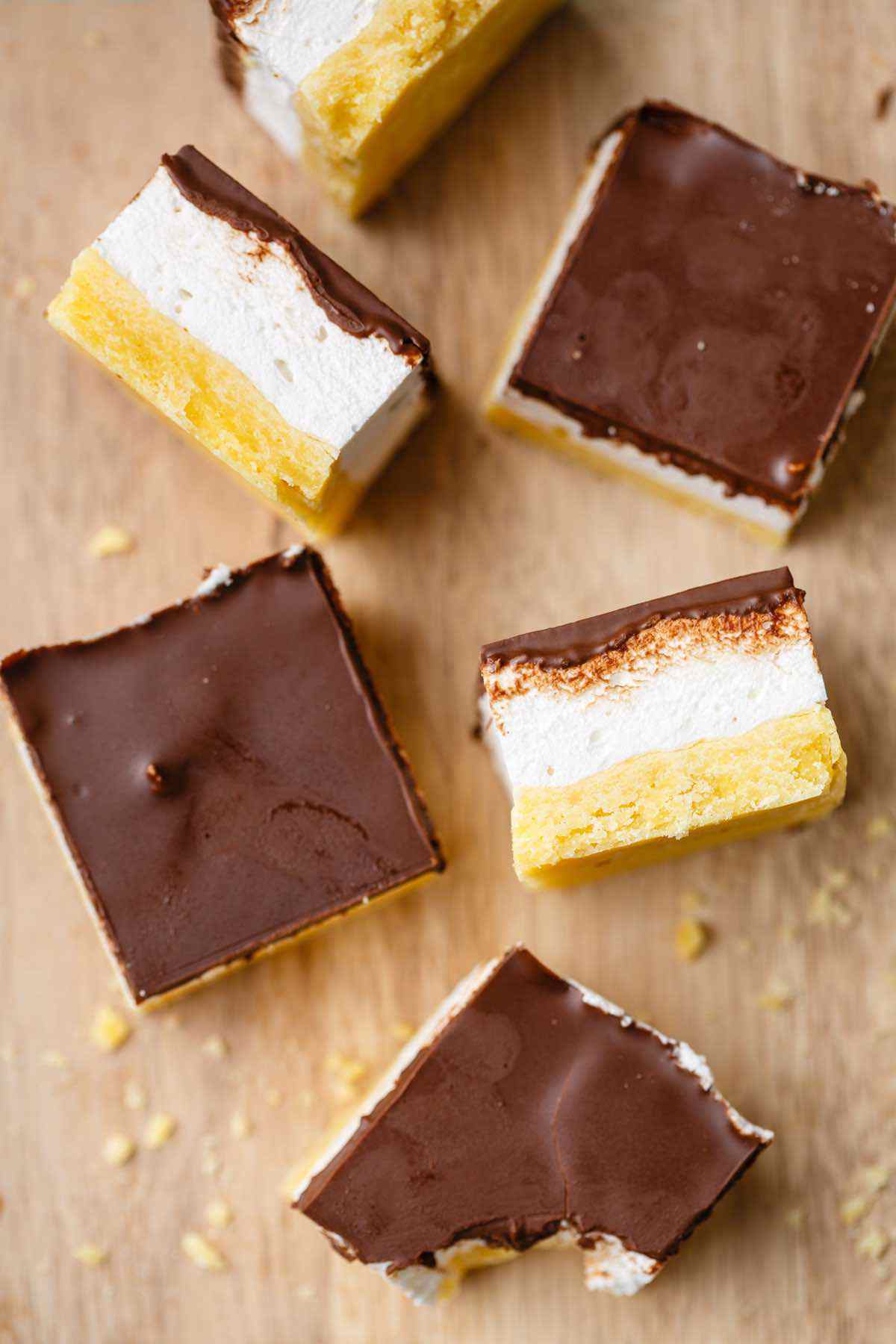 Here are a couple of other favorite recipe examples of mine that I can still enjoy thanks to adding a few clever paleo twists to things. As you can see, going paleo doesn’t have to mean depriving yourself — I still love to enjoy things like pancakes, ice cream, and s’mores.