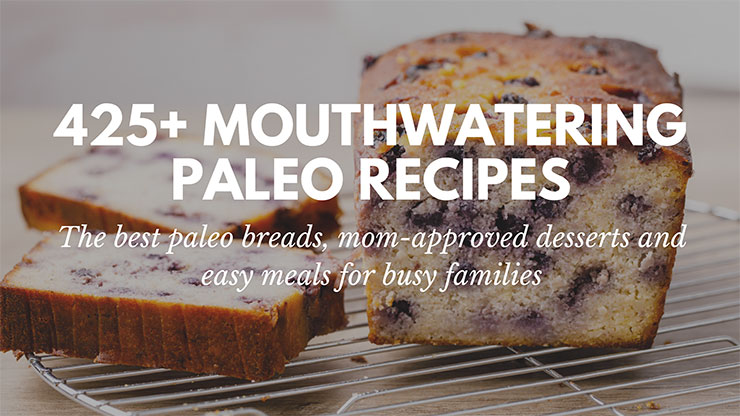 These simple banana pancakes bring me back to Saturday mornings at my parents’ house. My Dad used to make pancakes every Saturday morning. As a little kid, the aroma of batter on a hot griddle would wake me up and I’d go running downstairs to watch the pancakes bubble and brown. 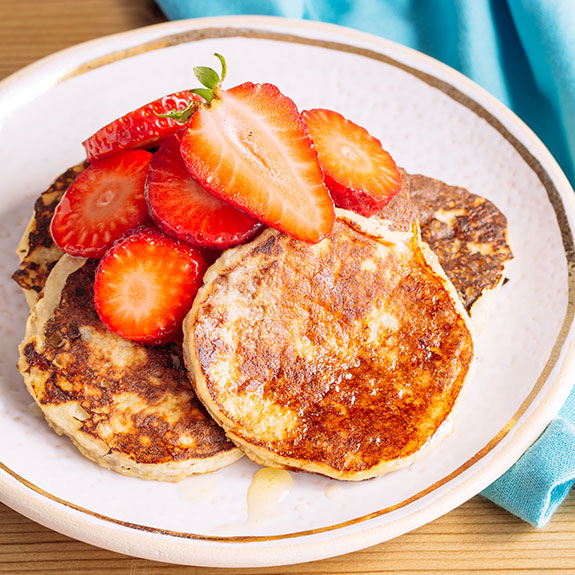 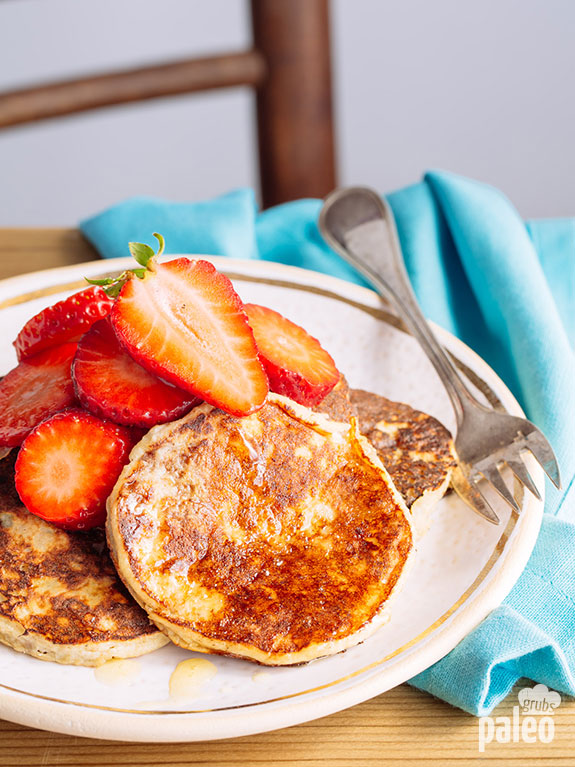 Even as a teenager who, all things being equal, probably would’ve stayed in bed until noon if I could’ve, I would hear my Dad making all sorts of noise in the kitchen and I would time my arrival for just the moment the first pancakes were being flipped onto my plate. I suspect this may have been my Dad’s plan to get my butt out of bed.

Of course, Dad’s pancakes weren’t Paleo – especially after I slathered them with gooey syrup. And let’s face it – after a huge plate of wheat-flour pancakes drenched in syrup, there’s only one thing you want to do: take a nap. So when I set about making this recipe for Paleo pancakes, I was thrilled. All the memories of home, but with all the health benefits of my Paleo diet! 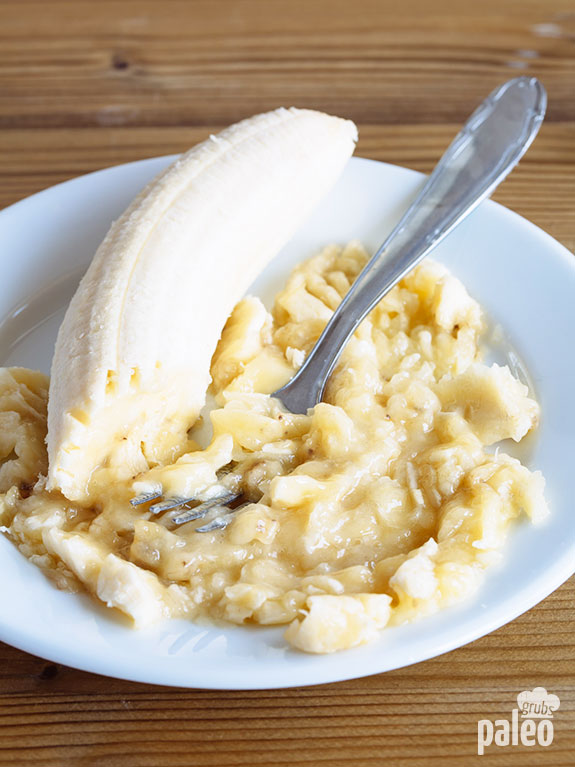 The mashed banana in these pancakes isn’t just for flavor – although the banana flavor definitely comes through. The mashed banana actually works with the egg and the little bit of coconut flour you use to create that traditional pancake consistency. So don’t leave out the bananas! 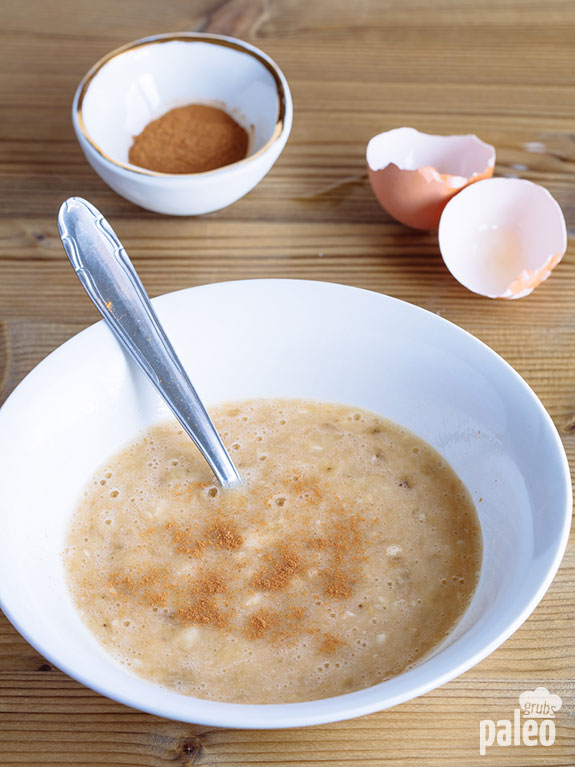 To add to the tropical flare of these simple banana pancakes, I love adding more fruit on top when I serve them, whether it’s just me or if I’m sharing my pancakes with a friend or two. My favorite topping is strawberries, but any type of berries – blueberries, raspberries, blackberries – yum! – would be great too. Or a mix of all of them! 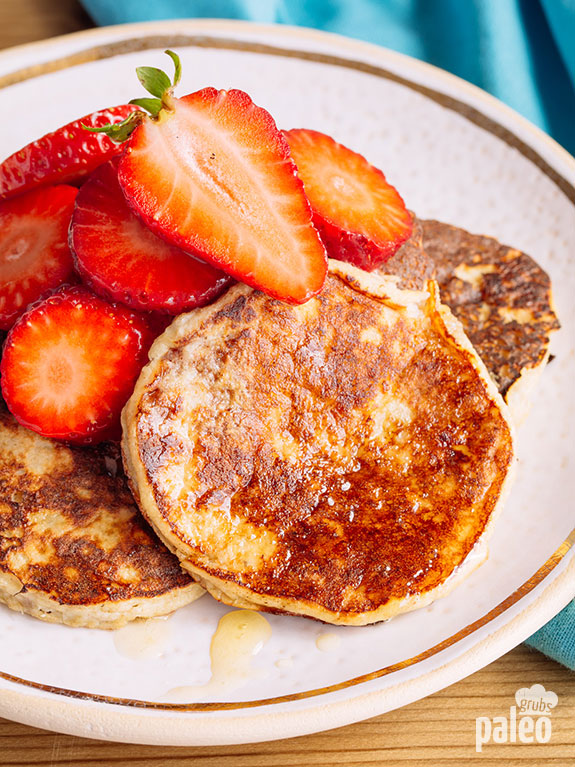 But, the best thing about these simple banana pancakes is this: they’ll give you all of that pancake goodness you love with none of the bloated, over-stuffed after-feeling of heavy, syrup-soaked traditional pancakes.

So whether it’s your weekend morning ritual, your everyday breakfast staple, or your once in awhile pancake treat, give these simple banana pancakes a shot. You won’t regret it!