Avoid some of the pitfalls and stay on course by getting started on the right foot. Here you’ll find all you need to know about the Paleo Diet, and the best way to start making healthy and positive changes with a new way of life. 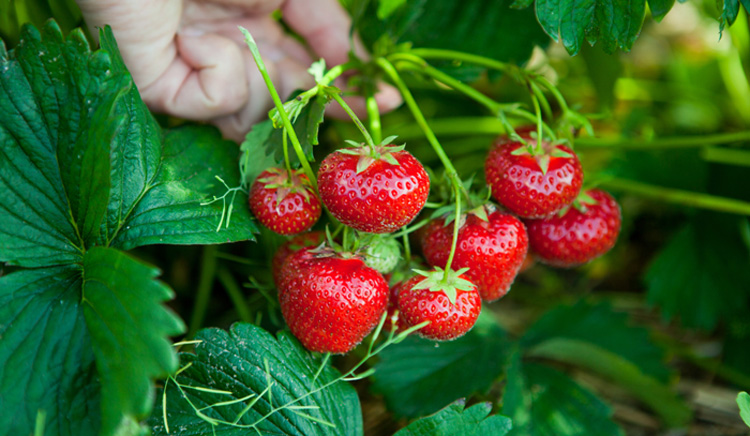 Getting a Handle on “The Paleo Diet”

It can be hard to enter into the world of Paleo, with so many different blogs, books, recipes, and interpretations of what Paleo even means. It’s important to develop your own understanding of what it means to you, and how you’re going to approach it.

What it is…
The Paleo diet is a way of getting back to our ancestral roots, before we started farming and agriculture and stopped hunting and gathering to survive. It attempts to emulate what we think our Paleolithic ancestors would have eaten, focusing on fresh, organic produce, lean, healthy meats, and nuts and seeds for healthy fat.

What it isn’t…
It isn’t a typical diet where you’re counting calories, carbs, or grams of fat. The reason it works is not because of these arbitrary numbers but because you’re cutting out a ton of bad things for you body, and replacing it with healthier options.

QUICK START – Want to start on the Paleo diet right now, without the hassle? Click here to get the Paleo Grubs Book with over 470 easy-to-prepare Paleo meals, snacks, drinks and desserts, including a free 10 Week Meal Plan.

Foods You Should Eat – Here’s a list to get you started eating the foods that are “Paleo Approved”. Knowing these off the top of your head is essential for Paleo success.

Foods You Should Avoid – Avoiding the wrong foods is just as important as eating the right foods, so get familiar with what you want to refrain from while on Paleo.

Benefits of Paleo – Knowing why you’re doing Paleo creates a higher likelihood of sticking with it, so review the benefits so you know what sort of changes will be taking place.

Paleo vs. Primal – Once you start searching for Paleo info you’ll see a lot of Primal references. Here’s the difference between the two so you don’t get confused. 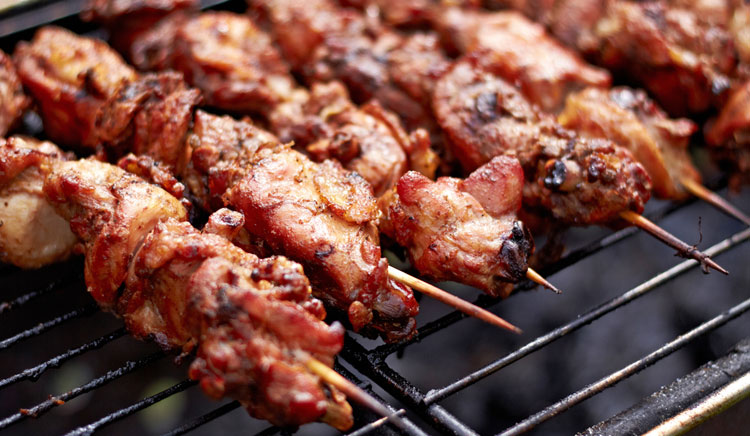 Deciding What Sort of Paleo Follower You’ll Be

Strict Follower – These Paleo followers go by the book and say that if Paleolithic man wouldn’t have eaten it, neither should modern humans. They will not allow grains of any kind, refined sugar of any kind, anything dairy, will seek out grass-fed meats and organic fruits and vegetables, eat wild game, and try to follow the protocol to the letter.

Loose Follower – Other Paleo followers take a more lax approach, and realize that in our modern world it’s not practical to eat exactly like a caveman, and they take some modern comforts into their Paleo approach. They might have some dairy now and then, or be content with pseudograins, or even have a non-Paleo meal once in awhile.

And of course there are a ton of Paleo followers that fall somewhere between being strict and loose, making up the majority of those that say they’re doing Paleo. No matter which way you decide to go, the Paleo diet will work for you because even if you only follow its basic tenets you’ll be eating much healthier food and cutting out a ton of the junk that surrounds you on a daily basis.

Mimic the Caveman Lifestyle – Here are 11 different ways you can be more like a caveman and enjoy the same athletic and fit physique. This covers everything from what to eat and drink as well as lifestyle changes you’ll want to make to be your healthiest version possible. 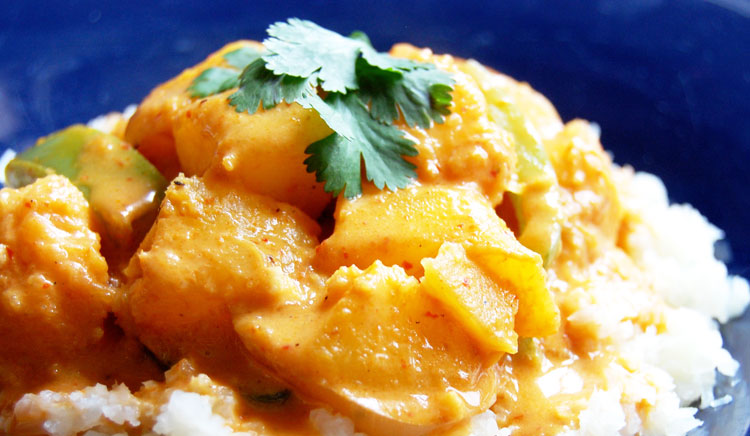 What to Expect While Doing Paleo

Beyond – After you get through that first month it’s smooth sailing for most. The diet kicks in, you start shedding pounds until you reach your naturally healthy weight, you have more energy than you thought you could have, you don’t struggle with food cravings before a meal or food comas after a meal. This is where the magic happens and where all of the Paleo believers out there got that belief. Make it your goal to get to the second month of Paleo and beyond so you can see the best results from your efforts.

Paleo Shopping List – Go to the grocery store prepared and you’ll come out with the things you need, while deftly avoiding the things you don’t. We’ve got it broken down by sections so you can get in, get out, and get on with your Paleo life.

114 Quick Tips for Paleo Dieters – Eventually you’ll run into trouble on Paleo, but with these tips you’ll be able to overcome just about anything, and keep on the track of success.

Paleo Diet Food Substitutions – No matter how long you’ve been doing Paleo you’ll still ask yourself “What can I use instead of…” Here’s a page full of different Paleo no-nos and what you should be using instead to stay on the healthy side of life.

When first starting off you may feel inundated with all of the information that’s available. One trick is to set up a bookmarks folder on your browser labeled “Paleo” and start bookmarking your favorite recipes, blogs, and other resources so that they’re just a click away whenever you have a question or are in need of a recipe. It’s what I did when first starting out, and now I have a really helpful folder that I use daily to find new and exciting things about Paleo.

Paleo Diet Recipes – See everything Paleo Grubs has to offer with our handy visual recipe guide showcasing our favorite recipes and recipe collections for your browsing pleasure.

Ultimate Paleo Diet FAQ – This is an exhaustive list of frequently asked questions about the Paleo diet that can be a valuable asset to have when you need to know if a food is Paleo or not, and anything else under the sun.

100 Best Paleo Recipes – No matter which meal you’re trying to make, breakfast, lunch, or dinner, you’ll find an assortment recipes we’ve discovered. A great page to return to again and again for a new awesome recipe.

It can be hard to keep up with all of the amazing recipes and info we publish each week, which is why we make it super easy to never miss the best of what we offer with our Paleo Grubs Newsletter. We don’t waste your time, and keep it short, sweet, and to the point so you can get a debriefing and see if there’s anything that catches your eye.

Even if you’re just starting out with Paleo you can try your hand at Paleo blogging. You’re not the only one that’s starting from scratch, and other newbies would find your posts on going Paleo very informative. You could blog about making the switch from the Standard American Diet to the Paleo diet, the struggles you went through, and how you learned to cook your own Paleo meals. There’s a 3-step process outlined for you at our How to Start a Paleo Blog page. This is a way to make the Paleo diet a truly life changing event.

If you’re hungry to get started but still don’t know exactly where to go from here, try our 2-Week Paleo Meal Plan which has a full 14 days of menu-planning already done for you. All you have to do is plug into the system and before you know it you’ll be through the first two weeks of your new Paleo lifestyle. Includes breakfasts, lunches, and dinners, plus snacks and desserts!