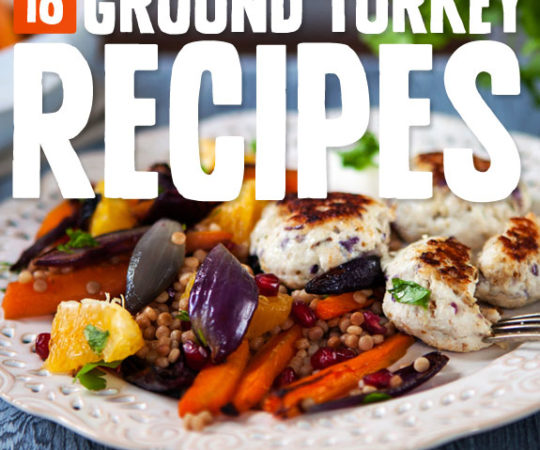 There’s so much you can do with ground turkey that it’s a good idea to keep some on hand so you always know you’re minutes away from a healthy meal. It can be used much like ground beef or ground chicken, but has the distinct taste of turkey. There are varying degrees of leanness that… 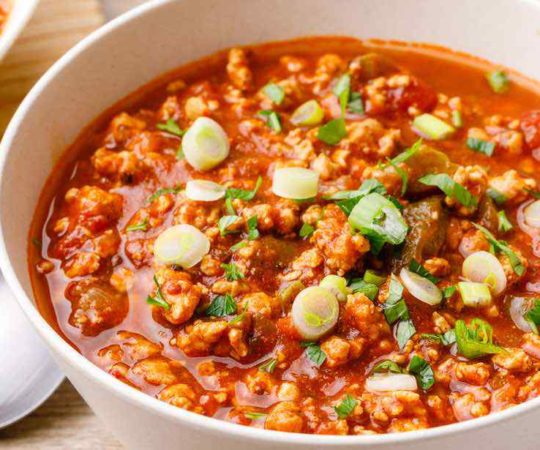 I’ve tried dozens of paleo chili recipes, trying to narrow them down in an effort to find the best of the best, but I quickly realized that it’s nearly impossible to choose because there are so many variations that can suit different occassions. Take this low carb instant pot turkey chili for example. Made with ground turkey, the chili is high in protein and low in fat, so you have more room to top it with high-fat toppings such as cheese, avocado, chili oil, and other paleo approved ingredients. The base is seasoned with cinnamon, cumin, garlic, onion, and olive oil, which is tasty on its own even without a lot of heat. 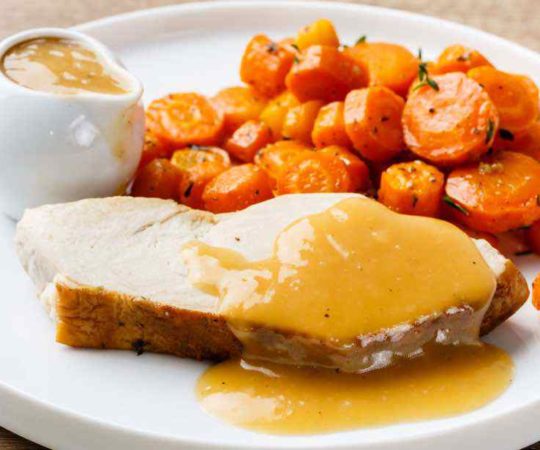 This is the most perfect turkey gravy ever — it has just the right amount of saltiness while also offering tons of delicious turkey flavor as well. 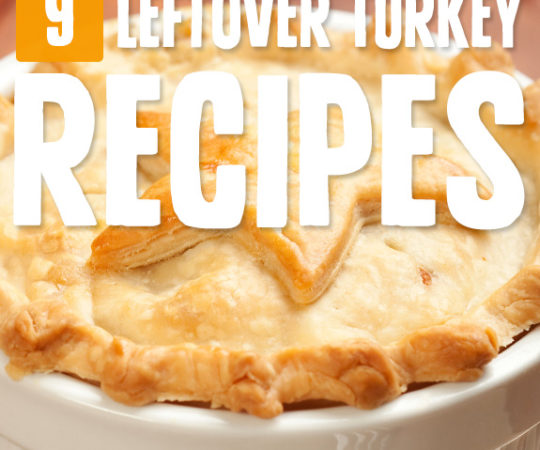 After Thanksgiving, many of us have leftover turkey that’s begging to be turned into something. If you’re bored of turkey sandwiches, or you’re looking for a healthier paleo-friendly alternative, you’ve come to the right place. Check out these awesome leftover turkey recipes and give a few of them a try this year. 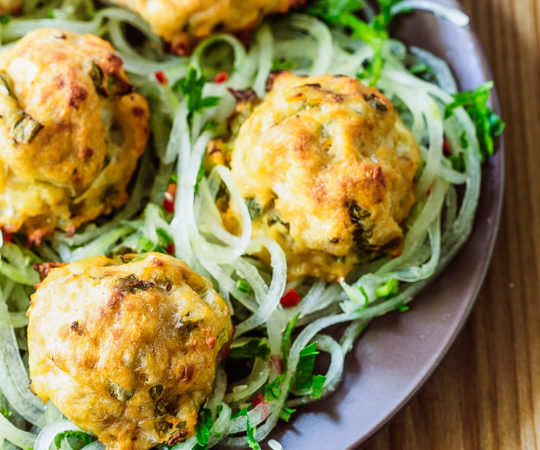 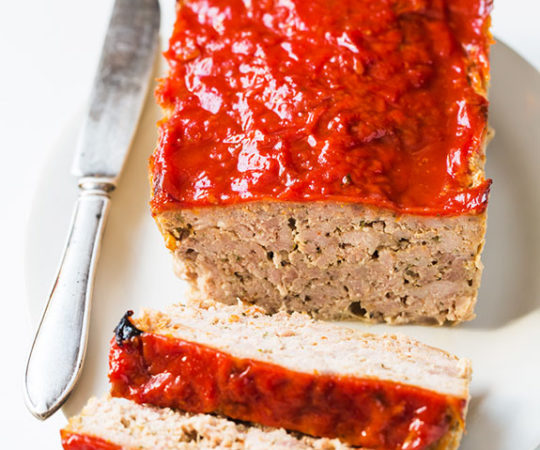 Meatloaf is pretty traditional when it comes to American cuisine. I think that’s probably because it’s a good basic dish that you can do so many different things with. You could make it with a mix of pork and beef, or make it with just beef. You can make it spicy or tame. You could… 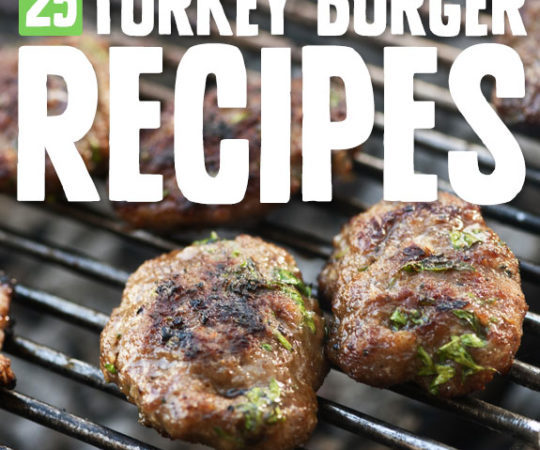 25 Flavorful Turkey Burgers You Will Love

Turkey burgers are a fun twist on an old favorite. Ever thought about spicing them up with vegetables and special seasonings? Try any of these paleo turkey burger recipes—you may need some paleo buns, or you can just serve them with toppings! 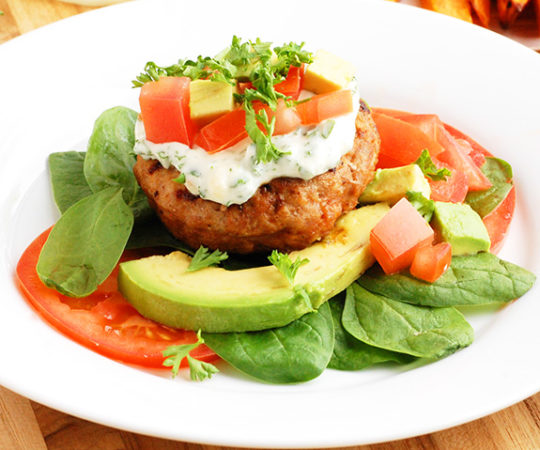 Obviously within the Paleo diet, the main omission when it comes to burgers is the bready bun. But I want to show that Paleo burgers do not have to be boring pieces of meat covered in ketchup. There are plenty of flavorful options for Paleo burgers that will make you forget the bun. Turkey burgers… 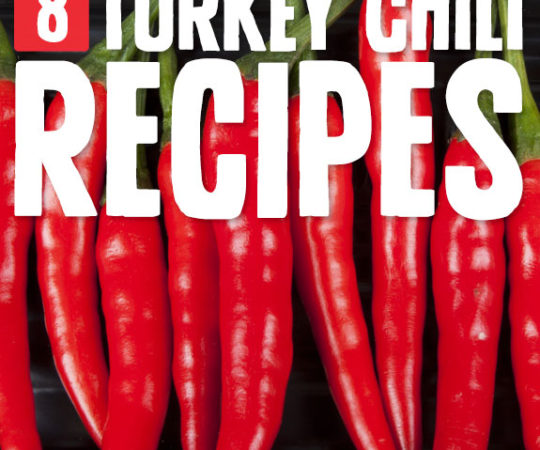 These Paleo turkey chilis will provide a nice break from beef yet still give you all the meaty taste you’d expect from chili. See how these Paleo chefs have incorporated veggies into the chili and left out the beans and grains.