For many of us the Paleo diet ends up being the last hope after years of yo-yo dieting. The hope of finally attaining a goal weight and improving their health in a sustainable and healthy way. 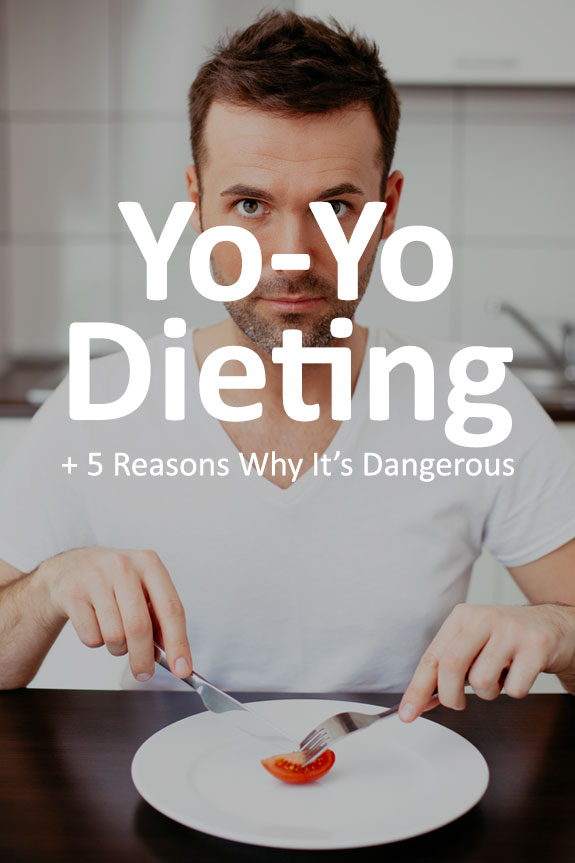 By the time most people stumble upon the Paleo philosophy they are exhausted, beaten, broken and without hope. The diets they have been on are too numerous to count, and the extreme measures they have gone to to lose weight is incredible.

The problem seems to start very early on. Statistically speaking, most 10 year olds have been on a diet, and 53% of 13 year old girls are unhappy with their bodies and the way they look (1).  We could bring in the media, hollywood and the clothing industry-but that’s another discussion for another day. 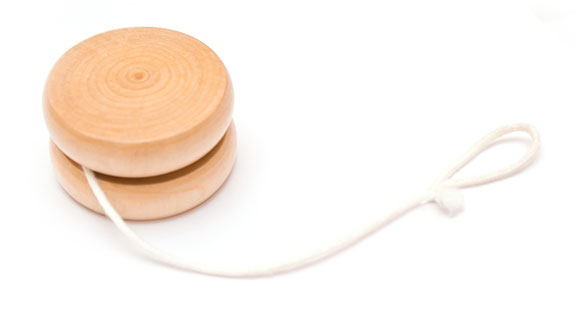 What Is Yo-Yo Dieting?

Let’s define it: Yo-yo dieting is the practice of repeatedly losing medium to large amounts of weight (through potentially extreme and unsustainable methods) and subsequently regaining it in a short space of time.

This probably sounds familiar to you, whether it was you or a friend who has been on a diet/detox/health program etc. and lost significant amount of weight and then put it back on again, we’ve all experienced yo-yo dieting.

The Psychological Effects of Yo-Yo Dieting

Initially the promise of fast, easy weight loss often lures people in. Magazine covers promise ‘fast, effortless weight loss in 10 days’. Various diet plans ask you to ‘only eat pineapple for 5 days’ and others ‘only protein for 10 days’. No matter what, the promise of losing the undesirable pounds entices most of us and we go ahead and try it out. Americans spend over $60 billion annually trying to lose weight and achieve their dream body (2).

The first part is the easiest, the weight comes off and people start noticing. You are finally able to slip into your skinny clothes and you start feeling great! This may go on for some time. Then, a holiday period approaches, you are feeling good, you relax and let your guard down. Start eating normal food again and after two or three weeks the jeans start feeling a bit tighter. You promise your self that on Monday you will go back to your ‘miracle diet’. After a few months you are not only right back where you started but you are devastated, demoralized and angry, mostly angry with yourself for being back here. For being a failure.

Aside from the psychological damage that yo-yo dieting causes there is more than meets the eye when we take a look at what really happens to your body during extreme dieting and restriction.

1. Your risk of diabetes increases

A study found that patients who had consistently practiced yo-y0 dieting  ( and who were already at risk for developing type 2 Diabetes) had an increased risk of developing the type 2 diabetes. This is in contrast to sustained, slow weight loss which would aid in decreasing their risk of the disease (3).

The same study found that other dangerous symptoms increased in chronic yo-yo dieters. Symptoms such as systolic blood pressure were increased in the long term,which is an indicator for an increased risk of stroke (4). 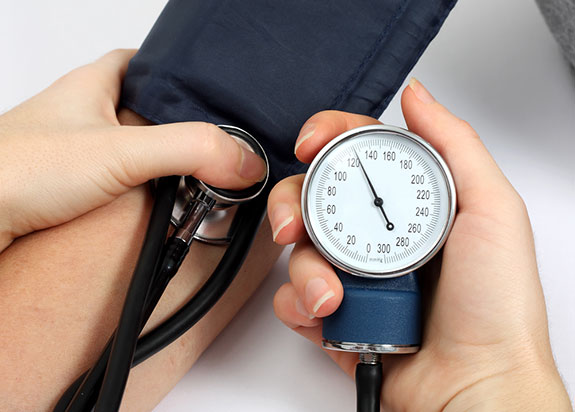 3. Increased risk of heart attack in the young

Another study found that yo-yo dieting is not exclusively limited to the extremely overweight or obese, in fact more an more younger people are resorting to extreme methods to lose weight and achieve perfection. The off shoot to this is that even though on the outside this population may appear to be young, fit and healthy, the yo-yo dieting may increase their risk factors of cardiac disease and their risk of a heart attack (5).

As much as weight loss is a definite recommendation for the overweight and obese, research indicates that a high percentage of those that lose the weight will relapse (even when the weight was lost in a healthy using method). An 2009 study has probed into this. The question of whether remaining a constant (obese) weight is healthier than losing the weight and potentially regaining it (yo-yo dieting) (6). The worry with this is that the perpetual yo-yo dieting could increase our risk of developing various inflammatory diseases.

Women who have repeatedly practiced yo-yo dieting in their lifetime are at an increased risk of low bone density. Women with a lower body fat percentage produce less estrogen which contributes to a lower bone density. In addition when a woman consumes a diet which is low in calcium (low calorie or highly restrictive fad diets) the body takes what it needs from the bones, leaving the woman with compromised bone density.

The bottom line when it comes to weight loss, is that for the weight to come off AND stay off the changes that we make need to be for the long term. It may be tempting to go for the shorter route with quicker results but we can almost guarantee that the weight will be back. It is also important to remember that short term gain is not worth any damage you may be doing to your body and your health in the long term

The good news is that opting to follow the Paleo way of life is not only about weight loss, but about health, energy and vitality. Start today with this free 14 day Paleo diet plan and feel the difference.