One of the all-time most popular soups at restaurants is tortilla soup. Fans of Mexican cuisine love how it captures the essence of a Mexican dish and is easy to eat in soup form. 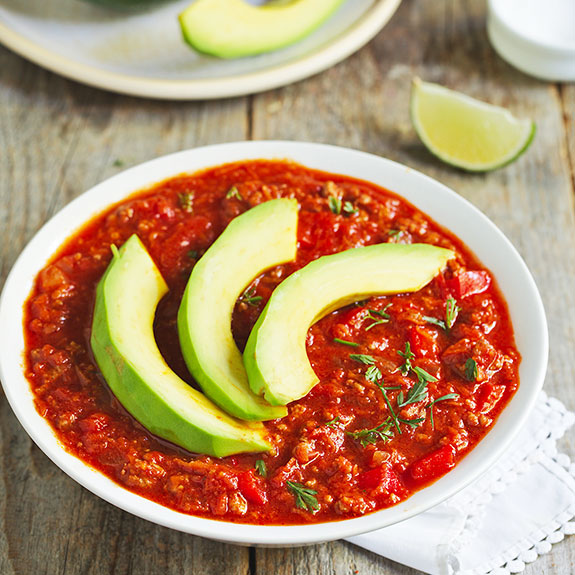 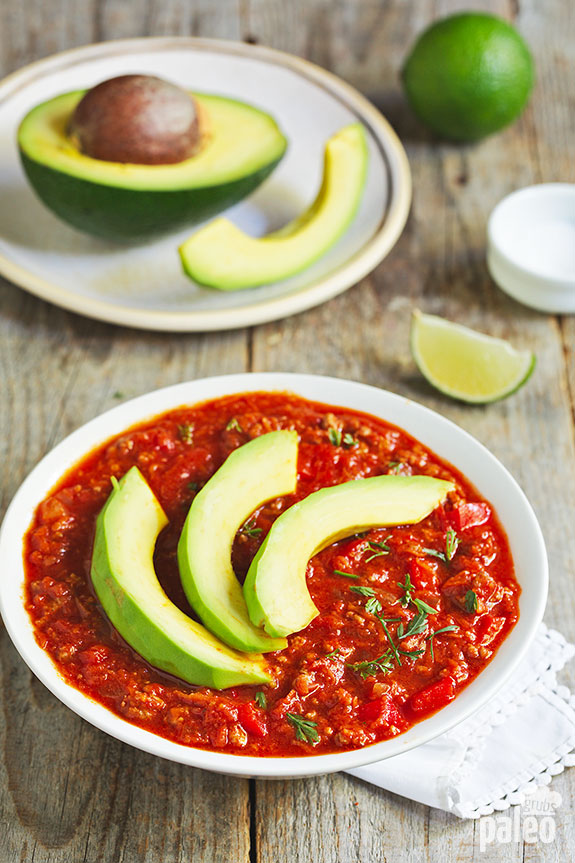 The cool part about this soup is the different ways you can use it. It’s hearty enough to be a meal all by itself thanks to the ground beef, but it won’t ruin your appetite if you have it before a meal.

It makes a great starter if you’re having taco night or any other Mexican-themed meal, but it also works perfectly with just about any other meal. Ask anyone that orders tortilla soup at restaurants and they’ll tell you that it doesn’t really matter what they’re having as a main course, they’re gonna start with some tortilla soup. 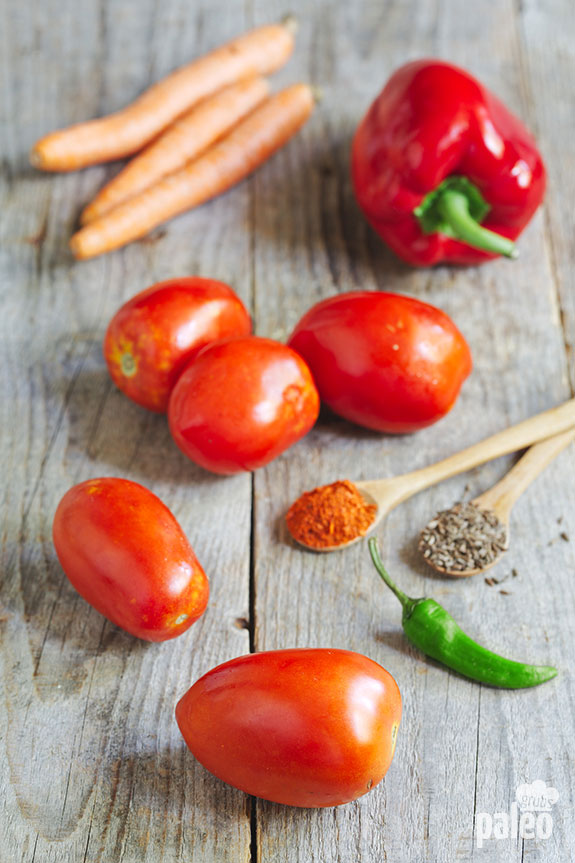 The combination of red onions, garlic, tomatoes, red pepper, celery, and cilantro is enough to make you mouth water when you’re making it. When you add in seasoning like cumin and chili flakes you’re making a knock-out dish that has a little something for everyone.

But is it healthy?

It sure is! Considering that one of the ingredients in one of the most popular tortilla soup recipes is two tablespoons of vegetable oil, my version is far healthier just by switching that to olive oil.

Not to mention there’s lycopene from tomatoes, capsaicin from the jalapenos, and antioxidants from the fresh cilantro. That’s what a lot of people overlook when they hear about Paleo, it gets you using some of the best superfoods on the planet as its base. It isn’t brontosaurus legs for every meal…

Healthy fat comes from thick slices of avocado that get placed on top. In a more traditional tortilla soup you’ll probably see thin strips of tortilla on top. You could do it that way if you use our tortilla chip recipe and just sprinkled crushed ones on top. 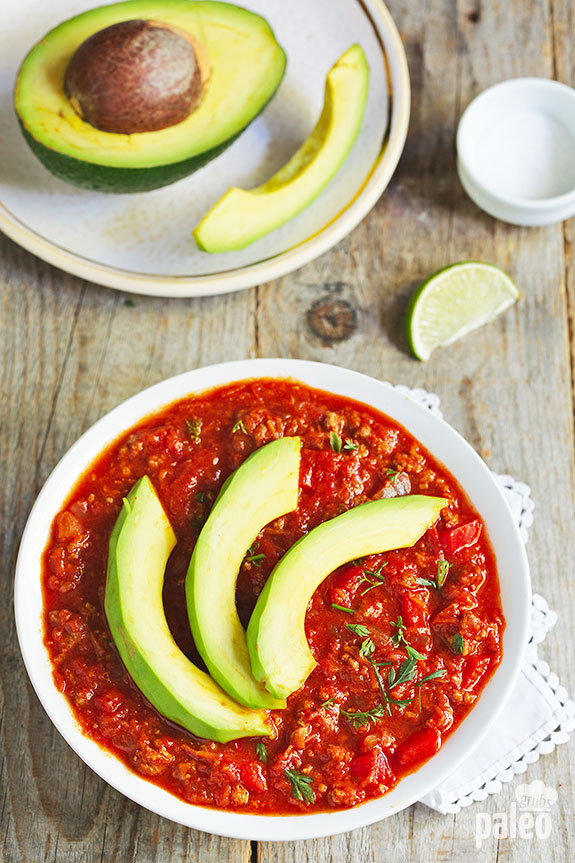 Deseeding the jalapenos means you get a nice jalapeno flavor without so much heat. They do add a little bit of heat, but not as much as if you would have left the seeds intact. Fans of the hot stuff will want to leave some of the seeds in to heat things up a bit more.

Since it’s so hard to find restaurants that can cook a fully Paleo meal, it’s important to make restaurant-style meals that make going out seem silly. You can get big-time flavor from real ingredients and you know how it was made when you cook at home. And you don’t have to feel like you’re missing out on anything when the food tastes this good.

I keep this recipe as an ace up my sleeve and serve it up as a special meal starter about once a week or so. It’s just the thing to keep you happy and feeling like you can eat just about anything you want.