You don’t want to have to give up pizza just because you’ve gone Paleo. But at first glance it seems that it would be a no-go because of the grains used in most pizza crusts. No worries, there are plenty of workarounds for cutting out the grain from the crust and green lighting pizza once again. Here’s an eclectic mix of flavorful pizzas that leave grains in the dust. 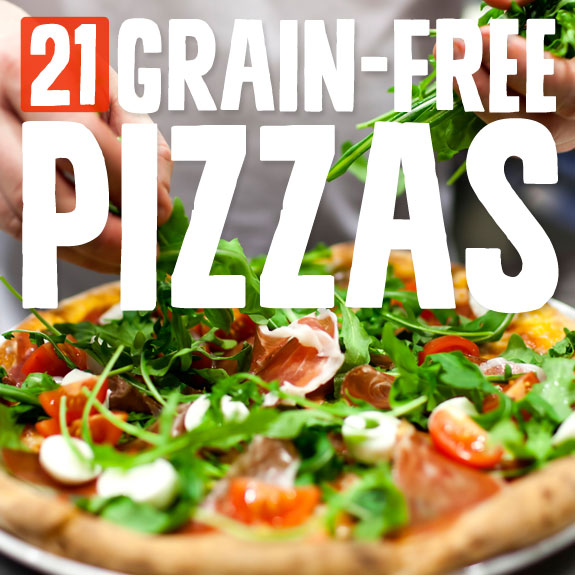 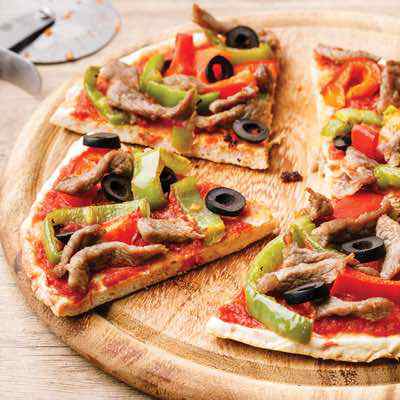 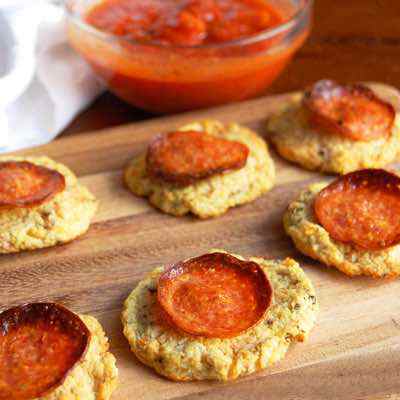 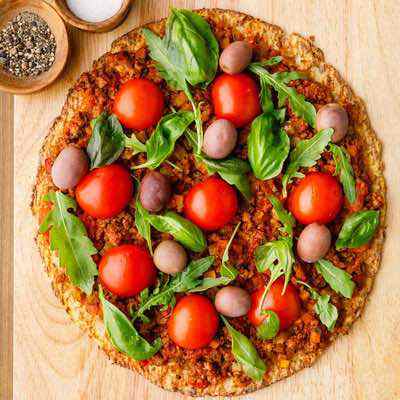 The Best Paleo Bolognese Pizza (to satisfy your pizza cravings) 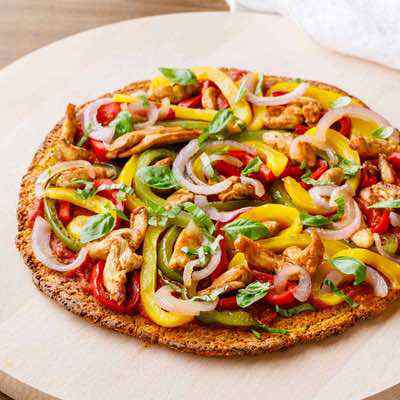 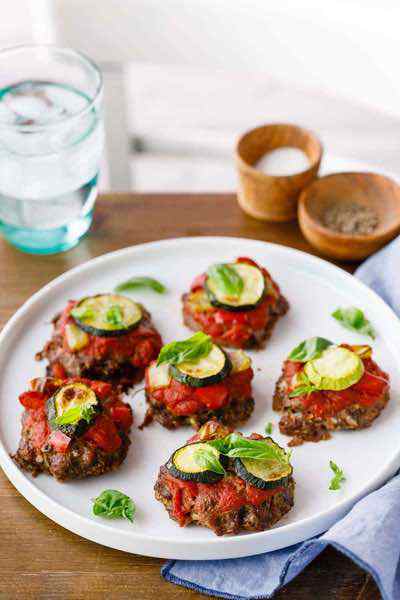 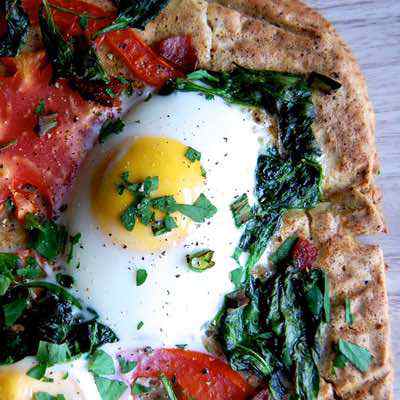 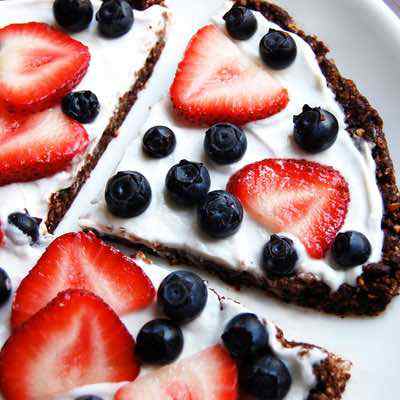 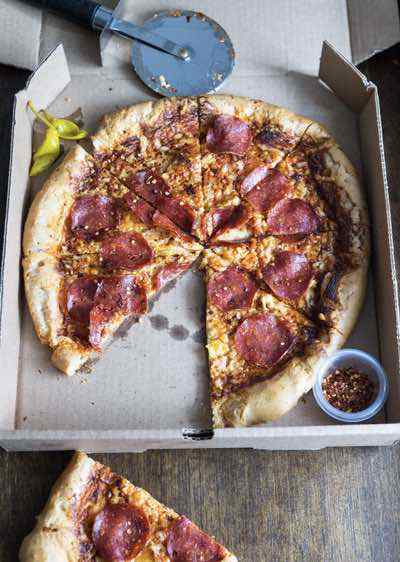 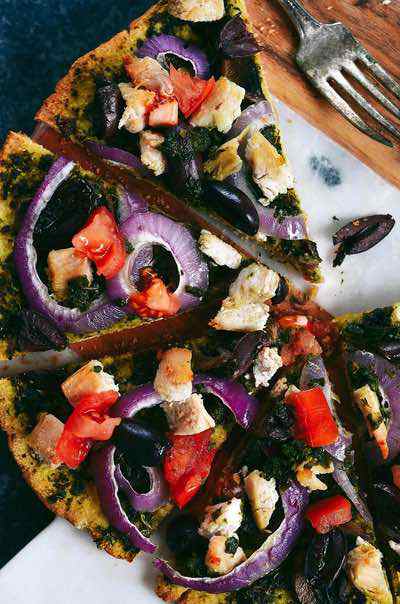 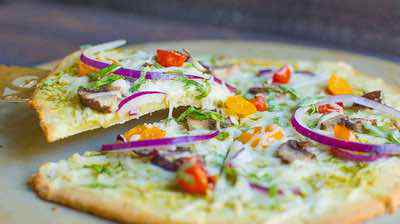 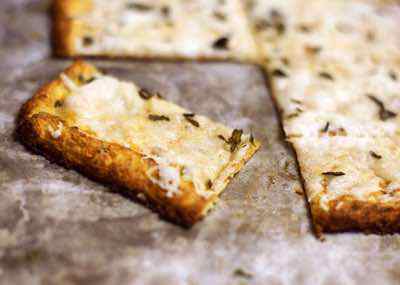 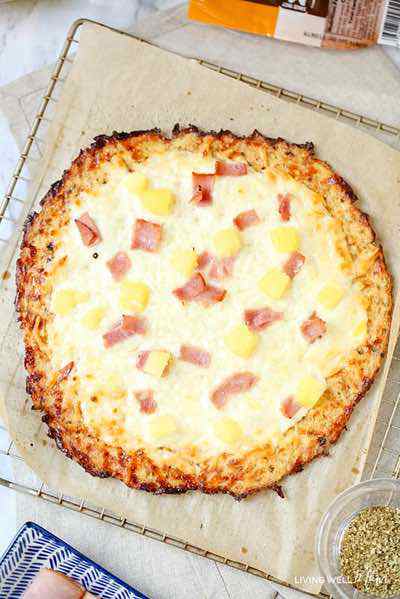 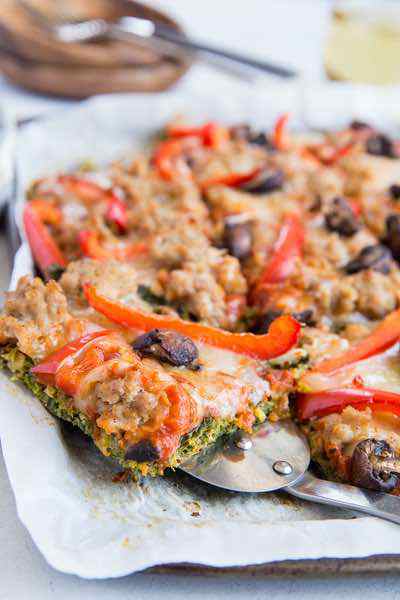 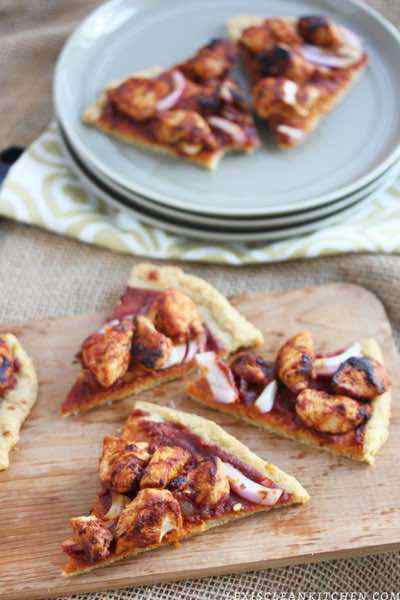 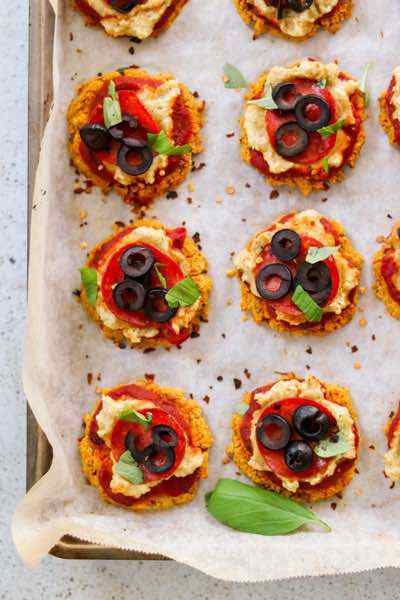 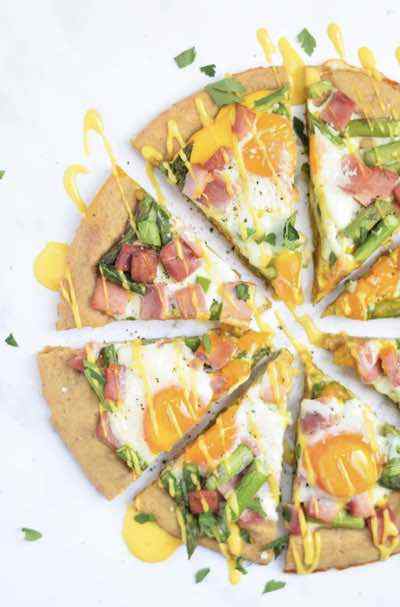 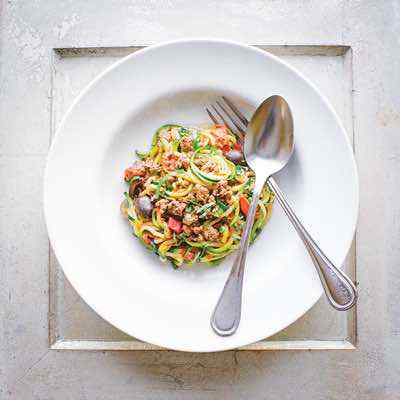 Cauliflower Crust Pizza with Ground Beef and Green Olives
One way to make a Paleo-friendly pizza is to make a crust out of a vegetable. Remember that this is a diet that is just as heavy on the veggies as it is the meat, even though many people think that Paleo eaters are just meat eaters. By using cauliflower as the crust you totally avoid the issue with grains altogether, and instead replace them with an ingredient that has many health benefits. The great part about it is that it looks like a regular pizza when you’e finished, and not a special “veggie” pizza.

Zucchini Pizza Bites
Not everything Paleo needs to be wooly mammoth proportions. Here are some cute pizza bites that use zucchini as a crust, so it’s as easy as slicing up zucchini and putting the toppings on. They’ve made sure to only use ingredients that are Paleo approved, so you can pop as many of these as you want until you feel satisfied and sustained until your next meal. They’re also great for parties and entertaining, since they come in hors d’oeuvres size. You don’t have much surface area to work with, but you can feel free to try to top these with other ingredients, perhaps pepperoni if you are calling pepperoni Paleo friendly.

Rhubarb-Chipotle Goat Cheese Pizza
Coconut flour is being used here instead of regular pizza dough flour. This means that it will still be grain free, but have the classic taste and texture that you’ve come to expect. This is a great pizza because it introduces a few toppings that you might not have had before. The first is rhubarb, a tangy and tart addition that may end up becoming one of your favorites. The other is goat cheese, which many Paleo followers opt for instead of cheese made from cow’s milk. It’s all brought together with a spicy chipotle kick, so enjoy!

Best Primal Pizza Ever
This is a pizza lover’s pizza if ever there was one. You won’t even be able to tell that you’re following a Paleo diet when you eat this, because it looks, smells, and tastes like the real thing. They are using tapioca flour, which some Paleo followers might not think is strictly Paleo, since tapioca needs to be extracted, but it does hit the nail on the head for being a grain-free, gluten-free way of making breads and pizza crusts. They use ground beef and thyme for their toppings, a good choice that makes for a hearty pizza.

Taco Pizzas
Here’s a way of blending two meals into one: tacos and pizza. The toppings are all taco inspired, and the crust is a portabella mushroom cap. So they’ve managed to avoid the pains of coming up with a grain-free pizza crust, and also kept it very Paleo with a nice mix of vegetables and beef for the toppings. These are super easy to make because you’re skipping all the steps involved in making the crust. You won’t get the crunch and flavor of a crust, but you will feel like you ate a pizza, and a taco!

Pizza Margherita
A margherita pizza is one of the classics, and it’s been made Paleo friendly here. They are using a lot of different flours to get the crust right, none of which are grain-based, so you can enjoy this and not feel like you’re cheating on your diet. The toppings are kept true to the name, and only include tomatoes, basil leaves, and mozzarella, buffalo style. What you’re left with is a pizza that you can serve to guests, or just make for yourself whenever you’re in the mood for a traditional tasting pizza, but made to Stone Age standards.

Paleo Pesto Pizza
Good news: you can enjoy the yummy flavor of pesto when you’re eating Paleo. They’ve added a almond flour to cauliflower to produce a nice crust for you here, and the pesto they’re using comes from a Paleo-approved recipe. They’ve chosen to top this with a batch of chicken sausage. This is genius because chicken sausage goes great with pesto. Some might shun sausage while on Paleo because of the processing it goes through, but as long as you’re using organic brands should be acceptable. The use of fire roasted tomatoes gives it the classic pizza sauce taste, with a bit of a kick.

Paleo Cheese Pizza
If you’re like Kevin McAllister and like to keep things simple with a cheese pizza all to yourself, here’s one way to go. You’ll be impressed that they pull of the crust with just cauliflower and no other flours being used. Now, if you are a Paleo purist and don’t want to use mozzarella cheese, this is not the recipe for you. That’s what it uses and it makes no apologies for it. Use a raw milk cheese if you feel conflicted on the issue. Not all cheese is created equally, and if you get a high quality cheese you are at least keeping out some of the junk in ordinary, run-of-the-mill cheese offered to the masses.

Paleo Pizza Marinara
Here’s a pizza that is kicking it old school, while also keeping things caveman friendly. You’re probably used to seeing the cauliflower crust being used, and that’s what they’ve got going on here. But it’s what’s on top that counts, and this one has it going on with two kinds of olives, capers, and even anchovies if that makes you salivate instead of gag. They drizzle olive oil over the lot and you’ve got a classic pizza flavor without worrying about your waistline.

Paleo Chicken Pesto Pizza
We just had to include another pesto pizza, because they’re just so yummy and will give you a nice change of pace if you’re used to eating pizzas that are heavy on the tomato sauce. Plus this one is different, using big chunks of shredded chicken breast rather than chicken sausage. They also use a different pesto recipe, so you can try them both if pesto is your thing and see which one you like best. They do a good job of incorporating tomatoes into this by using sun dried tomatoes, and the other ingredients are all Paleolithic in nature.

Salmon Pizza
This salmon pizza is a great way to feel like you’re indulging with pizza, while at the same time falling in line with a Paleo path. Salmon is one of the best things you can eat while following Paleo, and should be on your regular meal plan. They’re using tapioca flour for the crust, which some say is Paleo and others say isn’t. You can use any of the cauliflower crusts found on other recipes if you want to make sure it’s Paleo friendly. Overall the flavor profile of this pizza can’t be missed.

Low Carb Deep Dish Veggie Pizza
Missing deep dish pizza? Here’s a Chicago-ish style pizza that is made with almond meal instead of ordinary pizza dough. They show you how to make a nice two inch alcove and then pack it full of yummy toppings that become the inside of this pizza. They cover it all with mozzarella cheese, so it’s going to come out yummy and bubbly and full of great veggies. Add some meat if you like, just opt for leaner cuts to cut down on the grease that will come out during cooking.

Chicken Tikka Masala Pizza
This is a wonderful way to get a new flavor in a familiar form. Chicken Tikka Masala is a popular dish in Indian restaurants, and here they’ve brought all of that taste to a pizza. It fits remarkably well. They’ve also managed to cut out all grain by using cashews and coconut flour for your crust. The cashews are a great idea and only further complement the Tikka Masala flavors. The cheese it uses is optional, so simply opt out of it if you’ve decided not to include any sort of cheese on your Paleo menu.