If you’re looking into going Paleo and are also seeing things about the Primal diet, it can be a bit confusing. Are they the same thing? Are they similar? Can you eat food labeled Primal if you’re following Paleo, or vice versa? We’ll answer these questions and more as we pit two ways of eating together to see which one comes out on top. 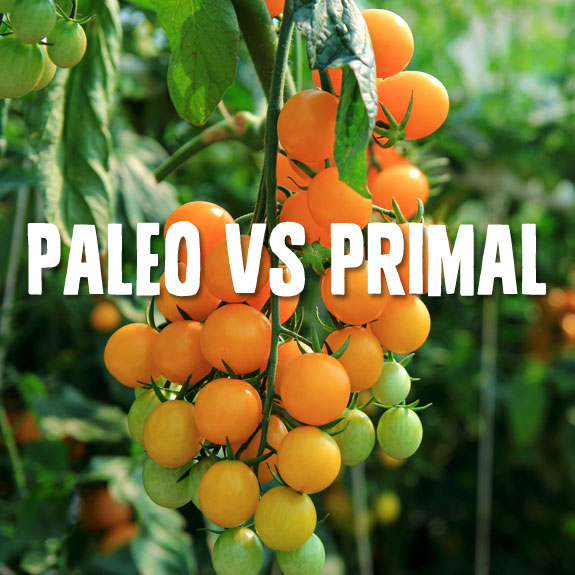 You don’t want to start following one only to find out that the other one is better. So be sure to look at the similarities and differences to find out which one resonates with you more, and which one you think will best serve you. 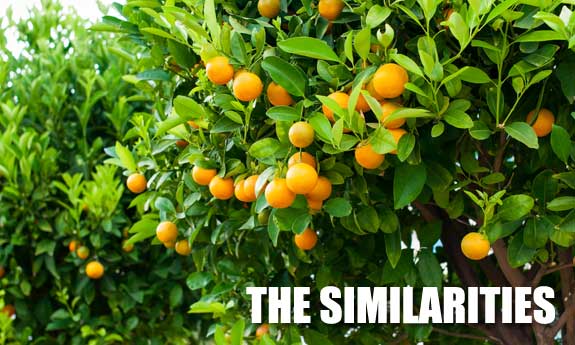 The Similarities
Turns out the diets have more in common than differences. They both embrace eating food that was more likely to have been around back in the time of early man, and shun the types of food readily available to us in the form of fast food, junk food, as well as foods that have been promoted and encouraged as healthy, like grains and dairy.

Both have you eating a substantial amount of protein, i.e. meat, coupled with a bunch of vegetables that are on the approved foods list. They both allow certain types of fruit in moderation, and require that you get your share of healthy fats each day in the form of nuts and oils. 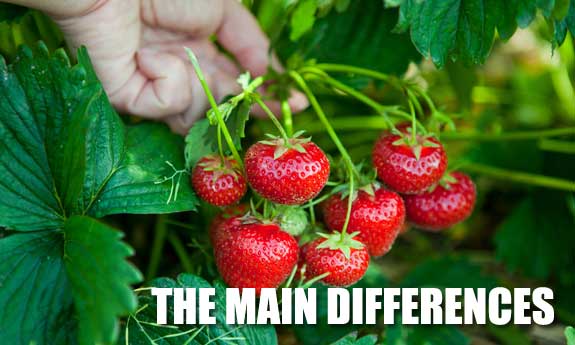 The Main Differences
Paleo puts the Paleolithic Era on a pedestal and says that this is the ideal model for how a human should eat. Primal is more vague and doesn’t get very specific about which era was the best or not, just that our modern lifestyle doesn’t work, so it’s good to dial things back to a more primitive time.

The Primal methodology takes into account what we know is good for the body, even if it wasn’t necessarily around in the Paleolithic Era. It looks at research and findings and makes an educated choice to include it in the diet, rather than sticking to any sort of dogma that would otherwise rule it out. 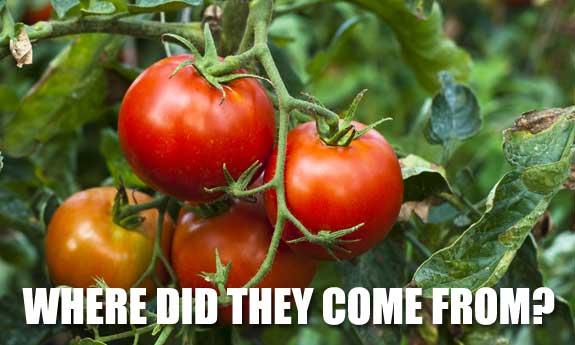 Where Did These Diets Come From?
Sometimes it’s easy to figure out where a diet originated. Like the Atkins Diet which is named after its creator, or The Zone Diet which is directly linked to Dr. Barry Sears. But with Primal and Paleo it gets a little trickier to figure out who created what, and who is the authoritative source on what the diet entails, what you can eat, and what you can’t. The Paleo Diet seems to have originated back in the 70s, and several people have come along over the years to modify and try to lay claim to it. The most recent would have to be Loren Cordain who has a website and book and claims to be the founder of the diet itself, and a leading expert on what is OK and not.

The best source of information for the the Primal Diet is The Primal Blueprint by Mark Sisson. He very articulately explains the basic tenets of what it means to go primal, and gives his reasoning for why certain foods or types of foods should be avoided or eaten in moderation. He also has a book and website that further outlines what it means to live a primal lifestyle, and why it’s preferable to the sedentary computer and television laden lifestyle many of us are caught in. 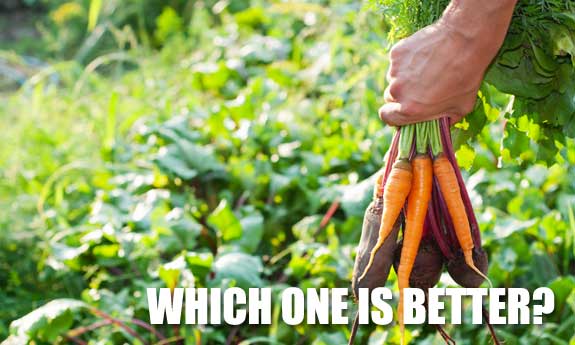 Which One Is Better?
One is not really “better” than the other across the board, it’s a matter of which foods your body responds well to, and which it responds adversely to. Paleo ideology seems to be more exact as to which foods you can and can’t have, where Primal takes into account the fact that we live in a modern society and have the benefit of science and research and factors that into the equation. They are both equally flexible, so you don’t have to eat things you don’t find appealing just because it’s “part of the diet”. You can tailor them to suit your specific needs. The important part is you’re cutting all of the junk out of your diet that impedes your health, and that is reason enough to start on one of the diets as soon as you can. 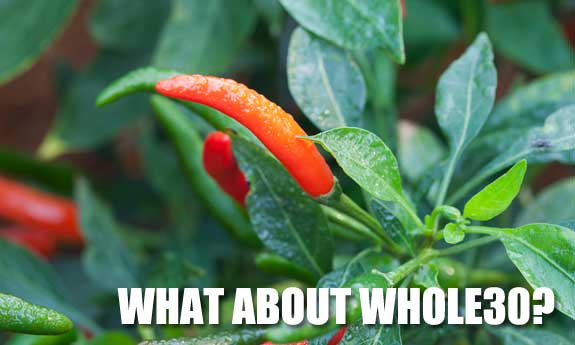 What About Whole30?
You might also see a lot being said about Whole30 and wonder how that fits into the whole Paleo/Primal debate. Whole30 takes the Paleo way of eating as a foundation, and then gets even more specific by getting rid of some types of food that are approved on Paleo. It’s a stricter way of eating because it is supposed to get your lifestyle turned around in 30 days. After the 30 days is up you’re supposed to be feeling so much better than you don’t mind continuing on with many of the changes you’ve made.

If you’re ready to get started on either the Paleo or Primal diet, it’s just a matter of clearing out the food in your kitchen that isn’t approved, developing a shopping list of approved foods, buying those foods, and starting to eat them. In conjunction with that it’s good to start getting more activity into your life, because that it definitely a part of each plan, as prehistoric man was on the move daily. Luckily we don’t have to escape a charging water buffalo, and can choose activities that are more pleasant.