For many people thinking about acne brings back horrible memories of adolescence and a feeling of having no control over the changes happening to your body. The sheer amount of adverts depicting teenagers and ‘pimples’ illustrates how much of a problem it is. But what about adults who are still suffering? Grown ups who still battle with this sore, unsightly and unmanageable skin condition on a daily basis. 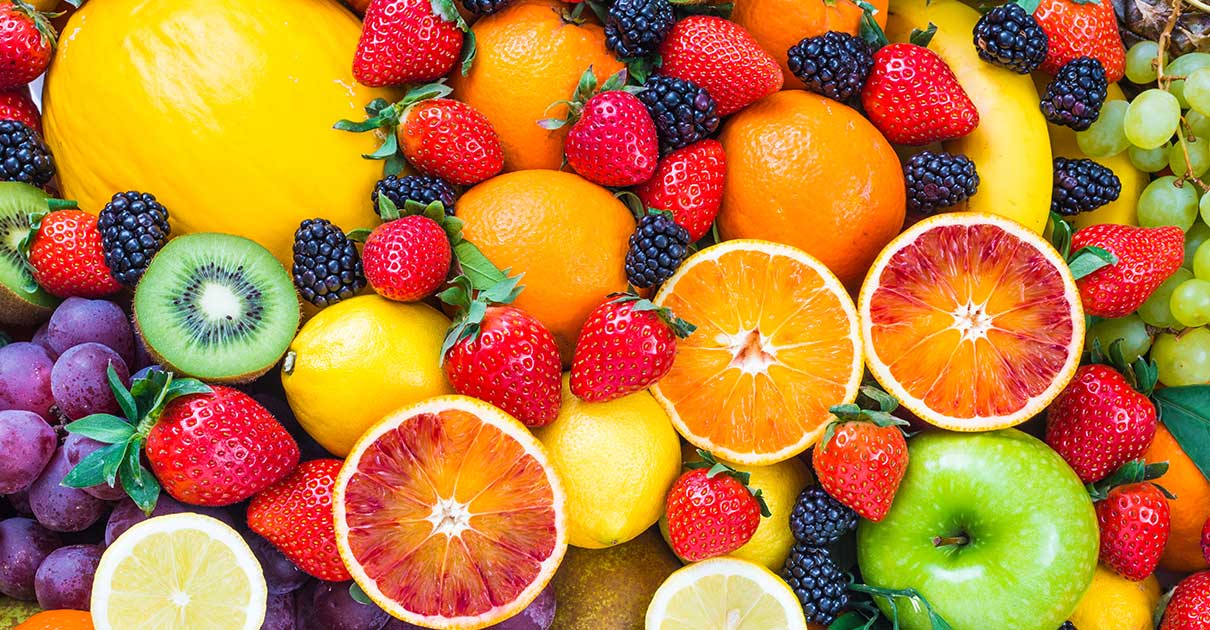 One only has to perform a quick internet search to find hundreds of suggested treatments on how to cure acne. Ranging from special lotions, creams and face washes to extreme and potent prescription drugs which potentially end up damaging your liver. Then there are more holistic treatments which others swear by, including dietary and lifestyle changes claiming to improve and even cure the acne.

In this article we explore the relationship between diet, lifestyle and acne. Especially whether the Paleo lifestyle can help to bring real lasting change to those that suffer with the condition. We also bring in Dr Loren Cordain’s theories, based on his studies of the Kitavans, existing hunter gatherer societies in which acne hardly exists.

But First, a Quick Biology Lesson…

The skin is actually an organ, the largest organ in the human body. It is also a very important organ in that it maintains a barrier between you and the outside world. It also helps us with regulating our bodies temperature (thermoregulation) and ensuring that we maintain a healthy average temperature of 98.6 degrees fahrenheit (1).

The skin is made up of three different layers: the outer epidermis, the middle layer-the dermis and the bottom layer-the hypodermis (subcutaneous fat) (2).

The middle layer of skin is most important when discussing the skin and acne. The middle layer is comprised of collagen, sweat glands, nerve endings, blood vessels, oil glands (sebaceous glands) and hair follicles (3).

What exactly is Acne?

As much as you cannot clearly see the hair follicles everywhere on your skin, we are covered from head to toe with them (not the palms or soles of our feet). These hair follicles contain oil glands which produce a kind of natural oil called sebum.

In some people, this sebum production is out of whack. No matter how much hair or face washing they do, they always appear to have greasy skin. The reason for this excess oil production is linked to hormones during puberty, specifically the hormone androgen, which peaks at this time of adolescence in both males and females. In addition excess oil may appear during other life stages which affect hormone production, especially female specific conditions like pregnancy, menstruation or a condition known as Poly Cystic Ovarian Syndrome (PCOS).

Remember the top layer of skin? Well it also has a part to play in acne formation. In normal healthy skin, the top layer is constantly changing as old skin dies and slough off leaving new healthy skin. In people with acne the old layer doesn’t slough off properly and causes blockages of the hair follicle. The end result is a combination of excess oil, blocked hair follicle and bacteria which causes inflammation. This inflammation is immediately noticeable in those who suffer from acne as you can see red, raised irritated bumps on the acne sufferers face and body.

Unfortunately for us, acne and other skin conditions are increasingly common in the Western world. Not so in certain hunter gatherer societies like the Kitavans. Does this mean we are missing something? Does diet indeed play a role and influence the health of our skin? Is acne a disease of Western civilization and subsequently the western diet and lifestyle?

Lets take a look at the current theories surrounding acne and the potential dietary link.

The Western diet is notorious for a high intake of processed and refined, inflammation causing foods. Worst of all in this context are the refined carbohydrates specifically. The constant assault on our bodies with processed foods, can cause insulin resistance over time (4)

The cycle continues, the raised insulin in our blood stream causes an increased production of androgen. Finally, as mentioned earlier-higher levels of androgen trigger an increase in sebum production (5).

Back to Cordain, during his studies found that the Kitavans had no acne. He also found that their diet was quite high in starch, however not processed starch. Instead, the starch they consumed did not spike their blood sugar levels the way modern day, processed carbohydrates do (6)

This observation supports Cordains theory, that acne is a modern day disease of inflammation. Inflammation as a result of continuously elevated insulin levels. A vicious cycle (7).

The Paleo lifestyle may help to heal and lessen acne through and increased diet of nutrient rich, anti-inflammatory foods. Additionally, the Paleo diet cuts out all modern day grains, legumes and carbohydrates which will help to control blood sugar levels and ultimately lower insulin levels and inflammation.

If you stop for a while and think of where exactly milk comes from this theory might make more sense. Milk essentially comes from pregnant cows, and like any pregnant mammal there is a massive amount of pure hormones found in milk.

Next up, the milk sugars themselves get a portion of the blame. Like any sugar lactose, the milk sugar illicits an insulin response. In one study however, researchers have found increased levels of a specific enzyme known as mTORC1 in response to consuming milk. This enzyme basically regulates how the body copes with insulin and leucine (a milk protein). In a similar study, the mTORC1 enzyme converts leucine into fat within the sebaceous glands themselves. The enzyme also increases androgen production.

This is more than food for thought in that if you pair this enzymatic response along with the hormones already found in milk you will get an amplified result (8, 9)

Paleo obviously helps with this issue in that dairy is not part of the Paleo lifestyle. There are many anecdotes from Paleo followers who have cut out dairy and subsequently reaped the associated rewards.

Unfortunately for many adult woman acne is an ongoing reality. This acne is more often than not a symptom of a broader hormonal problem behind the scenes.

As a medical professional it is quite easy to spot someone suffering from PCOS as soon as you come across them. More often than not these woman struggle with insulin resistance and weight gain , specifically around their stomach area. They might have excessive hair growth in a male pattern on the face and they could have thinning hair. In many cases fertility is affected and these woman are struggling or did struggle to lose weight. Lastly the visible acne either on the face or body or even both.

As we mentioned earlier on, PCOS arises as a result of hormonal balances- specifically androgen production. In this population of woman the research has shown that this insulin resistance is very much part of the vicious cycle. When these woman are treated with hypoglycaemic drugs in combination with lowering their carbohydrate intake and increasing their exercise, most of their symptoms clear up including their acne.

Paleo steps in here in that it is naturally lower in carbohydrates, those carbohydrates that you do consume in the Paleo lifestyle are complex and unprocessed and timed in connection with physical activity.

The research regarding diet and acne is still in it’s infancy and a lot more studies are needed to prove that there is a definitive link between dairy, insulin and acne. However turning to the Paleo lifestyle can only help you to be healthier in every way. You really have nothing to lose except your bad skin.