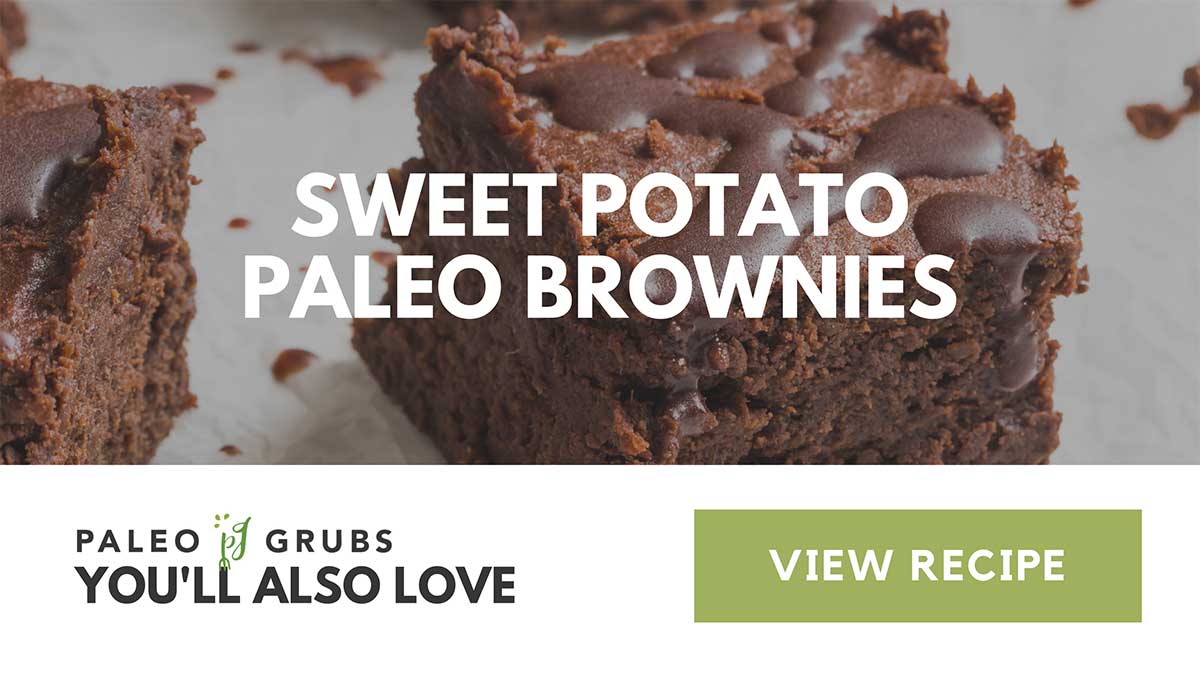 You’re guaranteed to fall in love with my no-bake chocolate brownies. They come topped with chocolate frosting so you’re definitely going to get your chocolate fix. 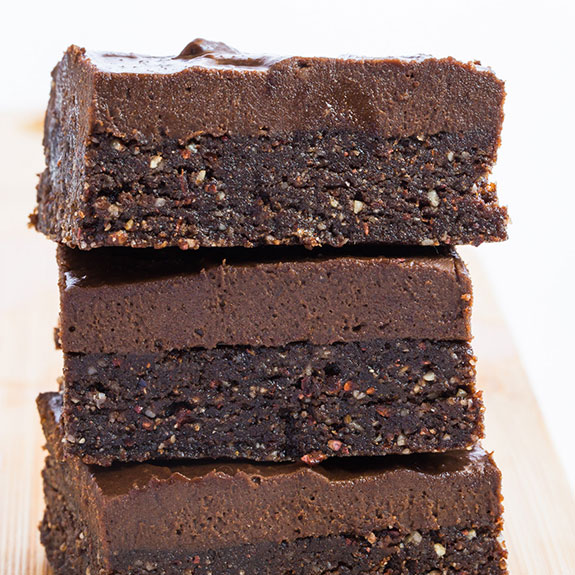 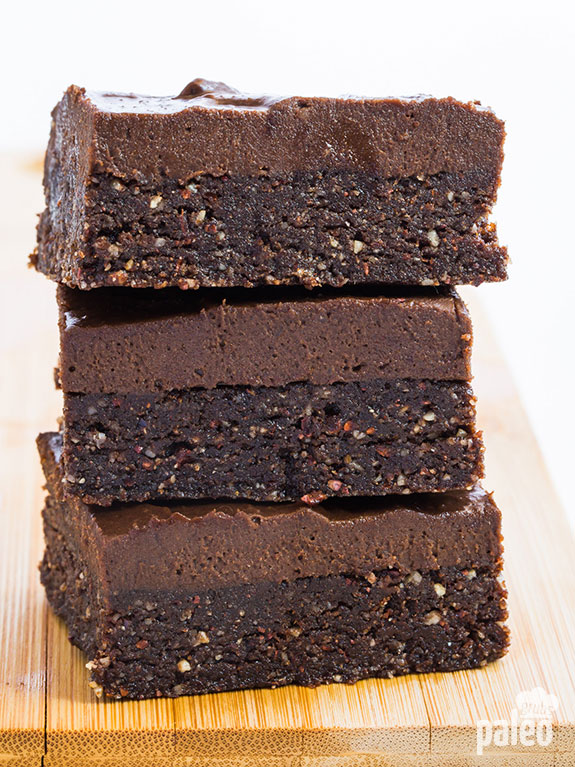 In downtown Chicago there is a chocolate factory. On certain days, when the wind is blowing westward, the whole city smells like fresh baked, homemade brownies. Life could be worse.

But when you’re walking home on a cool fall afternoon and all you can smell is brownies, all you want to eat is brownies. A big heaping pile of them.

I used to do just that. Swing by the grocery store, get a box, whip them up and bake them and chow down. I also used to be fat. 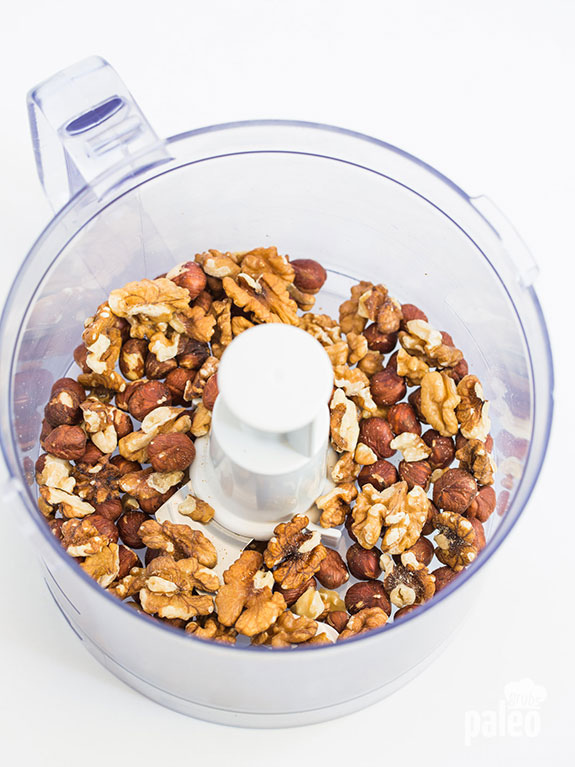 When one of my Paleo friends introduced me to this no-bake brownie recipe, I have to admit I was skeptical. I was well into my Paleo days and had eaten some great substitutes for things I craved that weren’t Paleo. But brownies? 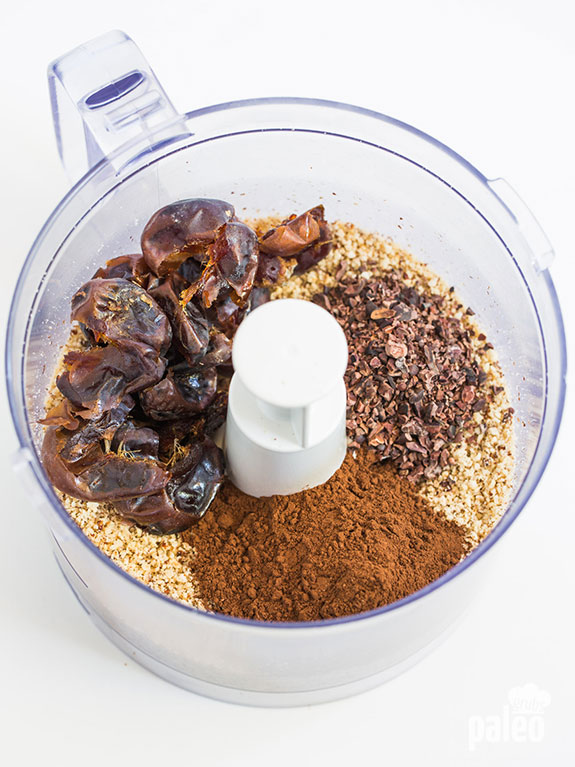 It certainly seemed too good to be true.

How could a mixture of nuts and dates with a few other things thrown in really stand up to a real live brownie?

But it worked. I was stunned. And won over.

Here’s why I think it works: the experience of eating a brownie is really about two things – flavor and texture. 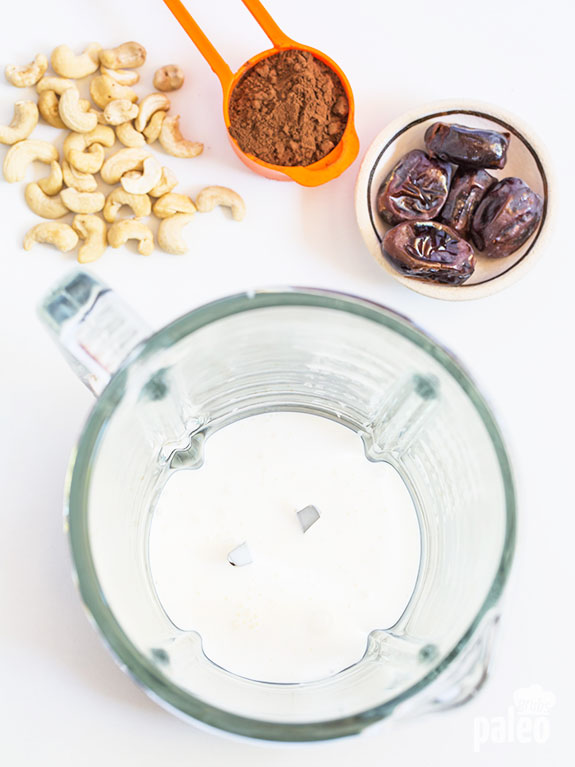 Turns out cacao beans are really good for you, too. They’re full of fiber and antioxidants and vitamins and minerals. And by themselves they have a very dark, more bitter chocolate flavor to them. But in our Paleo brownie recipe, the other ingredients give them the sweetness that brings out their chocolatey flavor.

And as for the texture…if you’re like me, you like your brownies ooey and gooey. The nuts provide a bit of heft and stability to the brownie and the dates and the coconut oil get the mixture to just the right level of gooeyness. And, as an extra added bonus, unlike regular brownies, these ones get fiber, vitamins and minerals from nearly every ingredient. 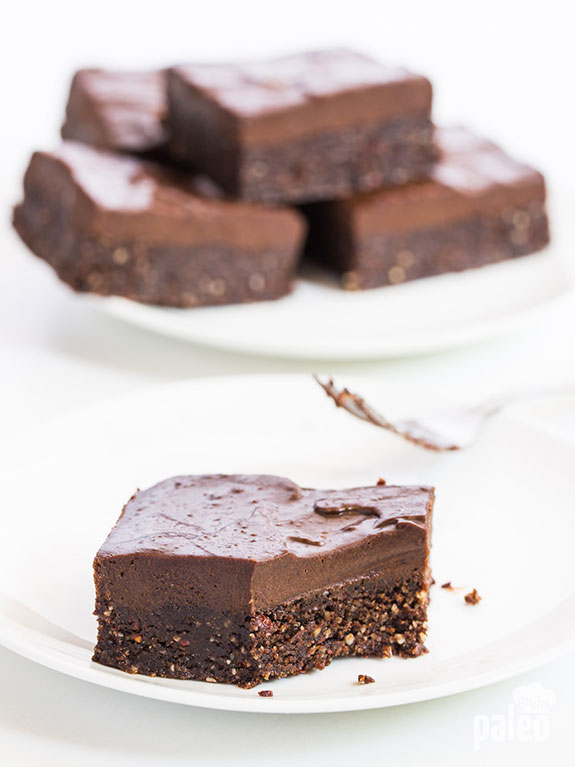 So next time I start smelling brownies on the air, I know what to do…grab some dates, nuts, and cacao nibs and get going!