A world without pasta would be incredibly sad, and when I first switched over to the paleo diet, pasta was actually one of the first things that I had accepted I would have to give up. Oh, how little I knew! As time went by, I realized that not only could I still enjoy 100% paleo friendly pasta, but I actually liked it even more than regular pasta! Thank goodness for low-carb, cauliflower noodles! I absolutely love using this with my cauliflower alfredo. 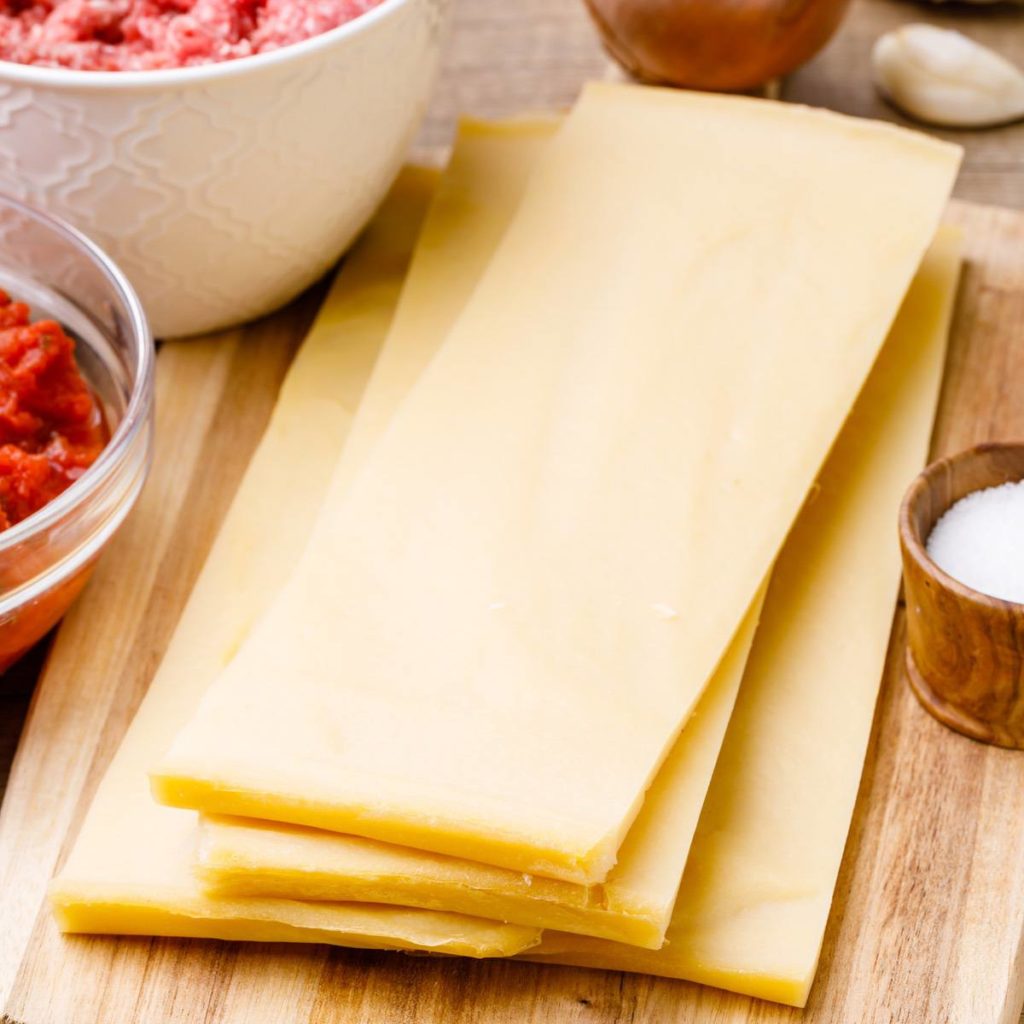 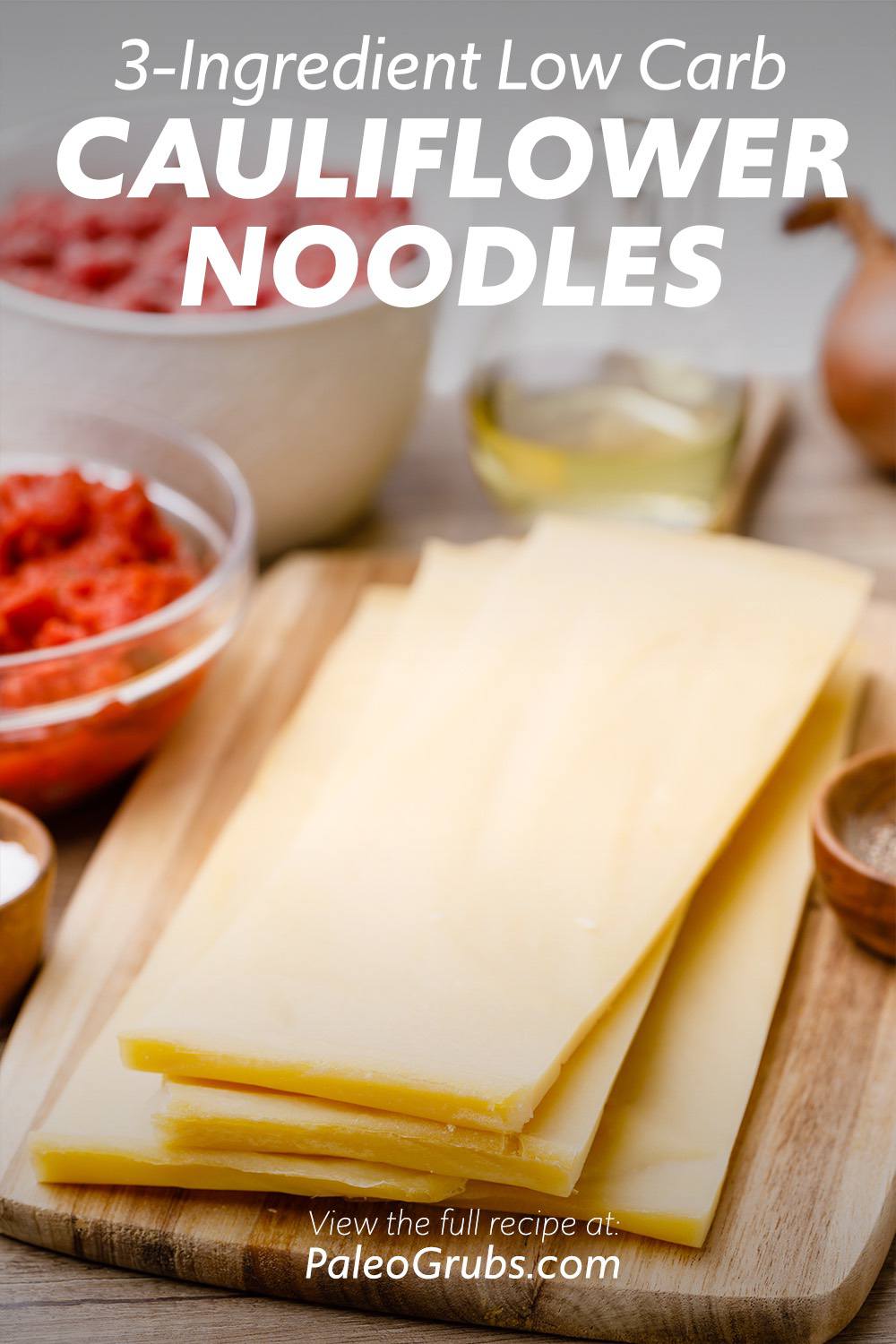 After preheating your oven to 325°F, you can go ahead and put a steamer basket inside of a large pot. Fill with just enough water to reach below the basket and then bring to a boil. 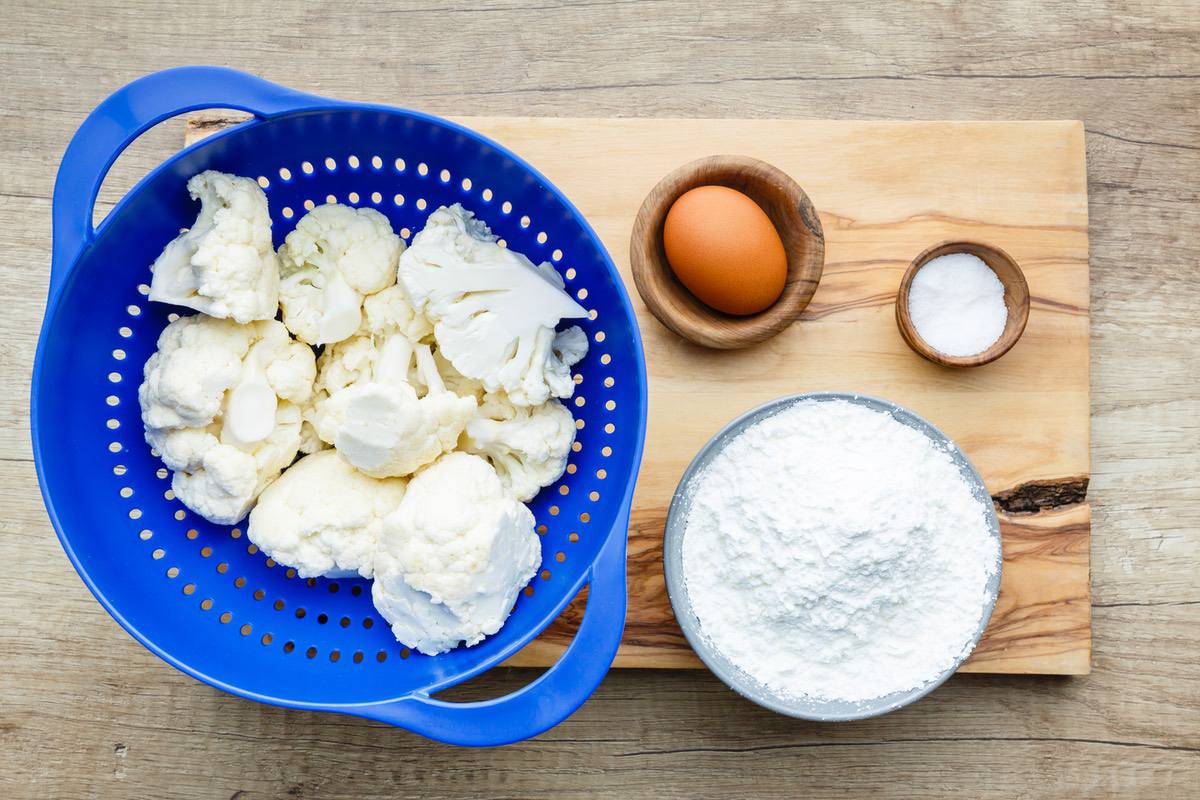 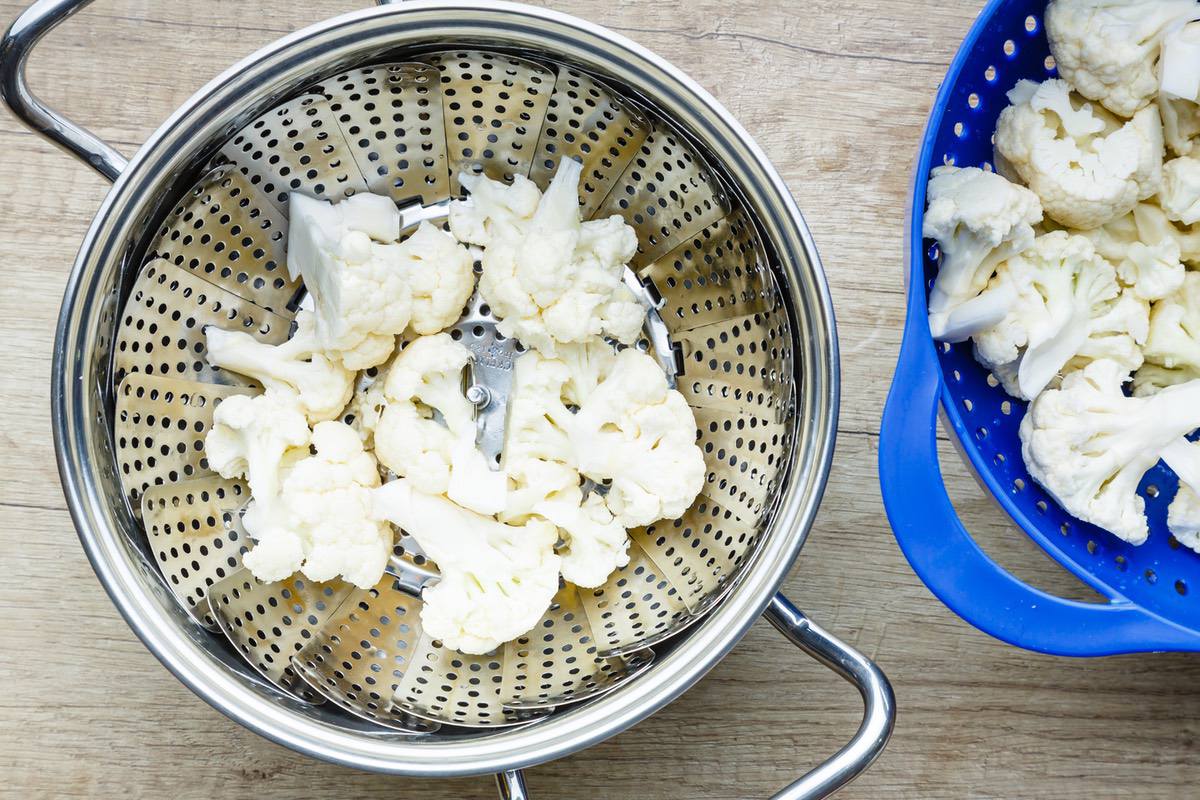 Next, take your drained cauliflower florets and put them into a food processor along with one large egg, arrowroot flour, and just enough salt to taste. Process everything together until it forms a nice, smooth mixture. 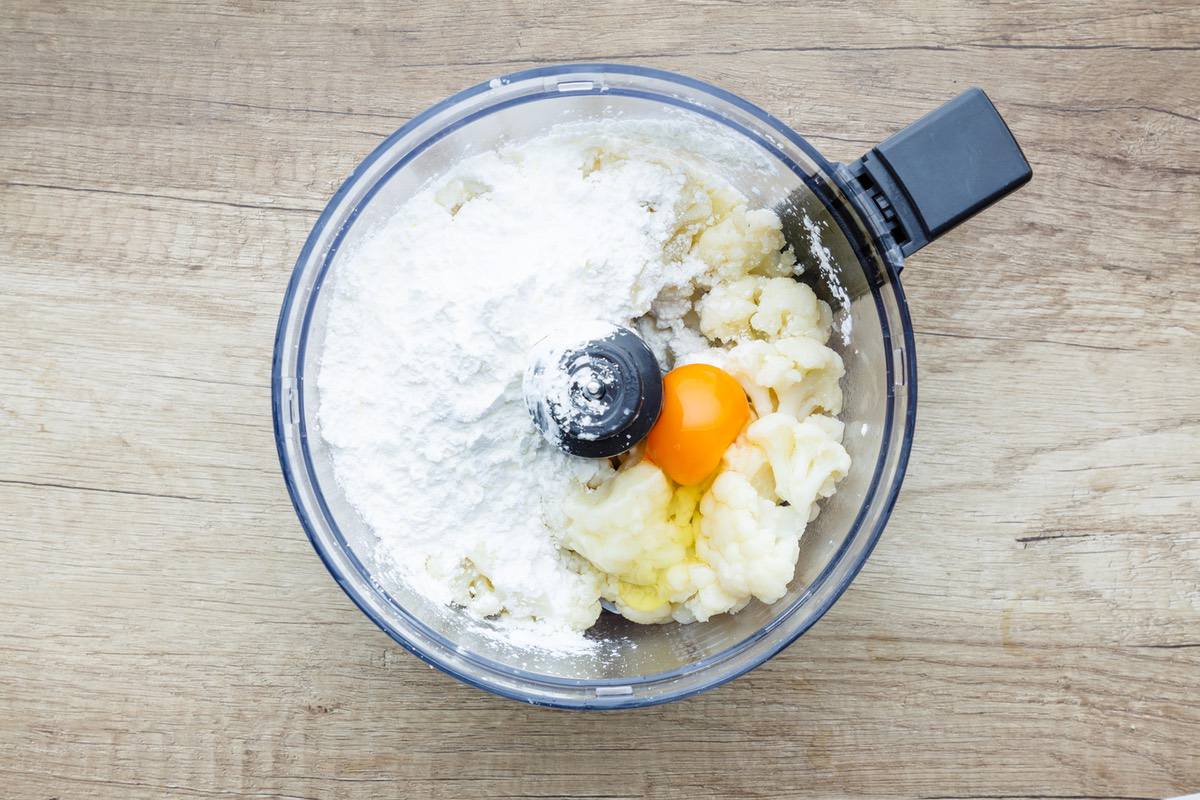 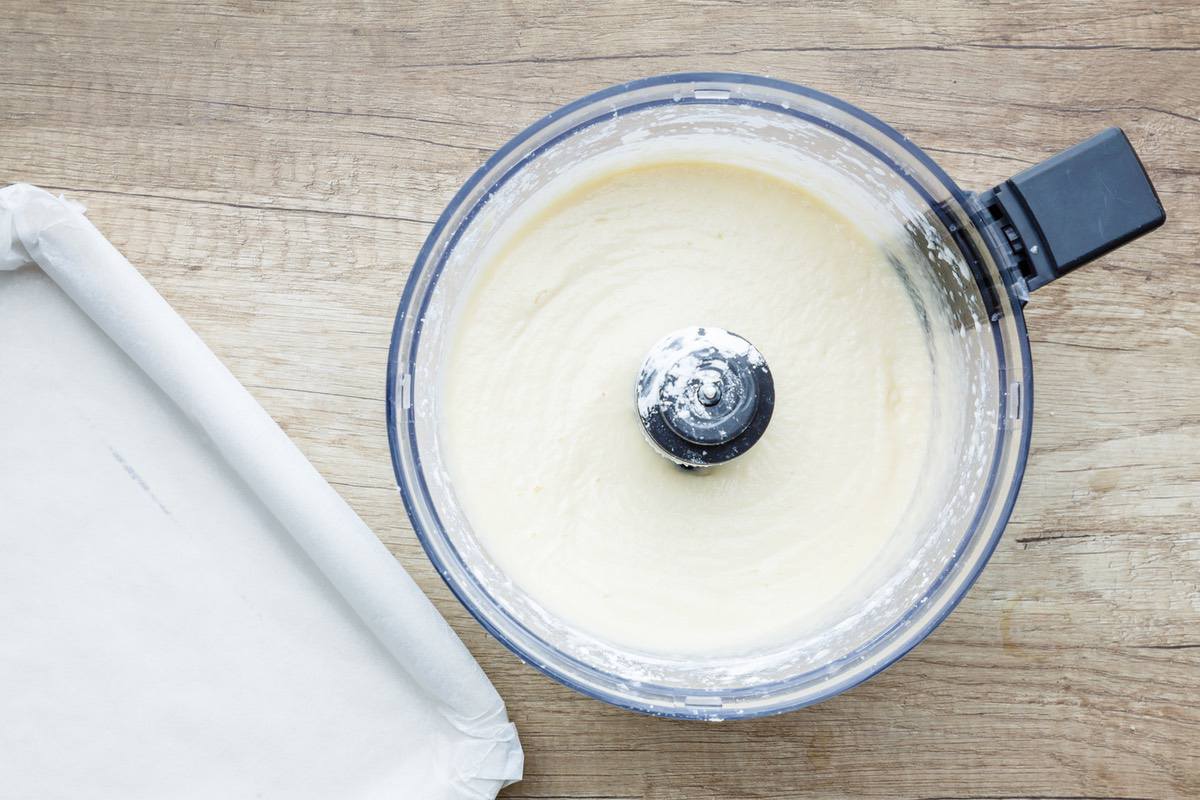 You can then line a rimmed baking pan with parchment paper and transfer the mixture into it. Smooth it out with a spatula and then bake at 325°F for approximately 15 minutes, which should be just long enough for the dough to set. 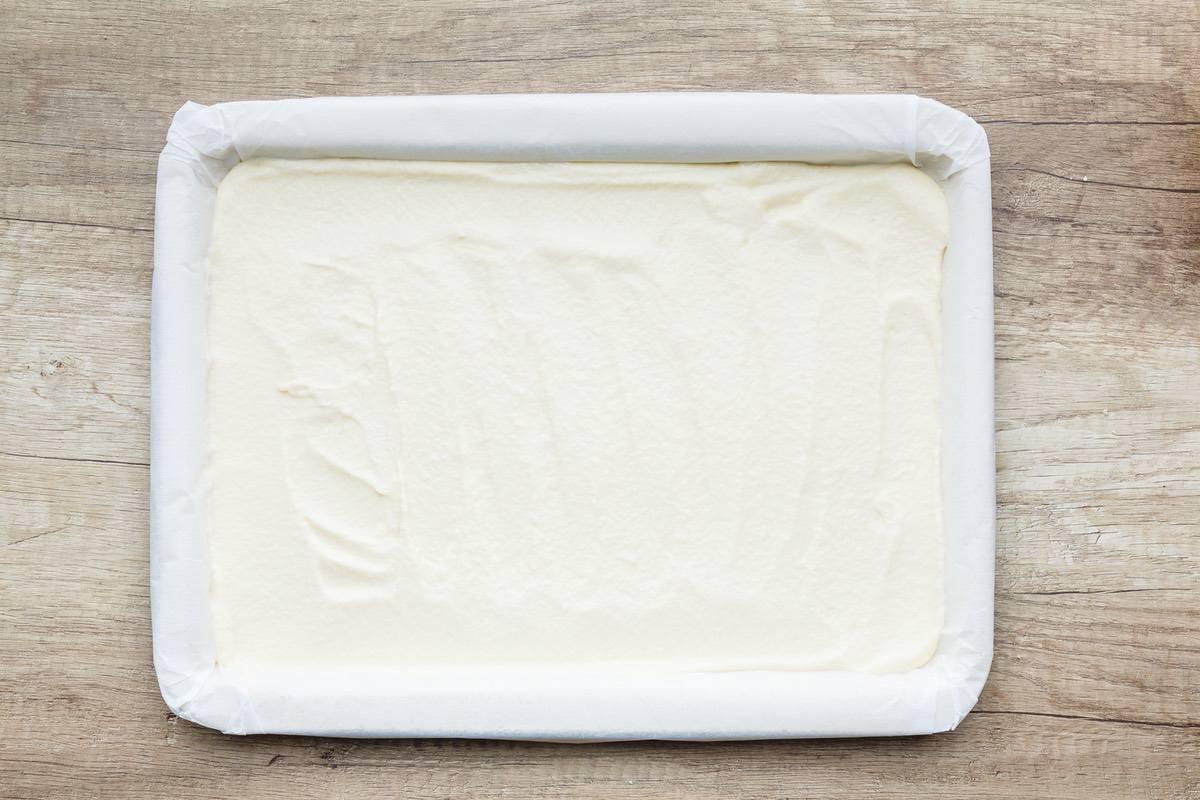 Once you’re done baking, remove the pan from the oven and allow it to cool off completely. You can then nut your cauliflower into lasagna noodles. 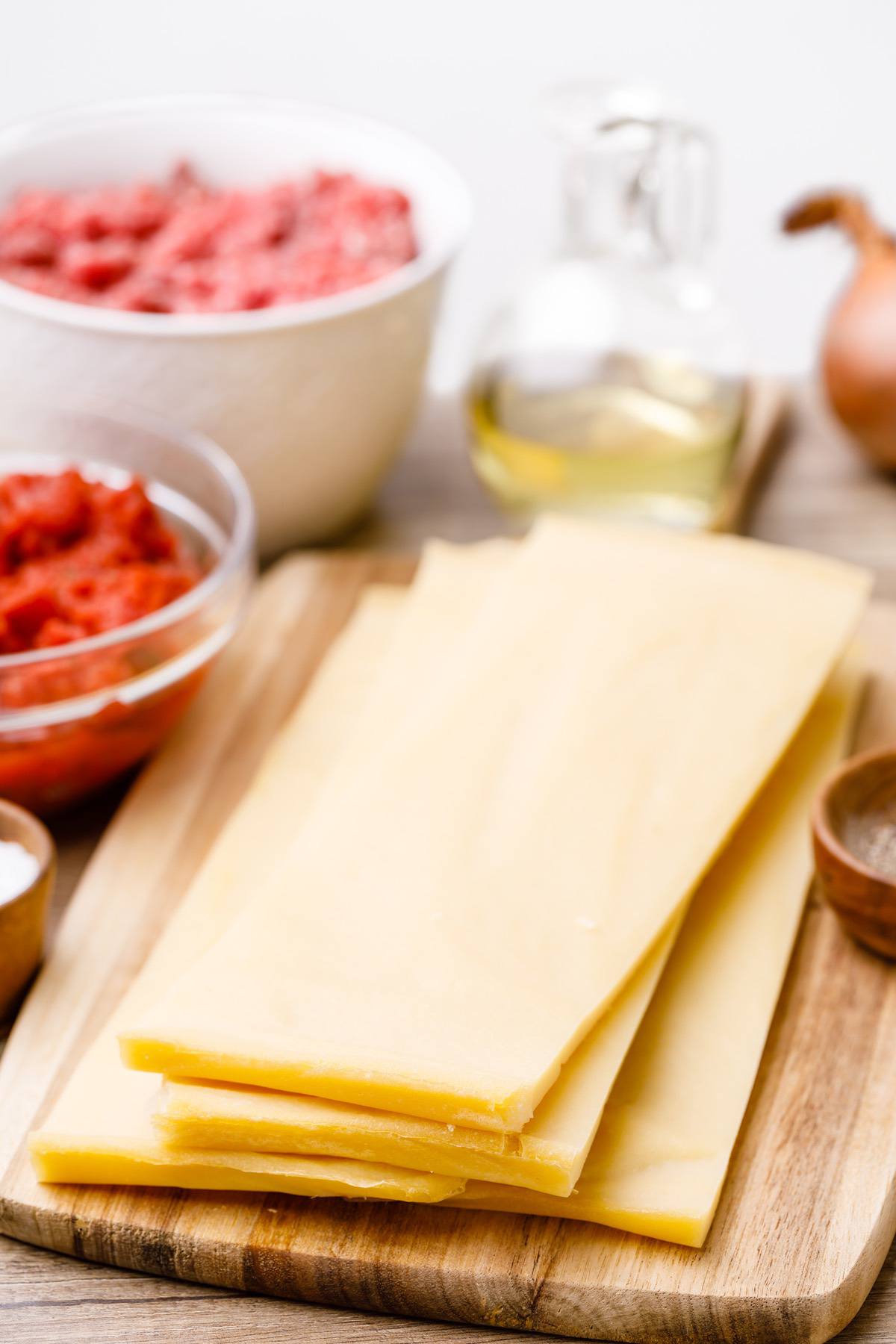 If you want to use them to actually make lasagna, simply layer the cauliflower noodles with your favorite sauce and bake them for an additional 30 minutes at 350°F.

Yes, these cauliflower noodles are 100% gluten-free. That’s one of the best things about being on the paleo diet; you get to enjoy paleo versions of all of your favorite pasta dishes without having to worry about gluten or any type of refined grains.

Traditional pasta noodles typically contain quite a bit of gluten. While some people are able to digest gluten without issues, recent studies have indicated that the overwhelming majority of people fare much better by excluding it from their diets. (1)

Obviously individuals who have Celiac’s disease and other intestinal issues should 100% eliminate gluten from their diet, but the reason why most other folks should avoid it as well is because we’re now starting to see that certain proteins found in refined wheat products (like pasta noodles) actually trigger an inflammatory response in humans, which can contribute to the development of chronic inflammatory diseases like heart disease and cancer. (2) 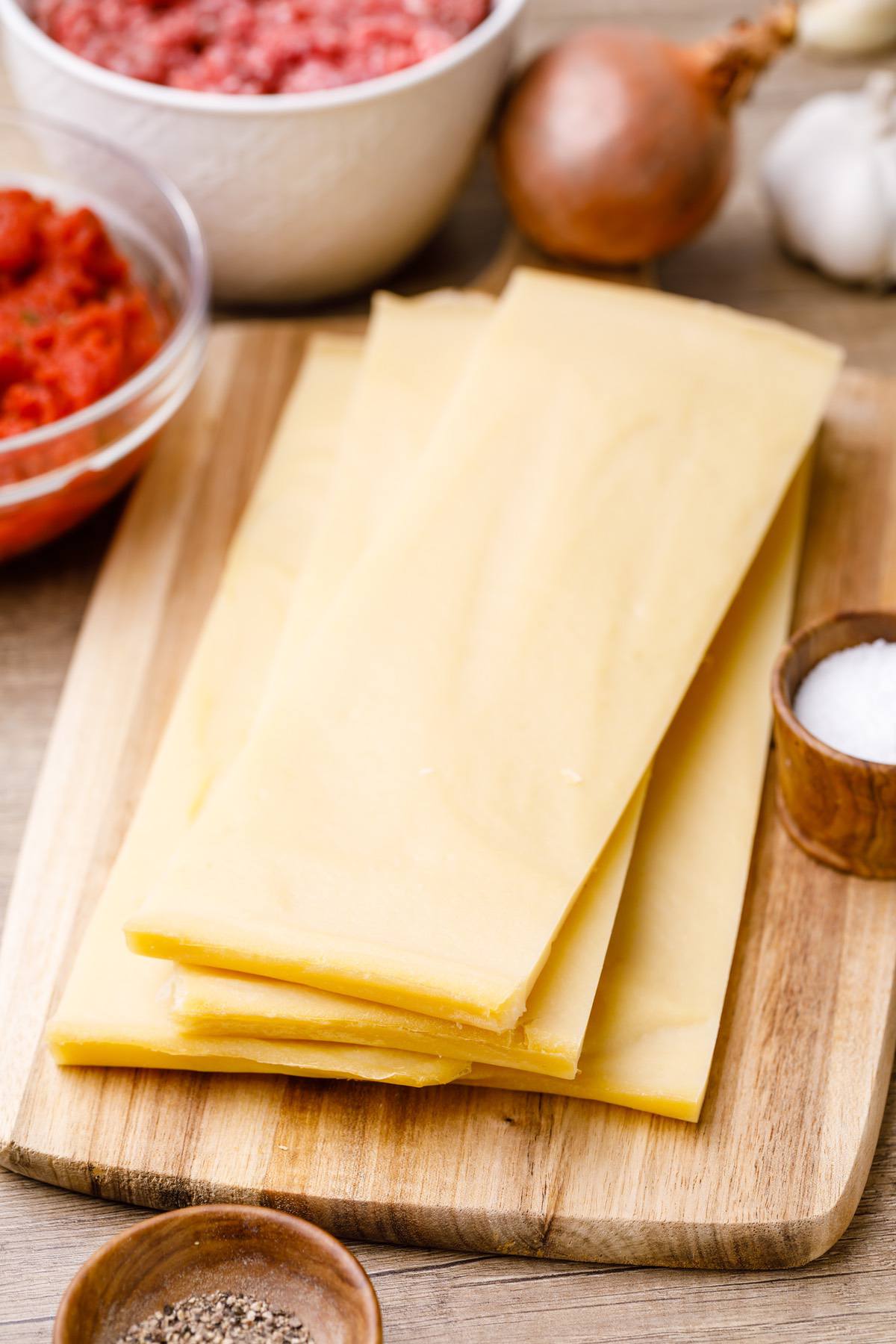 What You Can Expect From Cooking with Cauliflower Noodles

If you’ve never cooked with cauliflower noodles before, I thought it might be helpful to provide you guys with a few helpful tips for doing so:

Cauliflower noodles are quite high in dietary fiber as well (along with numerous other essential vitamins and minerals), making them a far more nutrient-dense option than typical pasta noodles usually are.