Kombucha is thought to have originated in China over 2000 years ago. It has been referred to as the tea of immortality or the ‘immortal health elixir‘. Now Kombucha definitely won’t make you immortal but there are many health benefits associated with drinking this liquid every day. 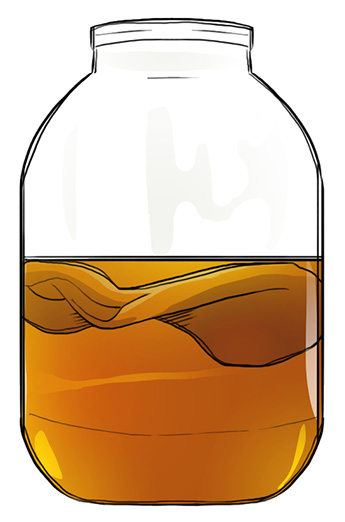 Kombucha is a fermented tea, which is used as a functional food. Kombucha is made by brewing tea together with sugar, and then letting the SCOBY (which stands for symbiotic colony of bacteria and yeast) perform the magic of turning the sweet liquid into a healthy, fizzy, carbonated drink. Before this starts to freak you out, note that this process is very similar to how some of our favorite beers are made.

When consumed in moderation, Kombucha is a Paleo approved alternative to water. This may seem confusing, as one of the ingredients in making Kombucha is sugar, however the SCOBY uses most of the sugar as fuel or food to perform its magic. The amount of sugar left over in the Kombucha is dependent on the length of brewing time.

What are the benefits to my health?

There has to be a reason that so many are loyal brewers and drinkers of this tea. The global market is currently worth $0.6 billion and it is expected to grow to $1.8 billion by 2020. 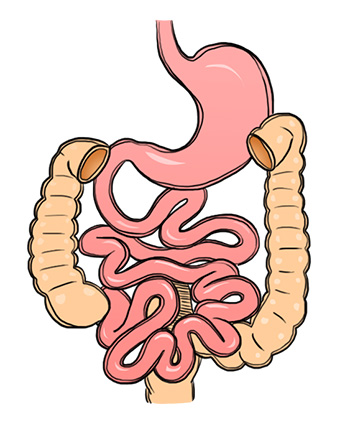 Kombucha has a wide range of benefits starting with the nutrient content of the brew. Firstly it is incredibly rich in B vitamins, which help to support a healthy immune system.

Next up Kombucha contains a healthy dose of Glucaronic acid. Glucaronic acid binds with environmental and metabolic toxins, which are then excreted by the kidneys. The liver ordinarily produces the acid but the tea simply aids in detoxification by supplying the body with more.

Thirdly and perhaps the most widely promoted benefit, Kombucha helps to restore the natural gut flora in our intestines. Kombucha is a probiotic and as such aids in digestion and reducing the symptoms of overgrown undesirable bacteria in the gut.

Lastly, it is a great drink for people who are not mad keen on eating breakfast as it gives you a boost of energy and nutrients first thing in the morning.

There are isolated cases of reactions to Kombucha such as nausea and vomiting, and two cases of unexplained illness associated with Kombucha. To answer the question-is it safe, yes, as with any functional food or supplement, moderation is key. For pregnant and lactating women, Kombucha is not advised, as the effects have not been adequately explored.

One more way to ensure you only consume Kombucha safely, is to ensure that you only brew the tea in glass containers and not ceramic jugs/containers. The glaze from some ceramic ware contains lead and Kombucha often reacts with the glaze, leaching the lead into the tea. Consuming lead contaminated Kombucha can cause lead poisoning over a long period of time.

There is no substantial evidence that Kombucha has ever caused harm (1).

Will I get drunk?

It is highly unlikely as the levels of alcohol found in Kombucha are extremely low (less than 1%). Practice caution if you are quite sensitive to alcohol but most people only report a slight ‘buzz’ with no after effects.

It is also interesting to note that the older the batch of Kombucha is, the higher the alcohol content is. Combat this by brewing smaller amounts and drinking it in moderation.