Almost each and every year a new food is hailed as the next miracle health cure for everything ranging from fatigue to eczema to the miracle answer to weight loss. 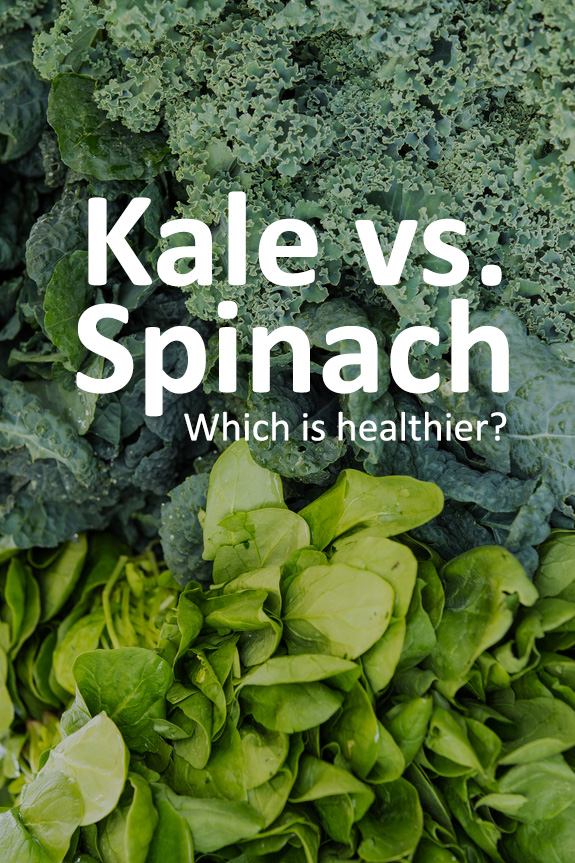 One that has been around for a while is Kale. It’s a green leaf, has no specific taste and nothing which obviously visually differentiates it from all the other traditional greens we have relied upon for decades.

Traditional wisdom tells us that dark leafy greens are a nutrient powerhouse, but then we’ve always had spinach. Pop culture has even taught us through cartoons that spinach makes you stronger and healthier (cue Popeye the sailor man).

Lets get to the truth, should we be finding farmers markets on weekends to buy the now famous Kale? Or will the tried and tested spinach suffice?

The most interesting thing we’ve dug up is that in fact Kale is far from being new! Kale has in fact been around for over 2000 years and was popular in the middle ages but disappeared when they discovered good old cabbage (who knew?). It is a particularly hardy leaf which is resistant to frost so would have thrived in the colder parts of the world (1).

Kale was specifically a staple crop in the Scottish Highlands, in fact almost every house had a ‘kale yard’ and each households kale was preserved in salt barrels (similar to sauerkraut in Germany). It was even fed to livestock to keep them going in the winter. Eventually the white potato overtook Kale in importance towards the end of the 18th century (2).

Enough about that, What’s Kale all about?

Take advantage of all these benefits with these 38 Paleo kale recipes.

While the truth is kale is really good for you, the annoying part is that there are many other vegetables and leafy greens which are equally as nutritious, in fact here are 10 foods which are more nutritious than kale. 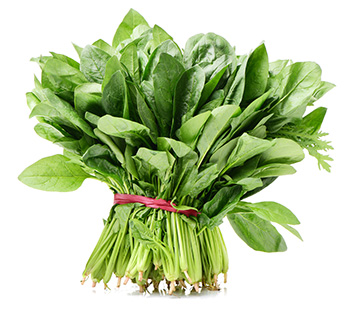 Spinach seems to be as old as Kale and might even be older. But besides its age, spinach has a colorful history of being used in a health elixir along with fermented grape (wine). It was given to soldiers who had lost blood in world war 1 (3).

We all know spinach is good for us, but lets compare it to kale?

Aside from enjoying spinach in delicious breakfast frittatas, try this fresh blood orange and spinach salad.

Kale vs. Spinach: Which is Healthier?

Whilst Kale does seem to shine in terms of the vitamin content of the green leaves, spinach still holds its own as a good old faithful. It is important to remember that the type of food we eat should not only be governed by statistics and fashion, but more often accessibility, sustainability, price and most importantly whether or not you like the taste of the food. The final verdict in your own home might simply come down to either taste or price at the end of the debate.

In addition, the best and most advantageous version of the Paleo diet is one which covers the nutrient and mineral spectrum through a wide range of food and fresh ingredients. There is clearly no reason to choose just one of these super foods.

A thought to leave you with, perhaps Popeye should have gone with kale instead of spinach, especially for 14% more protein?