Lately the word gluten almost seems to be a swear word and a gluten free health revolution is most certainly underway. What started as a few homemade products at specialized health stores has now lead to a billion dollar industry with products in every conceivable retailer. 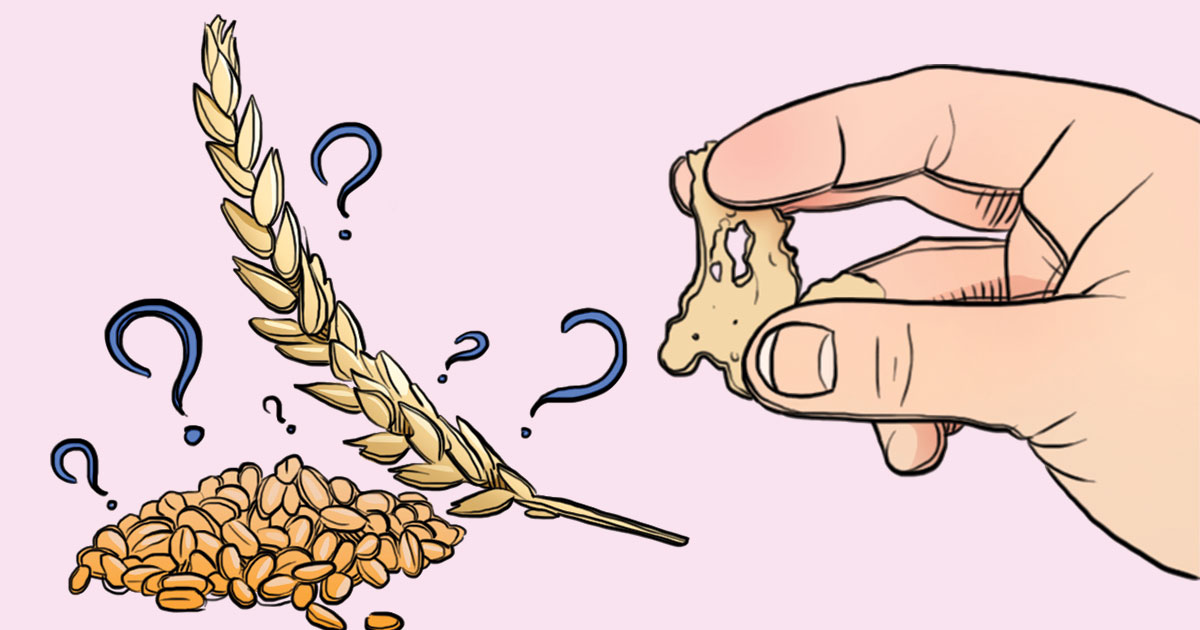 But what is all the fuss about? Should you be gluten free too? And more importantly is gluten bad for you? 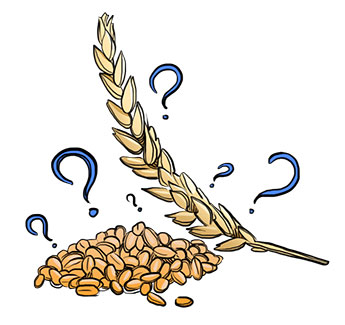 Gluten refers to a family of proteins found in grains such as wheat, barley, rye and spelt.

The two main proteins found in gluten are glutenin and gliadin. Gliadin seems to be the troublemaker of the two and causes most of the health issues associated with gluten (1).

The trouble with gluten

Just have a look across a restaurant or your office space and you will find that most people consuming a sandwich or pasta salad do not seem to have an issue with gluten.

It can however cause serious problems for those who suffer from 3 of the main forms of gluten reactions (2):

Celiac disease is the most severe form of gluten reactions. Celiac disease is characterized by a gradual onset of symptoms over months or years after initially trying gluten for the first time. The symptoms may include vomiting, diarrhea, weight loss and severe abdominal pain. Over time, the gluten being eaten actually damages the intestines of a celiac sufferer (3,4)

Diagnosis can only be properly made through the biopsy of the individual’s intestine.

Before you start worrying that you may have celiac disease, only 0.5%-1.1% of the worlds population suffer from it (4).

With any allergy the symptoms will vary from person to person. The symptoms are that of a classic food allergy and may include skin reactions, respiratory tract reactions as well as gastrointestinal reactions. 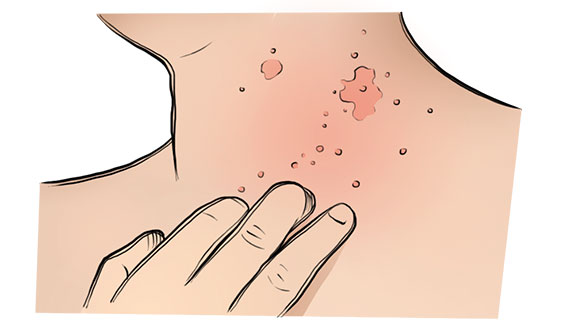 Gluten sensitivity or intolerance is often felt from hours to days after exposure. The individual may experience similar symptoms to that of celiac disease but the major difference is that the intestines will not be damaged as it is in celiac sufferers.

Here’s where the waters start to get a bit muddy. Gluten sensitivity is not conclusively proven through any test available except simply by following a gluten free diet and noticing symptoms improving.

This category of gluten reaction has only recently been recognized as being entirely separate to a wheat allergy or celiac sufferer. Many experts are still skeptical (2).

Gluten free diets have been used experimentally to treat people suffering from a vast range of conditions. Schizophrenia, multiple sclerosis and dementia to name a few. The evidence that gluten free diets are effective to treat these disorders is controversial and not conclusively proven (3).

Going gluten free means cutting certain grains from your diet such as: 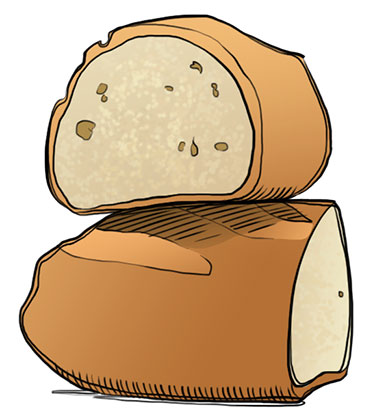 It also means learning to read labels on many processed food items as gluten is used in the production of many ‘ready to make’ products.

The good news is that there are many grains, which are naturally gluten free and are now more available than ever. For example: 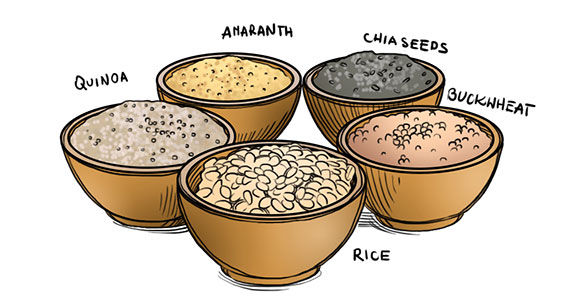 Paleo is a gluten free diet, but going gluten free is not necessarily Paleo. More on this important distinction here.

Back to the age-old question- Is gluten bad for you?

This question is a controversial one, with experts on many different sides disagreeing.

Lets look at the facts:

Certain unprocessed whole-grains containing gluten are in fact good for you in terms of the nutrients and fibre they provide. Not all grains are created equally and so it is unfair to put a pastry in the same category as rolled oats or brown rice.

White bread or any refined grain has a very low nutrient profile where whole grains provide us with healthy colon cleansing fibre as well as B-vitamins.

There are many studies which show that population which eat a diet rich in whole grains are less likely to suffer from obesity, high blood pressure, colon cancer and diabetes (5).

On the other hand, there are many dietary experts who now promote the Paleo way of living.

The Paleo diet completely cuts out grains due to the fact that they were not available during the Paleolithic era and as such modern man shouldn’t be eating them.

The low carbohydrate philosophy minimizes grains as they are very rich in carbohydrates and therefore have a strong effect on blood glucose levels. Decreasing their intake of grains means faster weight loss and less sugar cravings.

Those that suffer from insulin resistance or diabetes report that cutting out grains meant increased blood sugar control and energy.  Many other people have also had huge weight loss and health improvements such as lowered inflammation and less pain (6). 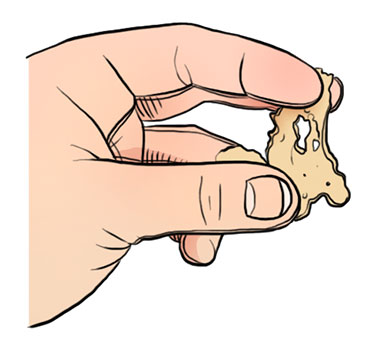 The question of whether gluten is bad for us is a tricky one to answer. It pretty much depends on each person’s individual response to foods containing gluten.

If you feel that eating gluten has no effect on you, you can improve your health by ensuring that whichever gluten containing foods you do eat are as unprocessed and whole as possible.