How do you know if you’re really serious about Paleo? Check what’s in your coffee mug. If it’s coffee, you’ve still got a step to go before Paleo Mastery. Ditch the caffeinated dark matter – it’s only playing games with your blood sugar and sleep rhythms – and instead enjoy a sweet, creamy, coffee-like treat anytime of the day, made with chicory, a great non-caffeinated coffee alternative. 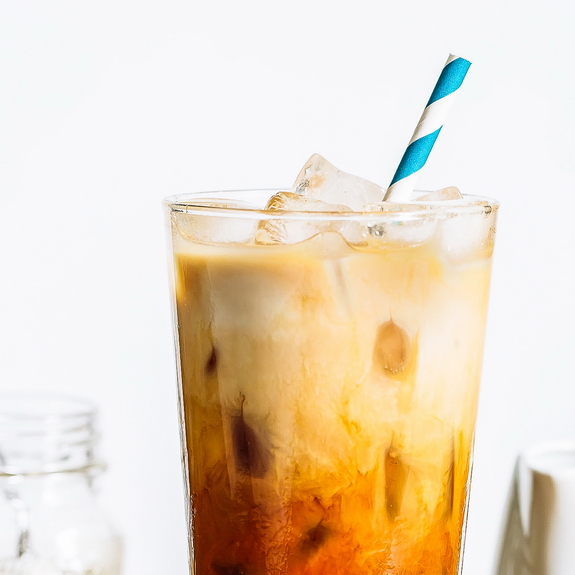 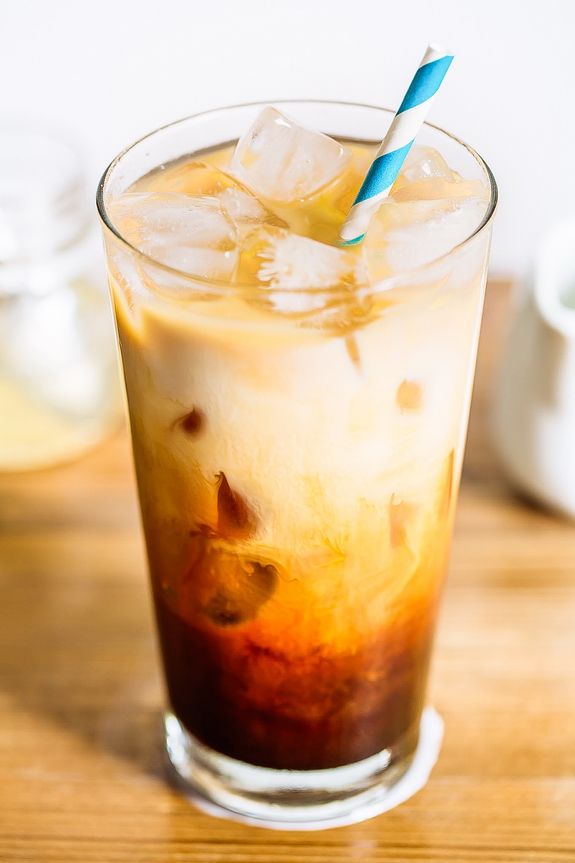 Ever been to New Orleans? If you have, you’ve also probably been to the famous Café du Monde, in the heart of the city’s French Market area. And if you’ve been to Café du Monde, you’ve likely enjoyed a cup of chicory coffee: regular coffee mixed with chicory root. 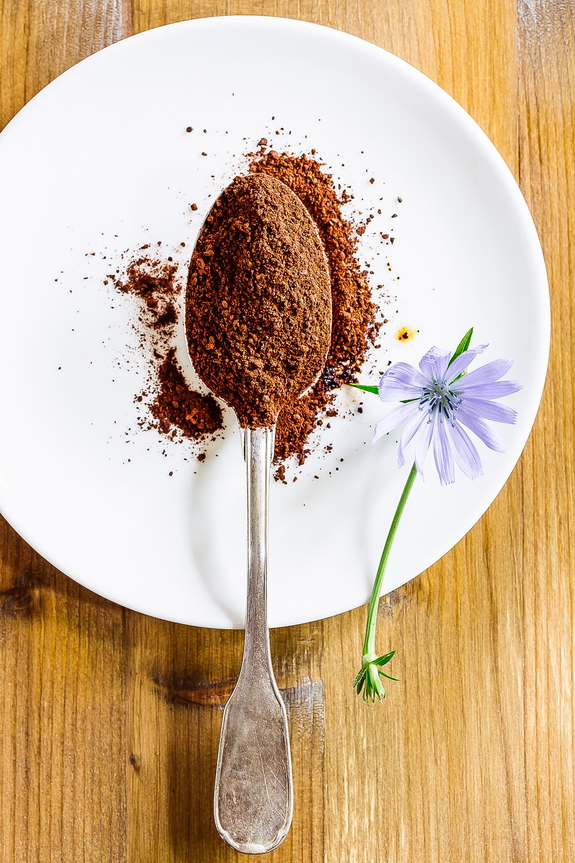 It tastes very similar to regular coffee, perhaps a bit sweeter (especially if you’re used to a dark roast) and it’s a tradition, especially when mixed half and half with milk, in Louisiana and other French-speaking areas of the world.

But today we’re going to take that French culture prize one step further and make it truly Paleo by eliminating the coffee and using a few other tried and true Paleo tweaks. 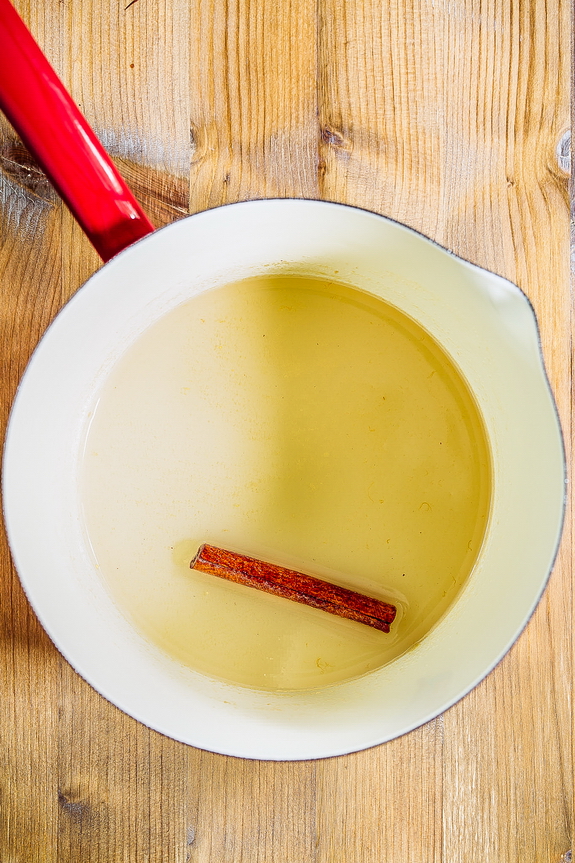 I know there are going to be a few of you out there that are panicking right now: “is she gonna tell me I can’t have COFFEE? IS SHE NUTS???” As hard as it is for many people to cut refined sugars out of their diet, coffee is the last straw for many people. And if you just can’t bring yourself to cut it out now, I understand.

But in the meantime, read this blog and the recipe, give it some thought, and make it a goal to work towards. Because as great as you think coffee makes you feel, it’s not really the best addition to a Paleo diet. 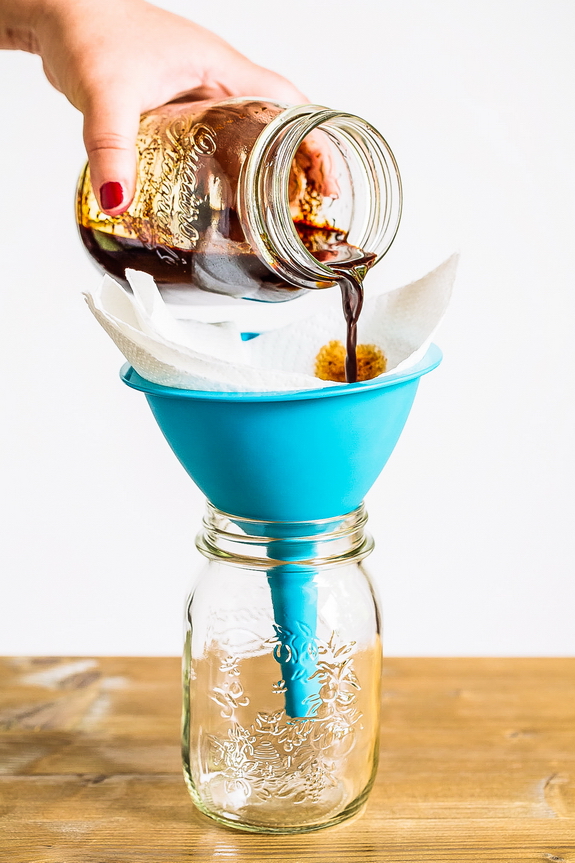 The thing that makes you love coffee so much is the caffeine. It’s a stimulant. It gives you a nice little buzz in the morning or afternoon when you’re feeling drowsy. Of course, too much can upset your stomach and make you feel jittery. But sometimes after the buzz goes away, you’re left feeling twice as groggy, and need another cup.

And after you’ve been drinking it for a while, the same amount won’t do the trick anymore… so you have to drink more for the same effect. And God forbid you don’t get your daily cup or three because here comes the sluggishness, grumpiness, and headaches that are only cured by – you guessed it – more caffeine. 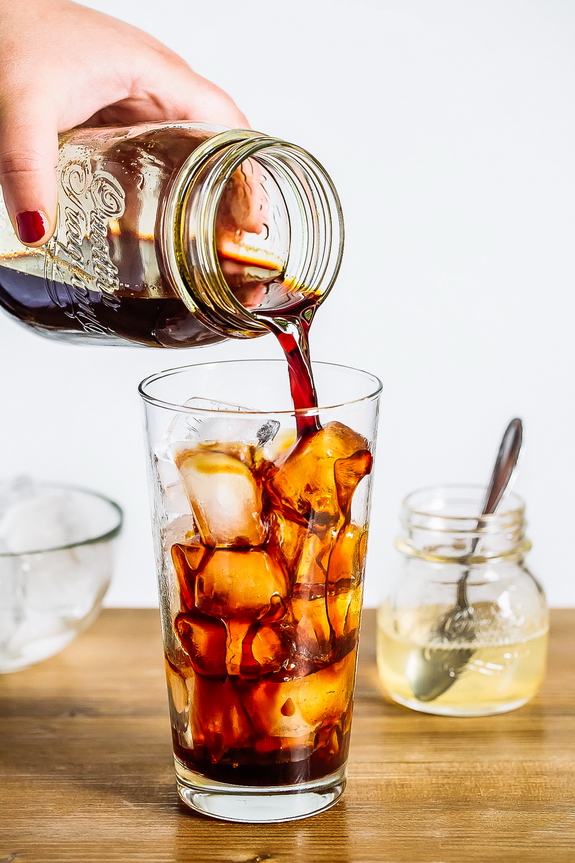 Look, folks, it’s a drug. It’s totally legal and fairly cheap – unless you’re addicted to Starbucks and you have to put 5 adjectives before and after the word “coffee” when you order. In that case, you probably need a second mortgage to support your addiction. But I digress. Like I said, it’s a drug and most Americans are addicted to it. And the whole point of Paleo is to purge those kinds of toxins from your body. So I’m going to urge you to do whatever you can to ditch your coffee habit. 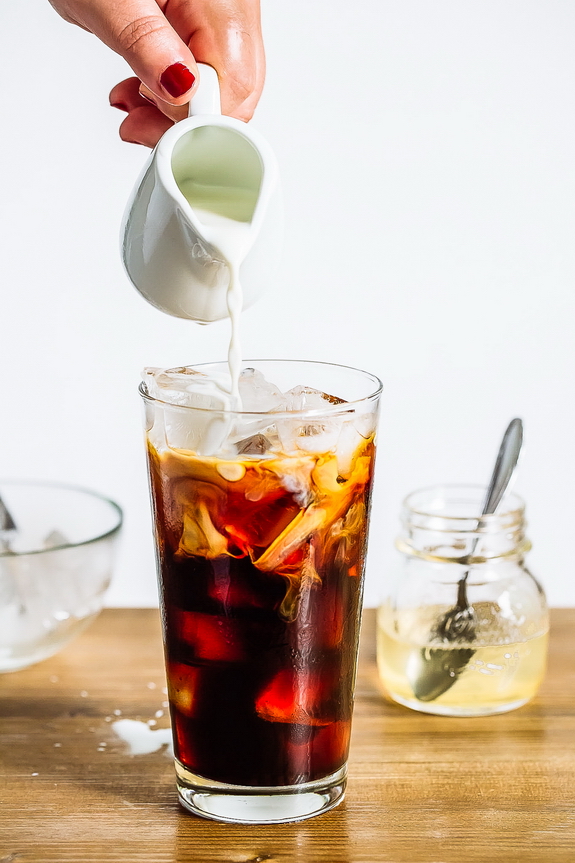 Some people go cold turkey and suffer pretty bad withdrawal symptoms for a few days. If you can’t handle that, I recommend stepping down your intake, and a great way to do it is to start mixing your coffee with chicory. Over the course of a few days or weeks, slowly go from mostly coffee and a bit of chicory, adding more chicory and less coffee at each stage, until you are finally drinking pure chicory coffee.

Some of you will certainly ask why you can’t just have decaffeinated coffee. I’ve got two answers for you. First of all, the process to decaffeinate coffee beans often involves a lot of chemicals that are really not a great substitute for caffeine. Secondly, chicory coffee is cool. What do I mean by that? Well, it has a long and interesting history that, unless you live in Louisiana, you’re probably unfamiliar with.

Chicory started being mixed with coffee in the 19th century in France during the Napoleonic Wars. Coffee was in short supply so roasted chicory root added to the coffee made the coffee supplies last longer. Since roasted chicory gives you nearly the same flavor and color as coffee, it was a good mix. 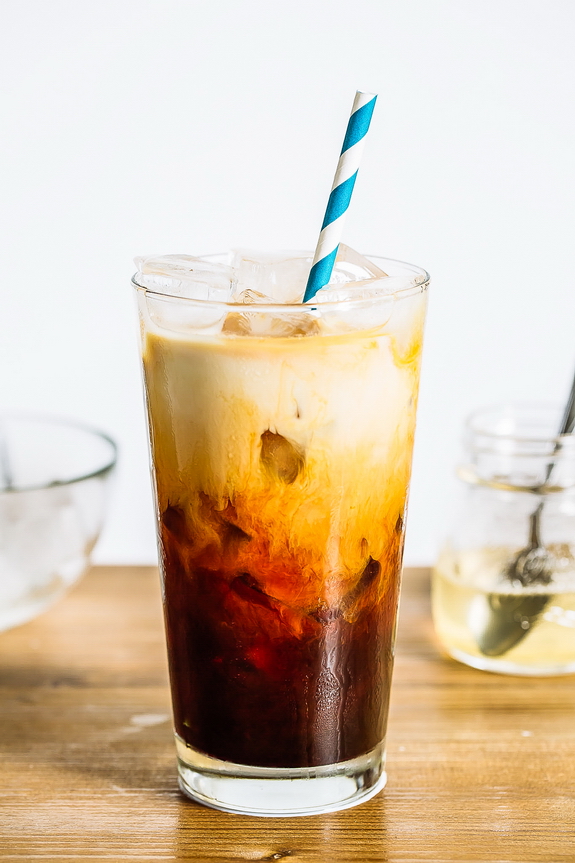 When the Civil War broke out in the U.S. in 1861, the Union blockaded supply ships from getting to most of the Southern ports, so Southerners, and, particularly folks in Louisiana who were already familiar with chicory coffee, began using more and more chicory as a substitute for coffee. It even became pretty popular among Confederate soldiers, who sorely missed a hot cup of joe on the battlefront.