You don’t need the whiskey to have a hot toddy. In fact, without the whiskey you’re able to savor the flavor a bit more. Enjoy the many levels of flavor in my classic-style recipe. 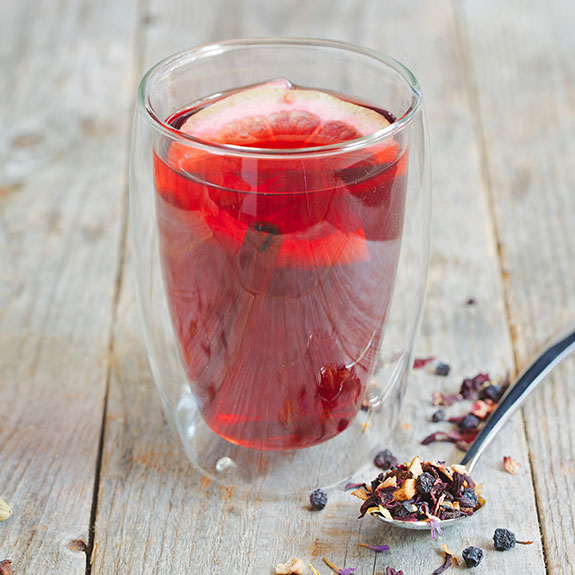 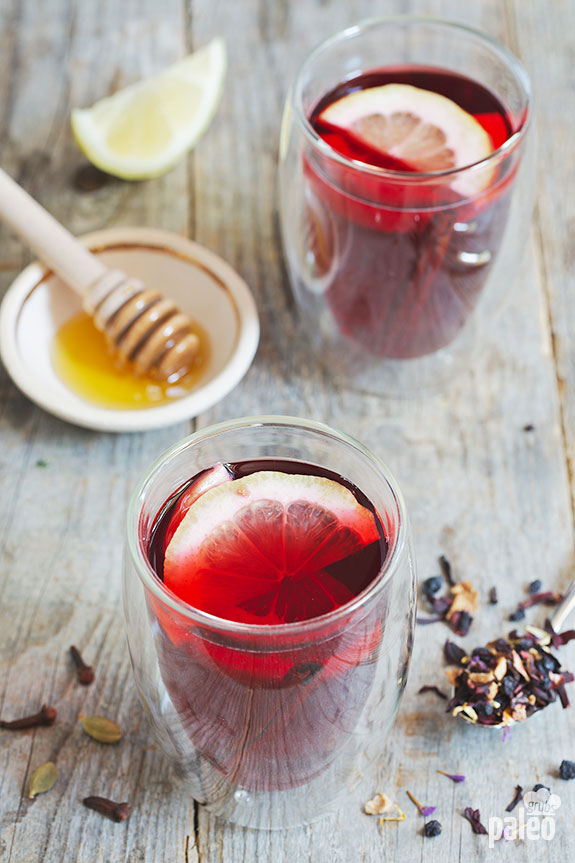 I’m not a huge fan of the cold, which makes me wonder why I live in such a cold climate. But when the ones you love are around you the weather isn’t such of a drawback, ya know?

Now when you think of a hot toddy you might jump to thinking of the alcoholic kind. A shot of whiskey added to this will produce more traditional results, but isn’t totally Paleo. If losing weight is a priority it’s best to leave it out, and trust me you won’t miss it with everything that’s going on in this warm drink. 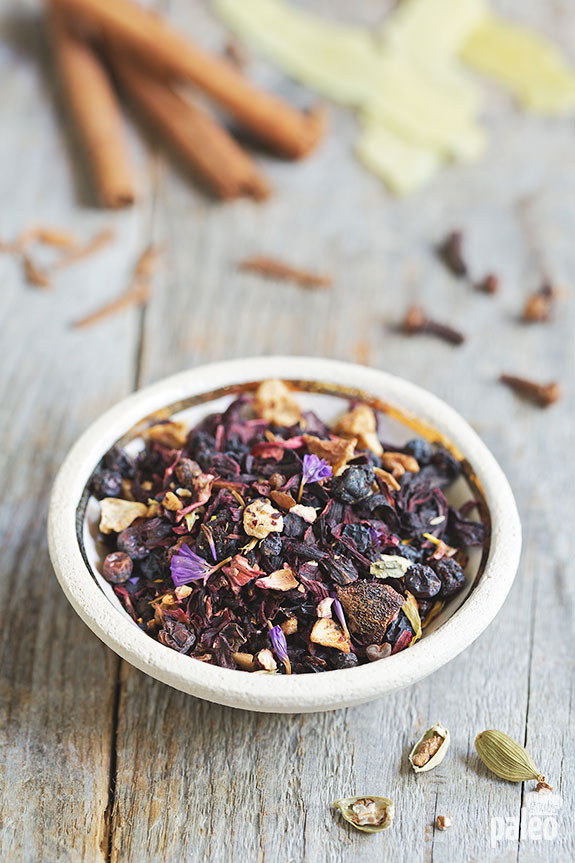 There’s plenty of flavors to experience here. The first one you might notice is the cloves. Cloves have so much flavor all by themselves, but they’re kind of unifaceted. They need other spices to compliment them so it’s not just cloves that you taste. Cinnamon works really well alongside the cloves. 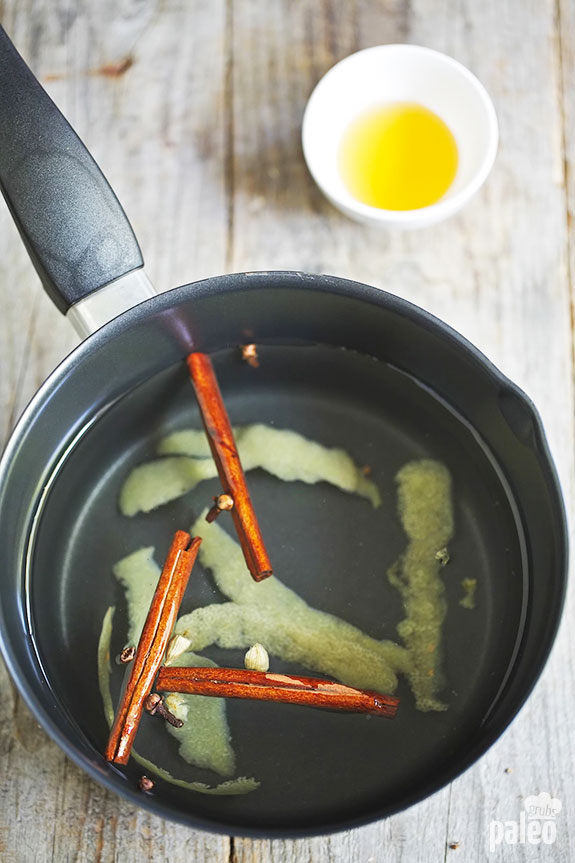 Cinnamon is one spice that has a lot going for it than just its flavor. There are health benefits like soothing the digestive system and it may even help balance blood sugar levels. It’s nice to know that many of the foods recommended with Paleo come with a laundry list of health benefits and

Cardamom is an herb that I’ve only just started experimenting with, and one that I wish I’d known about long ago. It has such a unique flavor, and so many health benefits that I try to use it as much as I can now. You’ll definitely notice it, and it’s worth seeking out if you currently don’t have any on hand.

Go with your choice of herbal tea on this one. If you’re using it as a nighttime tea I recommend chamomile, which adds in more flavor as sort of a backdrop and will help calm you down for a good night’s sleep.

After a hard day out in the cold there’s nothing quite like settling in with this drink, a book, and a warm fire (or just cranking the heat up). You’ll feel warm on the inside, and on the outside. 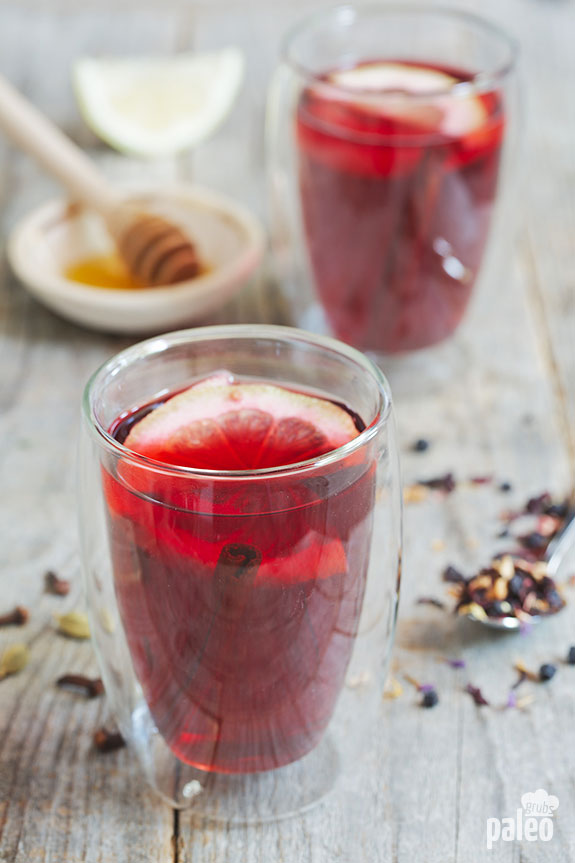 You can also use this when you’re entertaining. I’ve served it up to friends that were over and had a bottle of whiskey on hand if anyone wanted to add a shot to theirs. It’s the sort of drink that can be perfect when enjoyed by yourself, or surrounded by friends and fun conversation.