In 2015 the United states of America consumed over 10.8 metric tons of sugar (1), the scary part that this figure is expected to rise year on year. As people are getting fatter and sicker they are turning to alternatives (like coconut sugar) which still taste like sugar but will not be as detrimental in terms of their waist line and health. 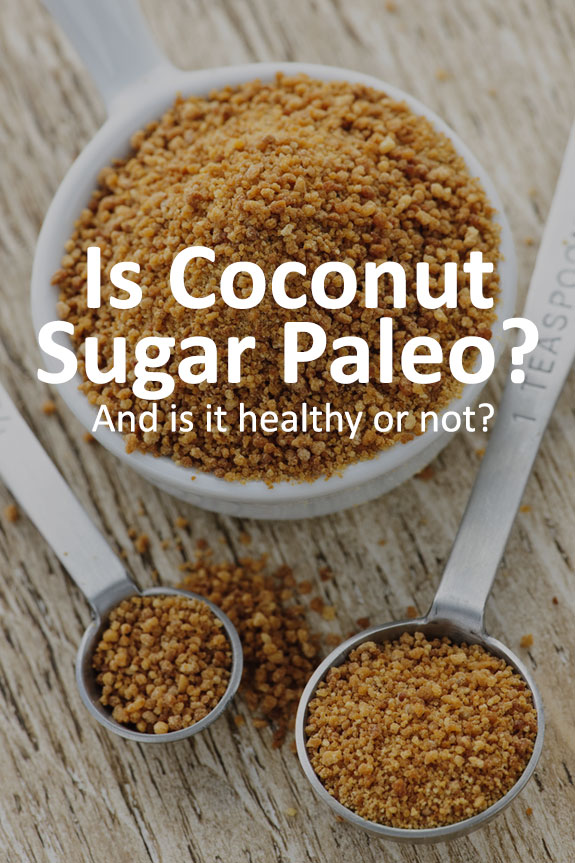 Everywhere you look you will find sugar free products on the shelves. People are slowly but surely realizing that the real poison in our processed foods is the amount of sugar. Some of these products are full of artificial sweeteners and others with so called natural sugar alternatives.

As with most artificial or natural sugar alternative there is a fair amount of hype over whether it is healthy or just as bad as ordinary cane sugar. We are here to ask and answer the question, is coconut sugar Paleo approved?

What is Coconut Sugar? 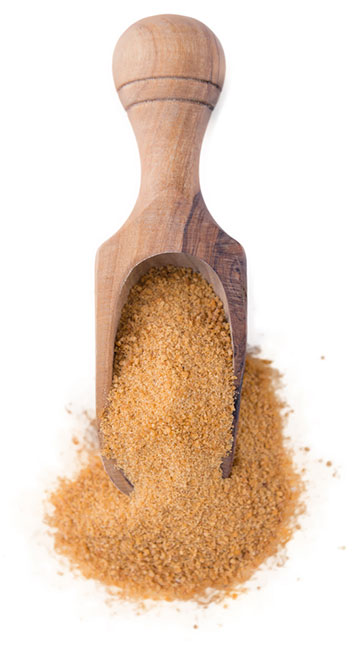 Coconut sugar is collected from the sap of the coconut palm tree, a cut is made in the flower buds of the tree and the sap is allowed to collect. Thereafter the sap is placed over heat until the water has evaporated leaving the coconut sugar behind.

Food for thought: An interesting fact to note is that as soon as the the blossoms on the coconut palm have yielded the sap to make the coconut sugar that same tree cannot go on to supplying coconuts. Within the industry there is concern that growing worldwide demand for coconut sugar could interfere with the supply of coconuts. This also obviously translates to increased prices of our favorite coconut oil, coconut cream and coconut milk. I don’t know about you, but I would far rather have my precious coconut oil than another sugar alternative (2).

Let’s look at some facts:

As with most ‘alternatives’, the experts do not agree and the answer is of course complicated. 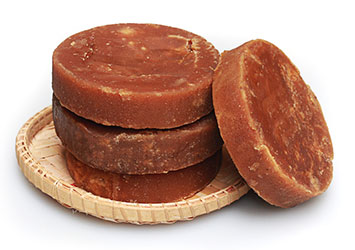 The short answer is yes, coconut sugar is Paleo appropriate as it would most probably have been available to us (in one form or another) during the Paleolithic era.

Before you rush out and buy it however:

When making decisions about including sugar alternatives in your diet it is best to make them based on your knowledge of how you reacted to sugar before your Paleo journey. If you found that you had problems with ongoing sugar cravings or that you suffer from insulin resistance it is best not to tempt yourself with bringing unnecessary sweetness into your home.

Alternatively if this does not describe you, coconut sugar can be used as a slightly healthier alternative on an occasional basis to assist with baking delicious treats like these.

(Read this next: Is Hummus Paleo?)