I do my best to try and enjoy an “international cuisine” night when making dinner at least once or twice every month, and one of my favorite nights when doing so is definitely Mexican night. There are so many fantastic paleo Mexican recipes that you can make--everything from enchiladas to tacos can be made in a completely paleo friendly format. Recently I’ve been experimenting a lot with making my own homemade tortillas as well. After trying out several recipes, I think I’ve finally found the ultimate tortilla recipe. These low carb coconut flour tortillas are amazing to use with all kinds of different Mexican recipes, and they’re oh so easy to make as well. 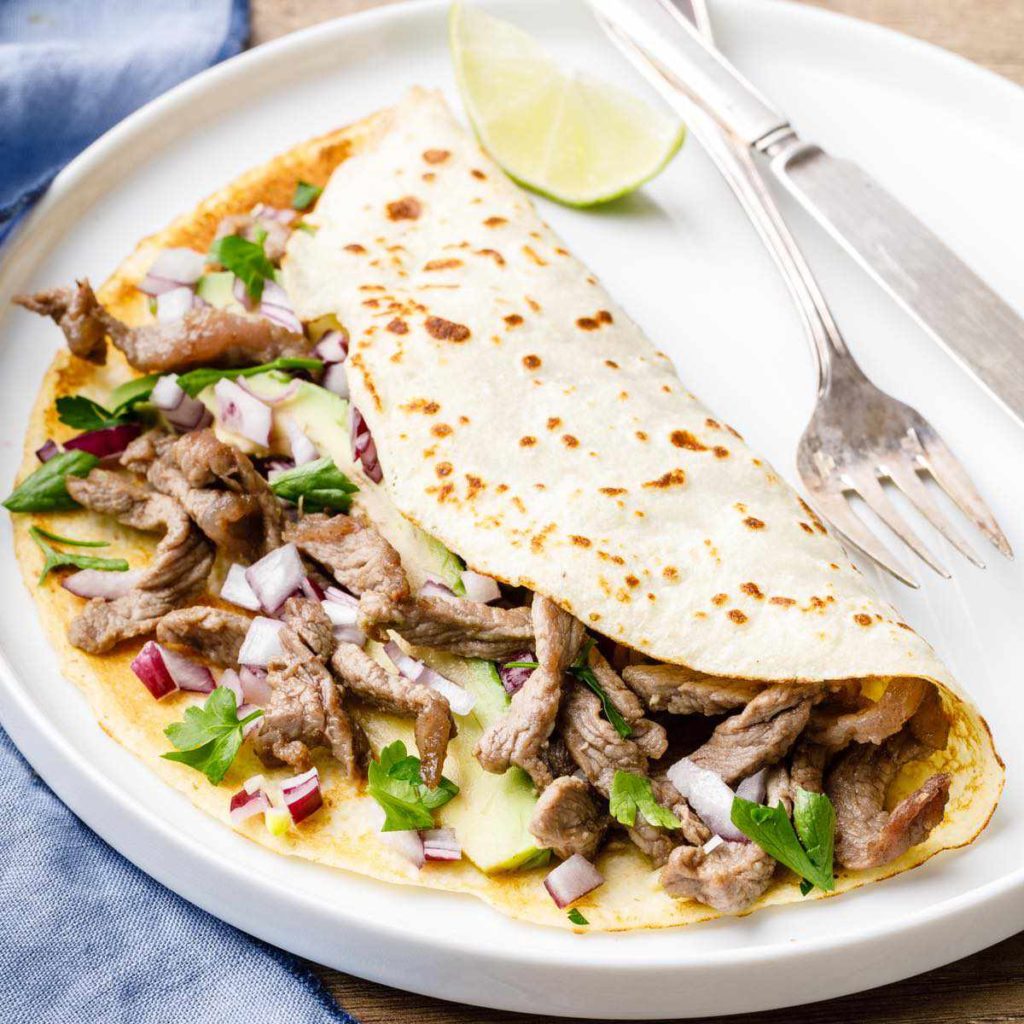 If you’re looking for more gluten-free, dairy-free and low carb tortillas to try, also give my Homemade Spinach Tortillas a go.

How to make Coconut Flour Tortillas

The thing that makes these homemade tortillas so good is the fact they’re made with completely healthy ingredients. You won’t find any inflammation causing refined wheat flour in this recipe! Instead, these low carb tortillas primarily use two distinct paleo friendly baking ingredients–arrowroot flour and coconut flour.

Arrowroot flour is a starchy flour that is terrific for giving your recipes a slightly chewy texture, similar to tapioca. It’s an excellent option for anyone who is looking to keep their baked goods gluten and grain free, and it’s particularly useful for people following a paleo diet. And while refined wheat flour has been linked to inflammation in the gut (1), arrowroot has been shown to help ease digestion, especially in infants. 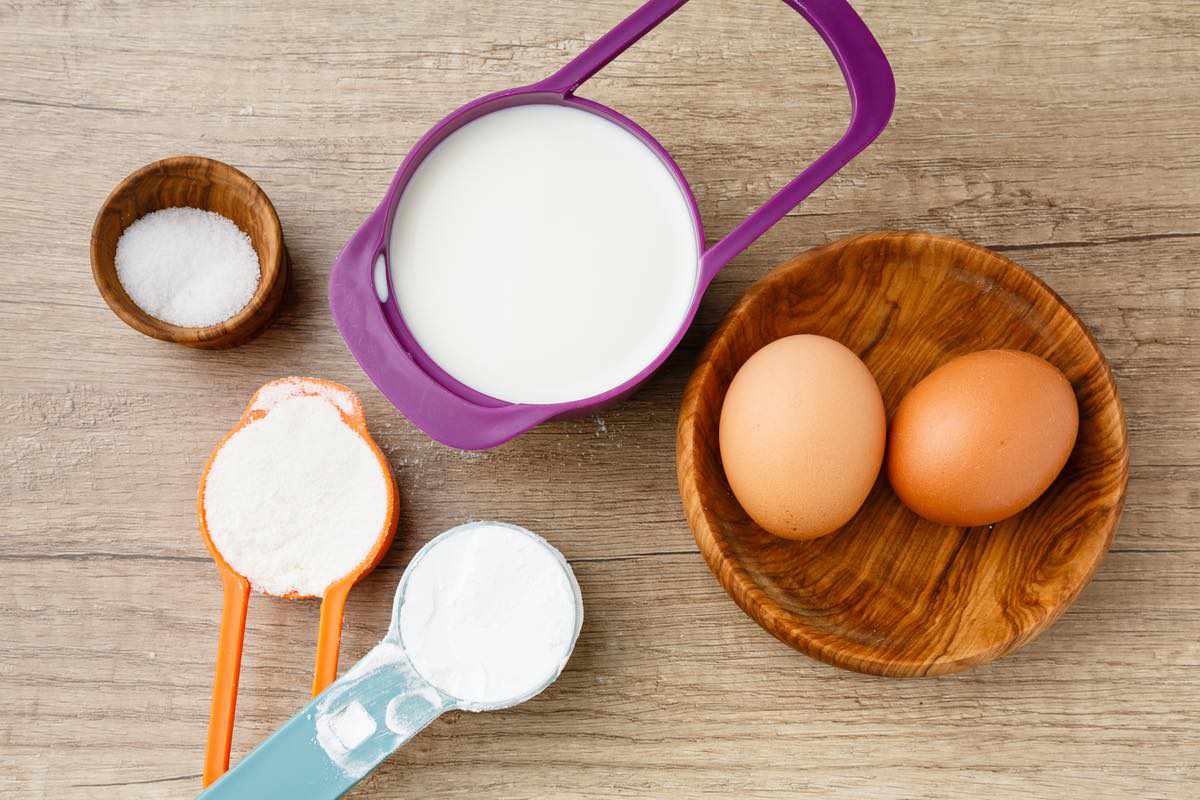 Coconut flour is another great paleo baking ingredient, and it’s rather nutrient dense as well. This flour is a good source of dietary fiber, protein, healthy fats, and it adds a delicious coconut flavor to meals that it’s made with. Of particular interest is that in spite of the fact that most of the fat content found in coconuts is saturated fat, it’s actually been shown to have a cholesterol-lowering effect in certain individuals with moderately high cholesterol levels. (2) 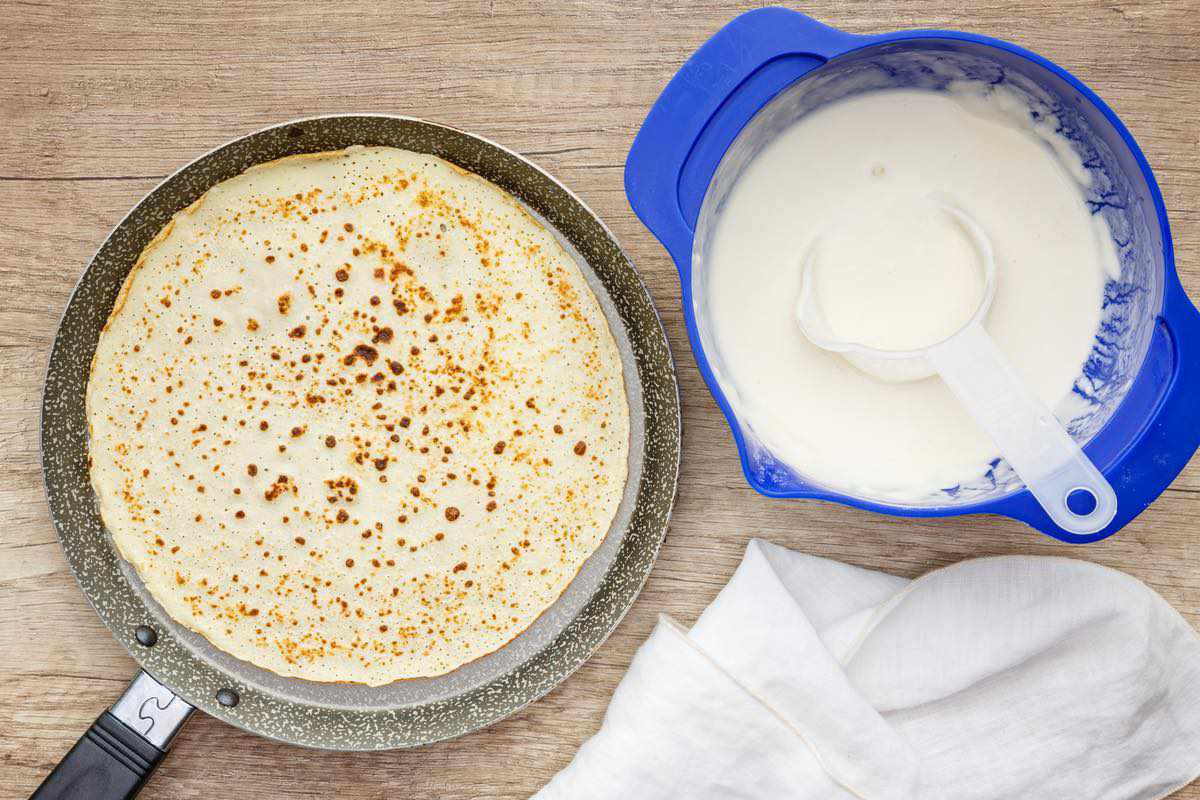 Other than these two baking flours, this recipe calls for a bit of baking powder, salt, eggs, and almond milk to help hold everything together. After mixing all of the ingredients together, you’ll need to let the batter sit for 5-10 minutes or so in order to let it thicken. Once that’s done, you’ll be all set to cook the tortillas in a skillet, and then serve them warm with your preferred filling afterwards.

Don’t let the short list of ingredients used to make these tortillas fool you. They are definitely one of the best paleo recipes I’ve come across in some time. You really don’t need to get too fancy to make some truly delicious paleo dinners, and this recipe is definitely proof of that. The next time you’re craving some spicy Mexican style cuisine, keep this tortilla recipe in mind. 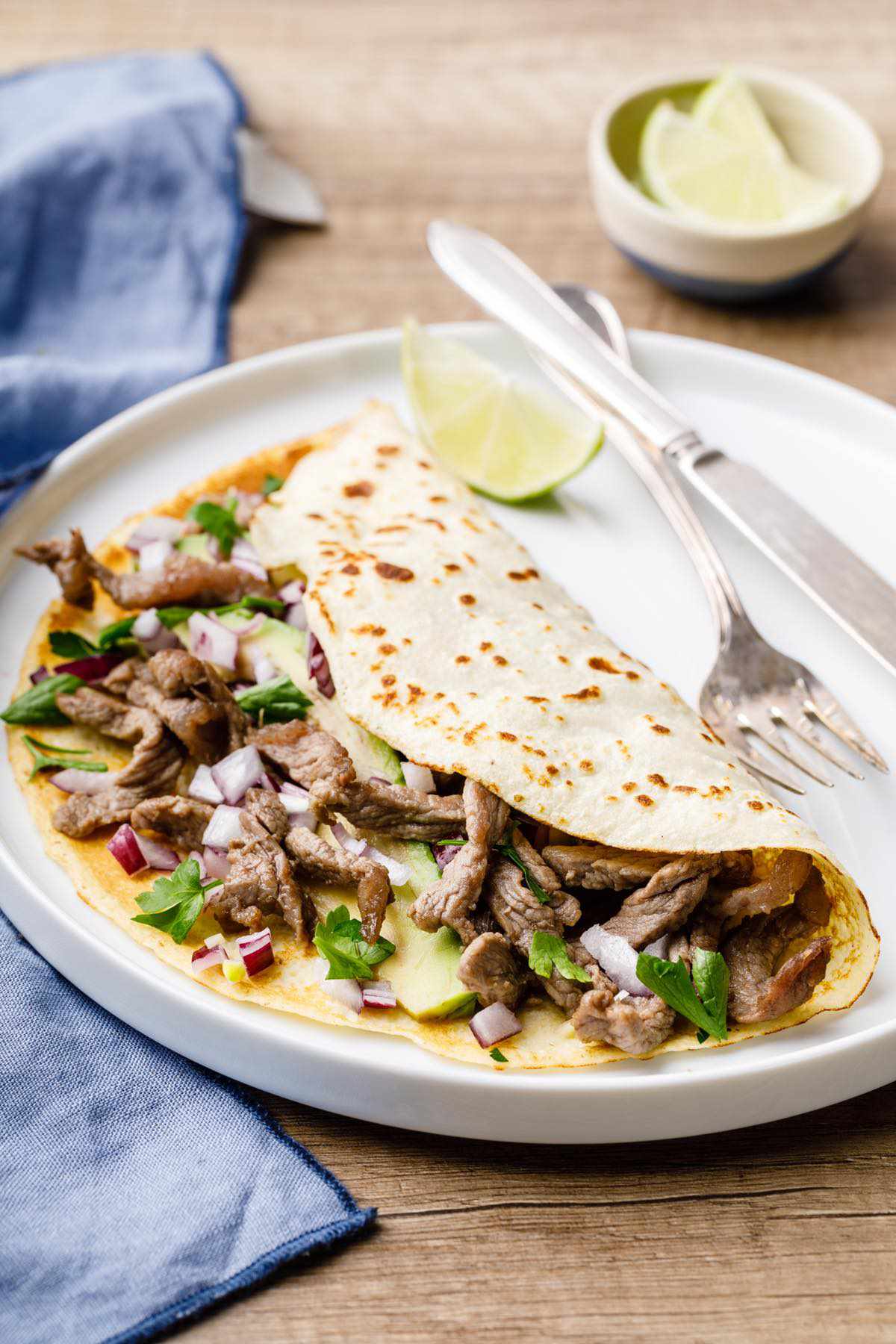 And speaking of Mexican style cuisine, we’ve got plenty of great paleo friendly Mexican recipes that you can’t miss, like this chicken fajita with paleo tortilla recipe. If you’re a fan of spicy soups, then you’ll want to try both this spicy beef tortilla soup with avocado as well as this slow cooker taco soup. And last but not least, this spicy Mexican cauliflower rice makes a perfect side dish for all of these meals.