Chocolate pudding is back on the menu when you make it the Paleo way. No dairy or refined sugar goes into these puddings, so you can eat it with a smile knowing that you’re not hurting yourself. They still deliver the chocolate taste and pudding texture you’d expect. 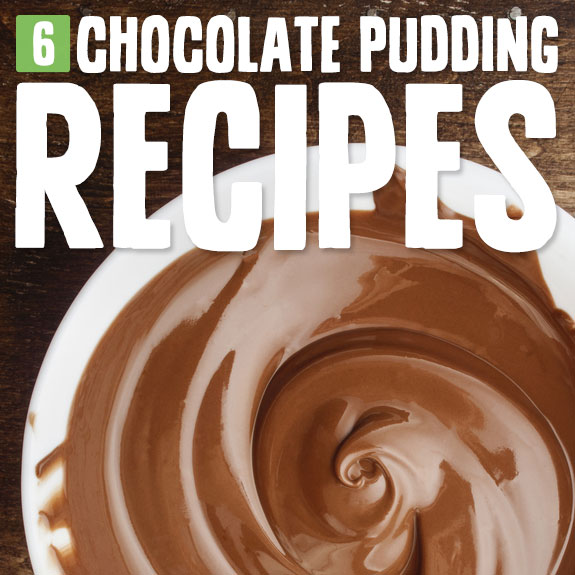 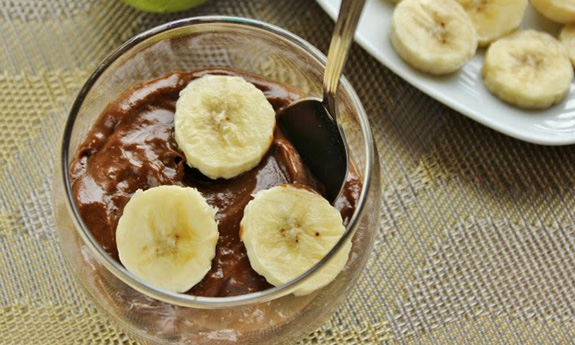 1. Basic Chocolate Pudding
Just three ingredients make up this chocolate pudding, four if you count the sliced banana as shown in the serving suggestion. It’s amazing to think that pudding can be made from avocado and cocoa powder with a little bit of maple syrup to sweeten it up. Avocado makes a great choice for pudding because of its texture. When you get done blending it up the avocado taste will be overshadowed by the chocolate, but you still get all of the healthy fat, potassium, and fiber that comes with avocado. You can make as much or as little as you’d like with this recipe. 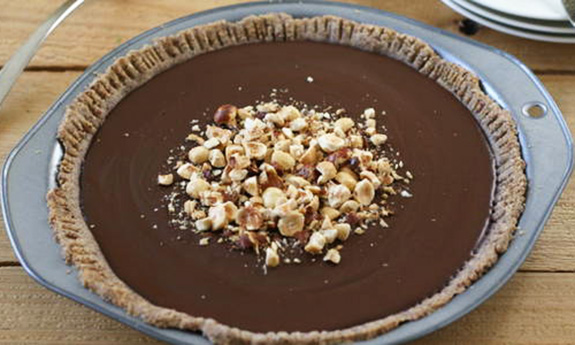 2. Paleo Chocolate Pudding Pie
Since we’re making chocolate pudding we might as well make chocolate pudding pie, one of the best ways to eat chocolate pudding. Here’s how to make it Paleo, including the crust, which uses hazelnuts for a spectacular taste and no grains. There’s a separate recipe for the chocolate pudding that goes into this pie, and it consists of coconut milk instead of any dairy, with plenty of cocoa powder for just the right taste. It also uses coconut palm sugar to provide the sweetness you’re wanting from a pudding. 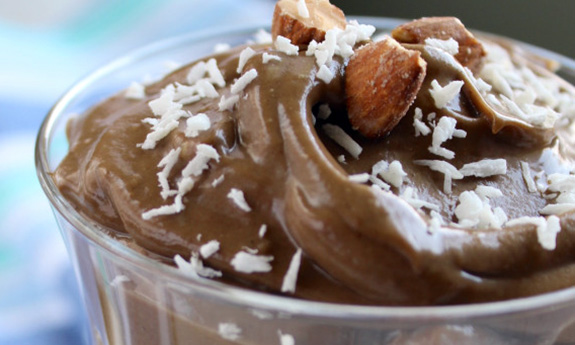 3. Healthy Chocolate Avocado Pudding
Here’s another pudding that started off as an avocado, although you’d never guess by looking at it or tasting it. Avocados are so versatile, and when you use them to make a pudding you are making one of the healthiest puddings on the planet. This is truly amazing because there isn’t really anything remarkably healthy about conventional chocolate pudding, yet many parents send their kids off to school with it. Here’s a pudding that should make it into more lunchboxes. Coconut milk and raw honey give this pudding the perfect consistency and flavor. 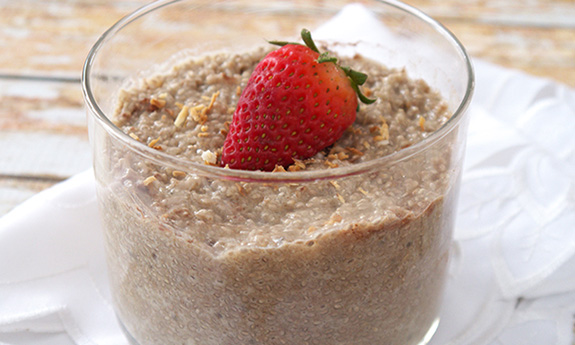 4. Strawberry White Chocolate Raw Chia Pudding
Here’s a white chocolate pudding recipe that is totally raw and uses chia seeds for an interesting texture and flavor. The strawberries and white chocolate go together nicely and when you consider that this is also using non-dairy milk it almost has the flavor of strawberries and cream. This pudding is gluten-free as are all Paleo recipes. This is also vegan, which not too many Paleo recipes are vegan, but many vegan recipes are Paleo. This is simply a nice treat that will treat your body well. 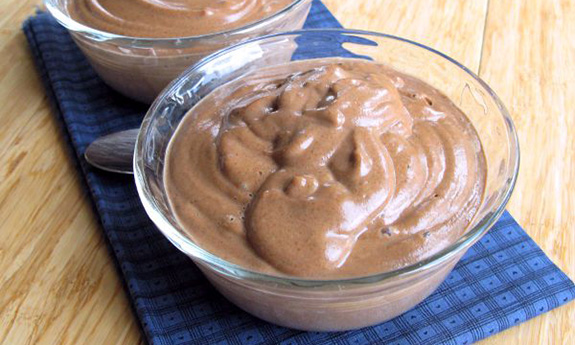 5. Raw Chocolate Hemp Pudding
This pudding requires no cooking at all, using all raw ingredients including hemp seeds. The hemp seeds give this pudding tons of added nutrition, including some protein and fiber. There’s also medjool dates in this pudding, which will give it a natural sweetness and a gooey texture. There’s a good amount of chocolate powder in this, though not enough to make the taste entirely overpowering, so if you like your chocolate pudding to be really chocolatey you may want to add some more. This is another vegan pudding option that uses no animal byproducts, and is entirely Paleo. 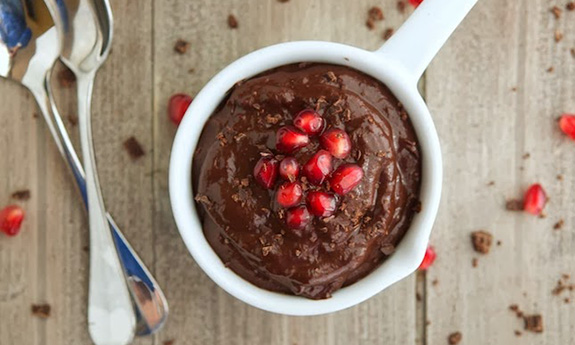 6. Pomegranate Chocolate Chia Pudding
They’re using plenty of ingredients in this pudding that are good for you, including pomegranates and chia seeds. The benefits of chia seeds have been well-documented, and this includes fiber and protein as well as omega-3s and an assortment of vitamins and minerals. Pomegranates have been making health news headlines recently and have been turning heads because of their antioxidant content. Combine the two together in a chocolate pudding and you’ve got a recipe for successful Paleo eating. Plus there’s an avocado used as well, so you’re getting healthy fat, potassium, and fiber, and contributing to the pudding texture.