What if I told you that chocolate chia seed pudding might be able to help you lose weight? 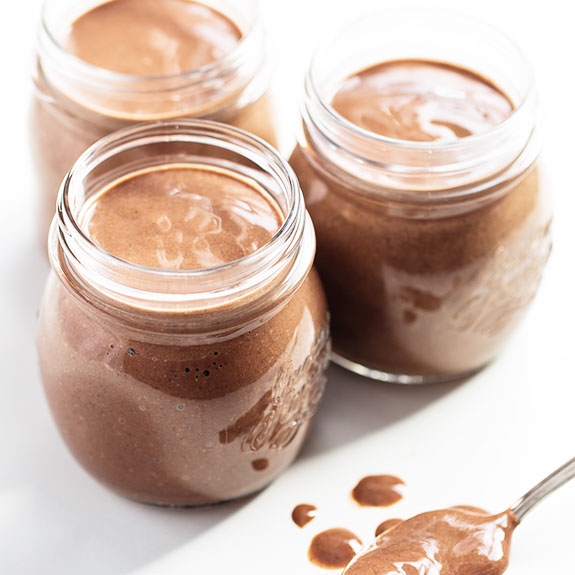 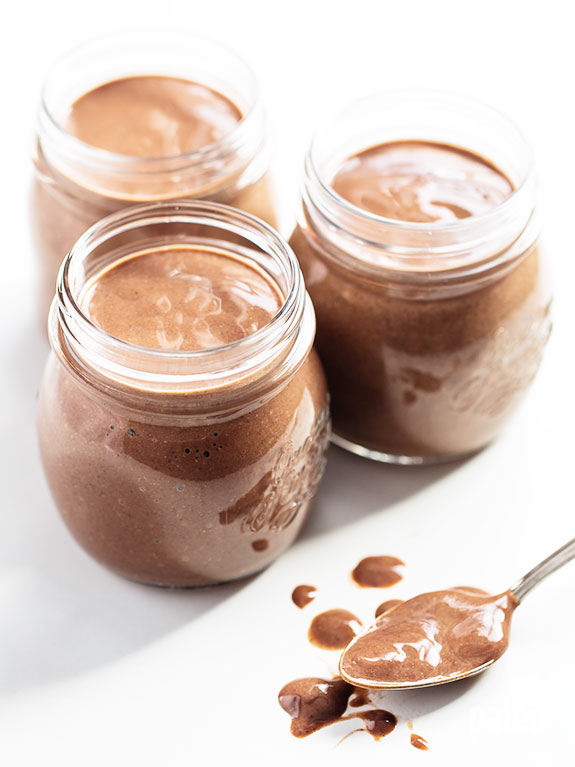 I’m not saying you could eat mounds of it every day and still lose weight. But what if it was part of a healthy diet, instead of a “forbidden food”? The kid in me is pretty excited about this (who am I kidding? The adult in me is psyched too!)

So, here’s what makes this chocolate pudding so awesome: chia seeds. If you’re a Gen X’er like me, when you hear the word “chia,” you probably first start singing the song from the Chia Pet commercials of the 1990s. If you’re not a Gen X’er…just go google it. You won’t be sorry. 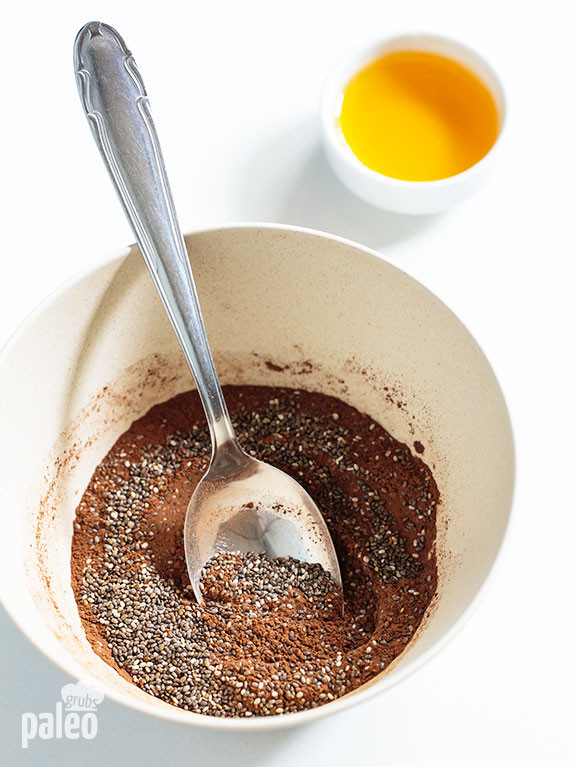 But I digress. Chia Seeds. It’s a superfood, but it’s so super, I feel like it should have its own category above regular superfood. Check this out: an ounce (which is about two tablespoons) of chia seeds have only about 130 calories, but pack a walloping 11 grams of fiber *and* four grams of protein. Like other seeds, they also have high amounts of Omega 3 fatty acids and antioxidants.

These naturally gluten-free whole grains have been a staple of Central and South American diets for millennia. Because they are so high in fiber and protein per ounce, a little goes a long way in terms of keeping you satiated and keeping your body going, so much so that the ancient Mayan word for “strength” was, in fact, “chia.” 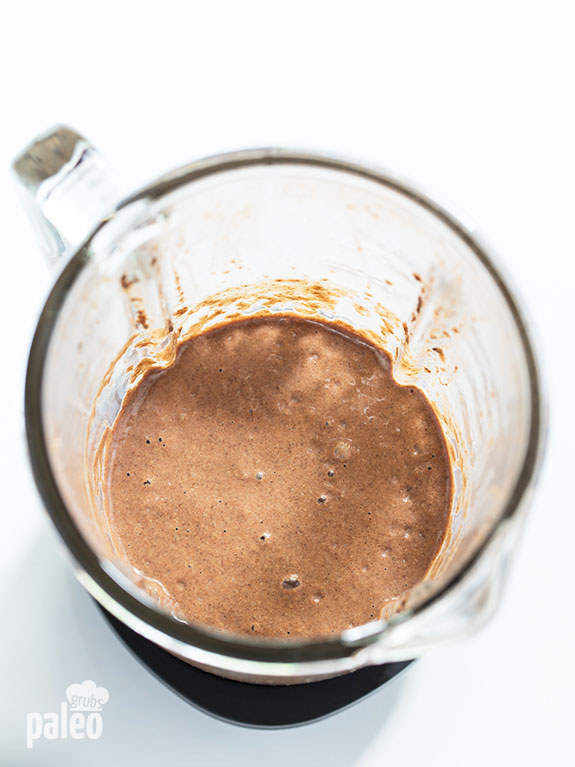 Now don’t worry – you don’t end up with a pudding full of tiny hard black seeds. There is so much fiber in the seeds that they absorb amazing amounts of liquid and they puff up, breaking their crunchy outsides. If you eat chia seeds, that’s one reason they keep you full – they expand in your stomach. But in this recipe, we let the chia seeds do their thing over night in the fridge and the result is a gel-like – and pudding-like! – consistency. All we had to do was make them chocolate flavor and – voila! – chocolate pudding.

Now back to this “losing weight” deal. We know that protein keeps you satiated and energized longer than carbs do, and that’s why most diets emphasize the need for all meals and snacks to have protein. And now we know our chocolate pudding is packed with protein – and a whole bunch of other good stuff. The bit of carbs we do use – specifically the honey – is all natural so it breaks down more slowly than processed sugar and therefore doesn’t spike our blood sugar like processed sugar does. 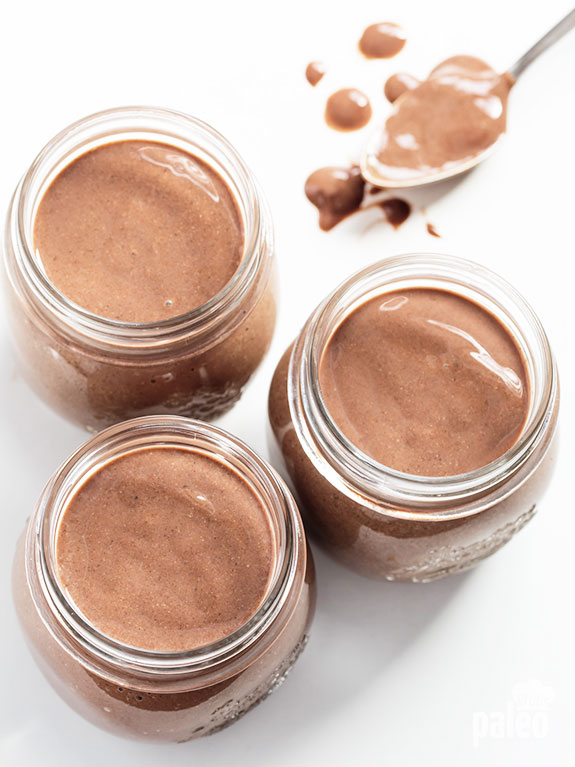 So, our chocolate pudding is a high protein, low carb snack that will not only make you feel like you’re indulging, but will keep you full and keep your energy up so you won’t be tempted to overeat at snack time or before your next meal. And that, my friends, is how chocolate pudding can help you lose weight.