Biscuits might not seem like a logical choice on Paleo because they’re usually made from wheat or other grains, but once you use a Paleo friendly flour they’re good to go. They can really come in handy when your meal is falling just short of being complete and you feel like you need that little something extra to make sure you get full. They’re also great with soups, chilis, or with chicken dishes of all kinds. 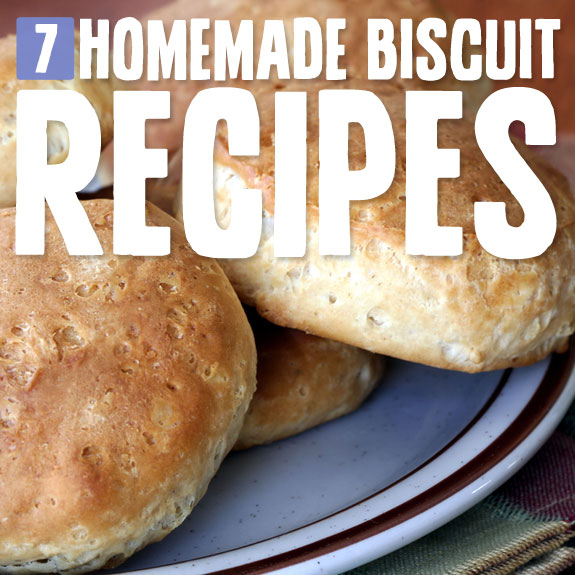 1. Onion Biscuits
These onion biscuits use a mix of almond flour and coconut flour for just the right taste and texture. There’s plenty of onion in it too, along with honey to help add some sweetness so it’s not too oniony tasting. Overall this is a good biscuit to pair up with a bowl of Paleo chili, or to have as side dish but it doesn’t count as a vegetable so you’ll want to be sure to have a side of veggies as well. When eating Paleo you’ll want to make sure that you identify a few dozen of your favorites so that you can return to them again and again for the reliable way they hit the spot. 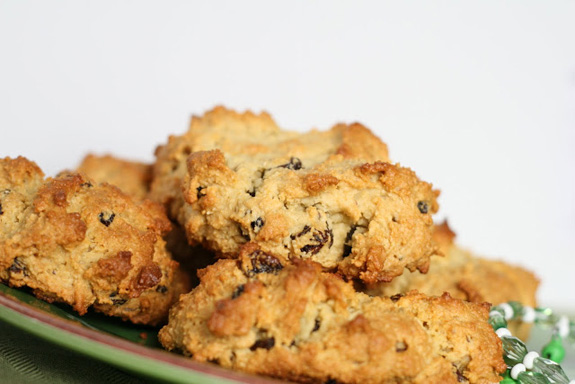 Photo: Life as a Plate

2. Irish Soda Bread Biscuits
These biscuits are made with almond flour, and have a few surprises that you don’t typically find in regular biscuit. They have raisins, adding a chewiness to these that you may be surprised by at first. There are also caraway seeds in these, so you’ll be getting their distinct flavor, and these will go down as biscuits you didn’t see coming. They provide a dairy free alternative in the form of coconut milk or almond milk to replace the whey or buttermilk, which you need to do if you want to keep this Paleo approved.

3. Primal Biscuits and Gravy
No decent list of biscuit recipes would be complete without a biscuits and gravy offering. Here they’ll show you how to make Paleo approved biscuits as well as the gravy that goes with them. The biscuits recipe they provide will produce perfectly delicious biscuits, just like the kind you remember having before going Paleo. The gravy is Paleo friendly so you don’t have to feel guilty about this meal. It’s amazing that she’s able to reinvent this recipe and still have it taste so much like the original. The Paleo “diet” is unique in that you really don’t have to give up anything, as long as you find suitable replacements.

4. Coconut Flour Biscuits
Coconut flour is the natural choice when you want biscuits that will be light and fluffy. These would best be suited to replace the kind of biscuits sold in tubes with the doughboy on them. The ingredients list for one of the best-selling biscuits on the market includes things like hydrogenated oils, sugar, and bleached “enriched” flour. That’s part of what makes Paleo so healthy, you get to avoid all the junk that is sold as food by the big conglomerates and get back to basics, making your own food so you can control what goes in it. These biscuits have things like eggs, coconut oil, and honey, wholesome foods you can feel good about eating. 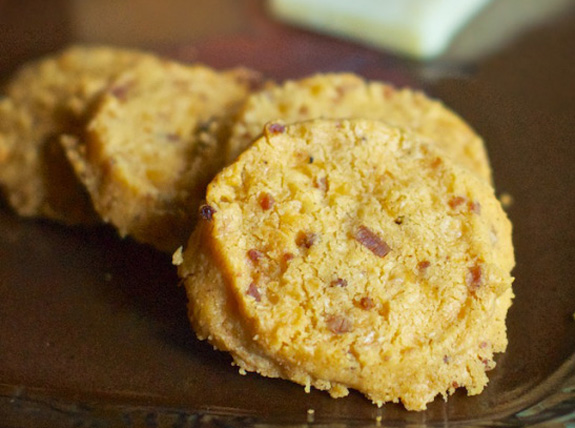 Photo: She Cooks, He Cleans

5. Cheddar Bacon Biscuits
These biscuits will give the Cheddar Bay biscuits from Red Lobster a run for their money, without forcing you to take a step back on your dieting progress. These biscuits are for Paleo followers that allow for cheeses like cheddar and parmesan, varieties that have less lactose and are therefore more easily digested. If you know that you don’t process cheese well, this may not be the biscuit recipe for you. But all of the other ingredients in these are completely Paleo, and they’re just too delicious to pass up if you’re able to eat cheddar cheese while on Paleo.

6. Cauliflower Biscuits with Bacon & Jalapeño
Making biscuits from cauliflower is a great idea because you are adding a serving of vegetables to the equation. They are upping the ante by using both bacon as well as jalapeno in this. You’ll get a savory, spicy biscuit that can go head to head with your favorite non-Paleo biscuit. Not only do they include cauliflower, but there is also almond flour, so this is going to have a very unique consistency. It’s going to eat like a meal all by itself, with meat, vegetables, and more all in a perfect portion. But they work best as a complement to a meal, something that will really help to fill you up.

7. Almond Flour Biscuits
Almond flour is the way to go if you want a denser, heartier biscuit. These biscuits keep it simple, with just five all-natural ingredients you don’t have to wonder if they contain anything you shouldn’t be eating. Paleo is about getting rid of the guilt associated with food, and should help you become less of an emotional eater. You can finally enjoy foods again, without thinking that they’re going to make you fat or that you’re “being bad”. These biscuits have nothing in them that you shouldn’t be eating on Paleo, and can be eaten in moderation along with other Paleo-inspired dishes.