In the drive to replace sugar as we know it we have turned to so many other so-called natural or healthy replacements. One of the newest sugar replacements to hit the shelves (and our lips) is agave syrup/nectar. 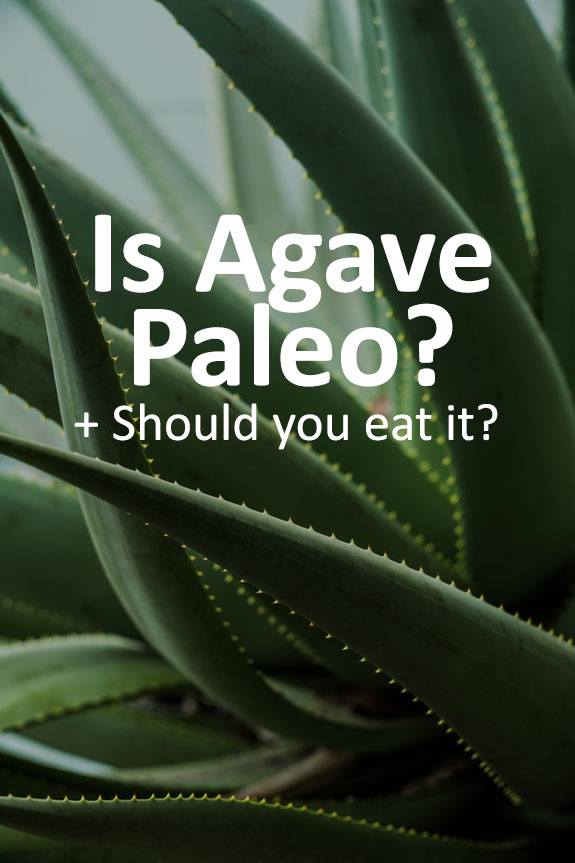 Agave is found in most ‘health’ stores and in many ‘sugar free’ recipes. In fact it is even being promoted as a diabetic friendly sweetener which won’t interfere with our blood sugar levels.

Lets explore exactly what Agave is and whether we should be including it in our Paleo pantry. 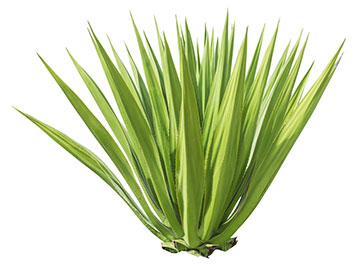 Agave, pronounces (ah-gah-vay) comes from the same plant as tequila. As much as it is new to Western shelves it has been used in Mexican cooking for thousands of years (1)

In Mexico the sweet liquid is known as aguamiel (honey water). Agave nectar (or syrup) is most commonly harvested from the Blue Agave plant which thrives in the volcanic soils of Southern Mexico. The plants are large and full of spikes, resembling the Cactus. However they are actually succulents from a family closer to the Aloe Vera plant (2).

The Agave plant has over 100 species within its family, with many sizes and shapes, however the Blue Agave has a very high carbohydrate content making it the preferred Agave supplier.

After 7-10 years of growing, the leaves of the Agave are cut off the plant and the core (called the ‘pina’) is left. The Agave nectar is made from the Pina, after extracting the liquid. The liquid is filtered and heated at a low temperature, which refines the carbohydrates into simpler sugars.

Interesting fact: As a result of the very low temperatures used to extract the nectar, raw food diet followers generally view Agave as a raw food.

Ok, enough about that.

Is Agave Okay for Diabetics?

When we consider whether a food is on the yes or no list for diabetics we often consider the Glycemic Index (GI). This is a measure of how quickly the body breaks down a carbohydrate into sugar, and how quickly that sugar enters the blood stream. E.g pure white table sugar would have a high GI as it is digested very quickly and enters the blood stream quickly (causing a blood sugar level spike) (3). 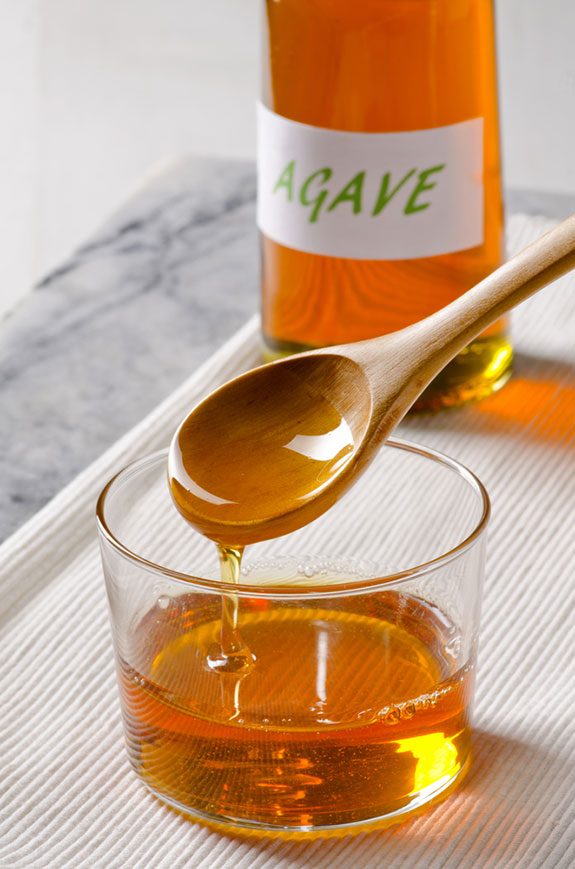 In tests, Agave syrup has been found to have a low GI. This is due to its high content of fructose which does not tend to raise blood sugar levels (in the short term). This is in contrast to glucose which causes a sharp blood sugar level spike.

This all seems pretty positive.

Well, no. Let’s look further. Aside from the glycemic index, there are other factors to consider.

Remember the high fructose content? Another product which is high in fructose is high fructose corn syrup (HFCS). Studies have found that countries which use more HFCS actually have higher incidences of diabetes (4). This is mainly due to the fact that for fructose to be metabolized it needs to pass through the liver. In the short term this is okay, but int the long term this leads to metabolic problems such as insulin resistance.

Studies are finding that one of the reasons that the incidence of diabetes is only increasing is due to our intake highly processed Western food, full of fructose (5, 6)

In short, Agave syrup might seem okay as a sweetener but in the long term it is not any better than sugar and in fact could worsen metabolic issues such as insulin resistance.

Let’s cut to the chase.

Is Agave Paleo or Not?

The modern day Agave available to us is simply another highly processed sugar. The processing of the Agave plant destroys any and all potential health benefits that might have made agave a potential sweet Paleo substitute for sugar. The scary fact is that the way that the Agave plant is processed is similar to how other unhealthy sweeteners and are made such as the worst of the worst- High Fructose Corn syrup.

Don’t worry though, we have your sweet tooth covered. Try these naturally sweet banana pancake recipes. Or this fresh fruit salad for a sweet pick-me-up.

(Read this next: Is Coconut Sugar Paleo-friendly?)